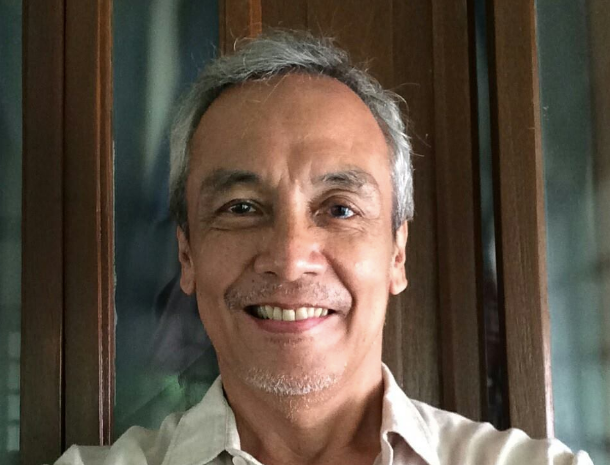 MANILA, Philippines — After initially claiming it was “fake,” singer Jim Paredes has admitted it was him in the viral sex video.

“The video was real. It was private, and not meant for public consumption,” Paredes wrote in a blog post on Monday.

“I do not know how it became public. I can only surmise that in this ugly season of toxic politics, muckrakers determined to neutralize my influence by violating my privacy and digging up dirt on me are at work,” he added.

This was after he denied being the person in the video and said it was “fake” when a netizen asked him via Twitter whether it was real or not.

Paredes admitted he was “in a quandary how to respond” upon seeing it on social media, “but after mulling and praying over it, I decided to come clean.”

“I have never tried to project myself as perfect. Of all the sins in this world, I believe sex is the most human of all. I am not saying this to excuse what, I regret, was broadcast on social media,” he said.

“I have always expressed my feelings freely. Today, I wish to express my truth. I am a flawed person, a human being, much like everyone else. I made a mistake, I was irresponsible. And I am truly sorry,” he added.

Some netizens pointed out the person in the video has the same tattoo and mole as Paredes.