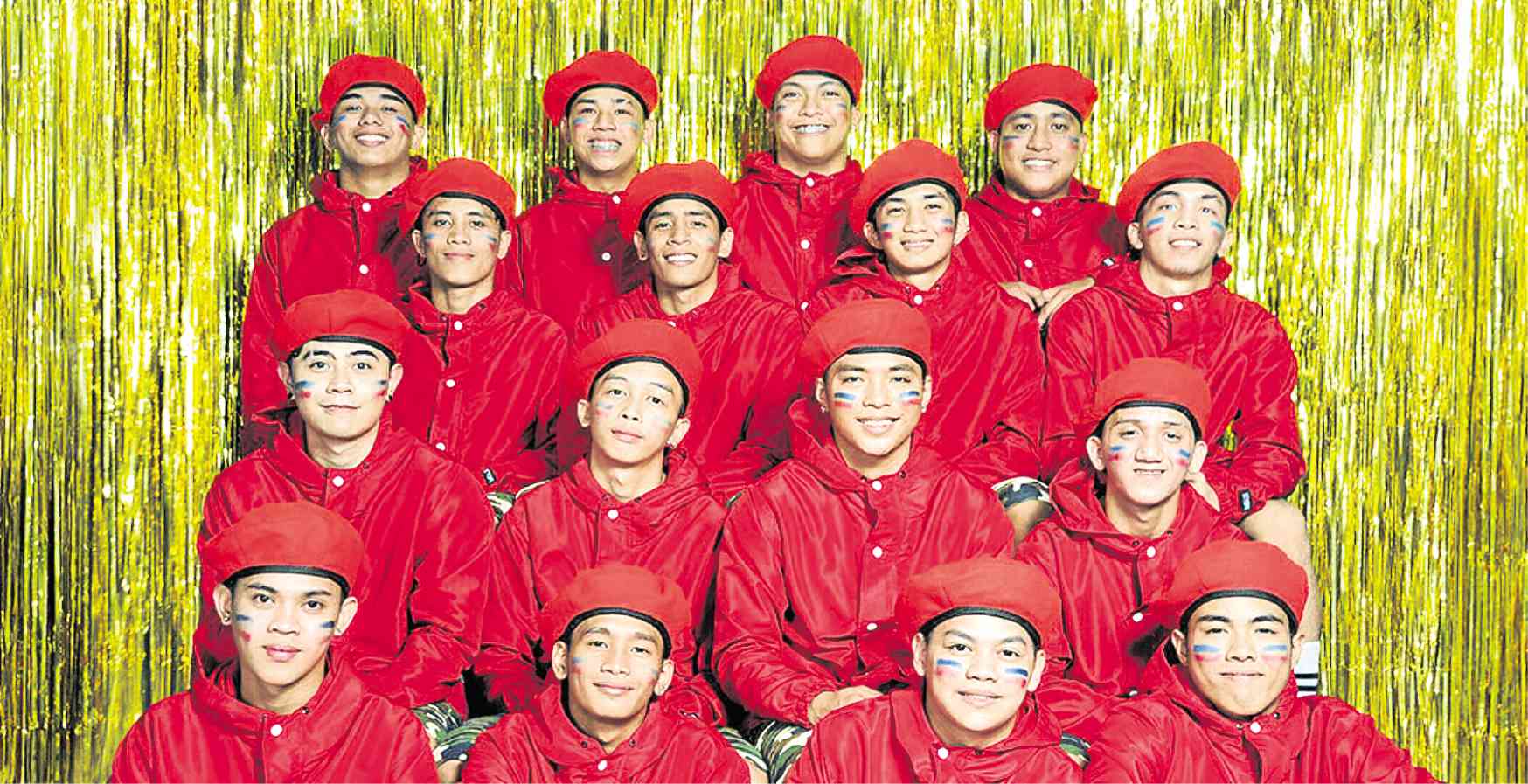 Of the 25 members of the dance group Junior Good Vibes, only 16 dancers were able to fly to Malaysia to compete in the recent semifinals of the reality talent search “Asia’s Got Talent” because of lack of funding.

Now that they are poised to compete in the grand finals in Singapore on April 4, the Sampaloc, Manila-based group led by John Bret Hadt Sornit is once again soliciting from family and friends for their pocket money.

“For the trip to Malaysia, we went all around Manila to secure funds. Sadly, the amount we solicited was only able to finance 16 people,” Bret told the Inquirer at a recent press conference organized by AXN, which currently airs AGT every week.

“Now, the load is much lighter because we have people helping us, although we have yet to come across a group or company that is willing to sponsor our trip there,” he added.

Another challenge that the group would be facing is knowing how to pull off a well-choreographed dance on the spot.

“It’s part of the show’s mechanics. They will provide us the music that we will have to dance to. We can’t just practice using any music,” the team leader explained, adding that what they are working on right now are the possible highlights of their dance number. “When we’ve already perfected our flips and jumps, on-the-spot choreography will be easy.” 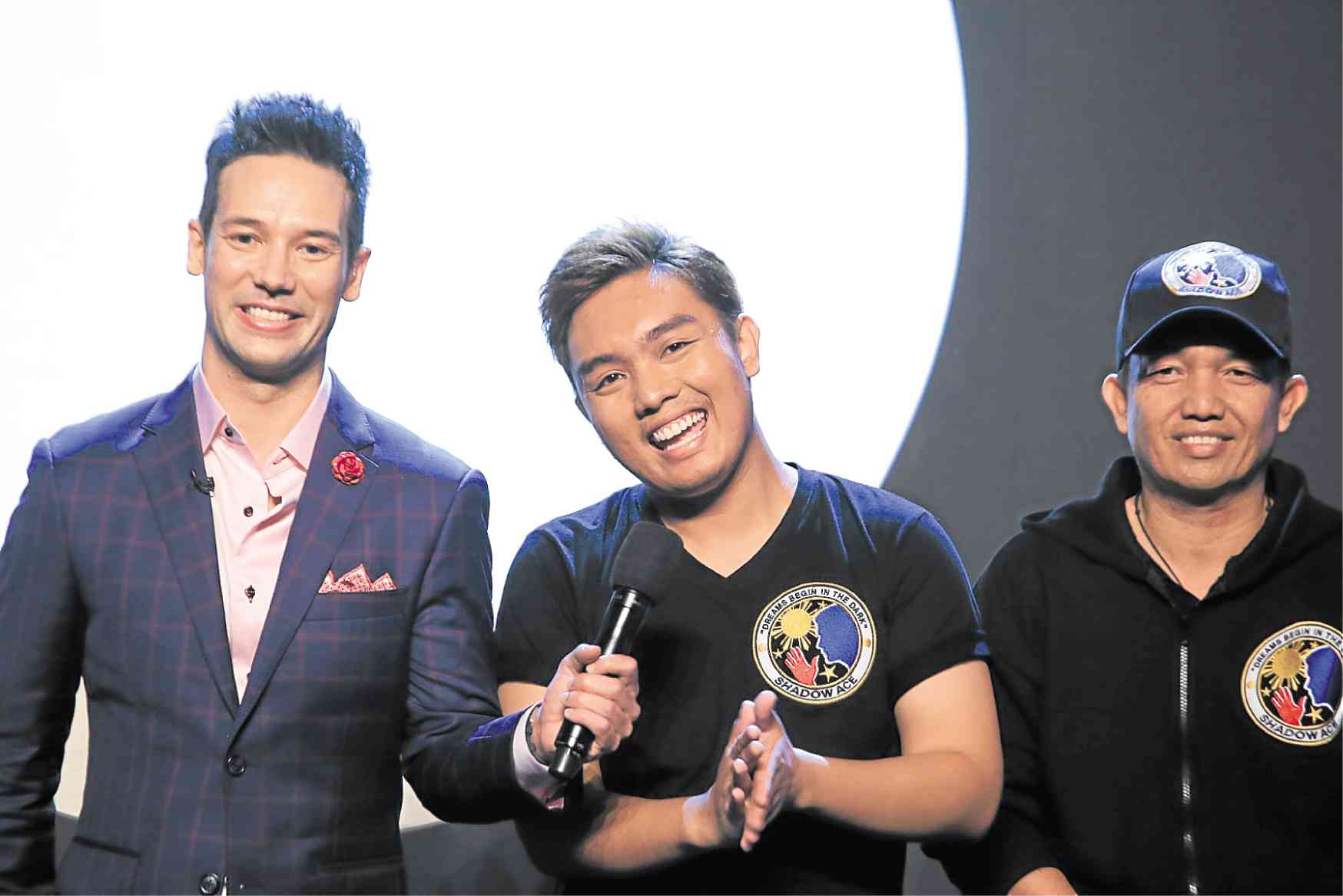 While Philip tells stories with the use of his hands, his mom helps him with the props. Dad, meanwhile, is in charge of the mood music and lighting.

“Since I can’t really see in the dark, I rely on mom to hand over small props to me. We would argue whenever she makes mistakes with the objects,” Philip explained. “I also had to keep on reminding my father that lighting change should be in sync with the beat of the music.”

Viewers saw them perform an interesting shadow dance routine during the auditions. At the semifinals, it was a comedy skit. But for the finals, Philip said: “We will combine everything, but make sure to leave an inspiring message.”

Nine acts from different parts of Asia will be competing for the $100,000 cash prize at the finals. Aside from the two finalists from the Philippines, Indonesian Siti Saniyah and Taiwan’s Maniac Family have already secured slots at the Grand Finals Show to be held at the Marina Bay Sands Singapore on April 4.

Meanwhile, 10-year-old Eleana Gabunada, who got the Golden Buzzer from judge David Foster, failed to make the cut when voting period for her closed on March 21.

The two other acts from the Philippines that were up for voting last Sunday to qualify for the finals are the acrobatic dance pair Power Duo and operatic singing act HK Sisters.