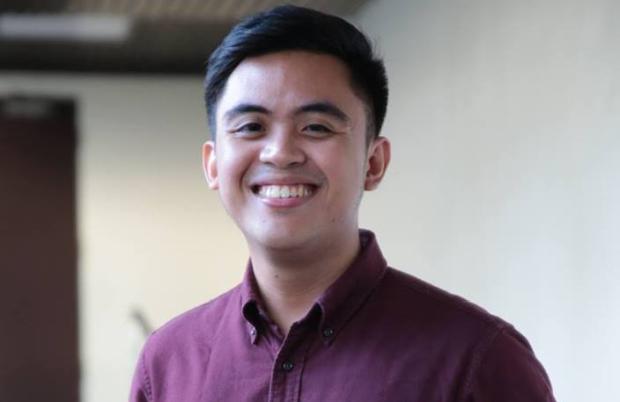 MANILA, Philippines — Mental health advocates urged on Monday film outfits and the Movie and Television and Classification Board (MTRCB) to be more sensitive and responsible in how movies with themes of suicide are portrayed so that these would not help fuel the rise of such incidents, especially among the youth.

The Youth for Mental Health Coalition (Y4MH) expressed concern over the recently released local horror film “Eerie” due to its “very graphic portrayals of self-harm and suicide.”

The Star Cinema film revolves around a clairvoyant counselor’s investigation into the death of a student who supposedly committed suicide in her school and has since haunted its halls.

“This movie might contribute to either the romanticization of suicide or downright poorer mental health outcomes,” Y4MH chair Raymond John Naguit said.

Naguit pointed out that because of the movie’s theme and portrayal, it was “irresponsible” for the film outfit not to put out a trigger warning for its audience.

He added that it also did not help that the movie gave no effort to provide information where mental help can be sought.

While the criticism of the film isn’t meant to undermine artistic expression, Naguit said that the least any art form could do is not to cause harm, especially to its audience.

According to the latest data from the World Health Organization, more than 2,500 Filipinos committed suicide in 2012.

To prevent similar incidents, Naguit urged the MTRCB to put in place guidelines on how mental health conditions should be portrayed in the media. Apart from having technical consultants on the matter, there should also be efforts to educate members of the media on mental health issues.

As part of its efforts to address mental health issues, the Department of Health has repeatedly urged the public to contact the 24/7 Hopeline to either help them unburden their emotional baggage or to seek professional help.