Why it’s a good time to be a musician in the age of YouTube, Spotify | Inquirer Entertainment
Close
menu
search

Why it’s a good time to be a musician in the age of YouTube, Spotify 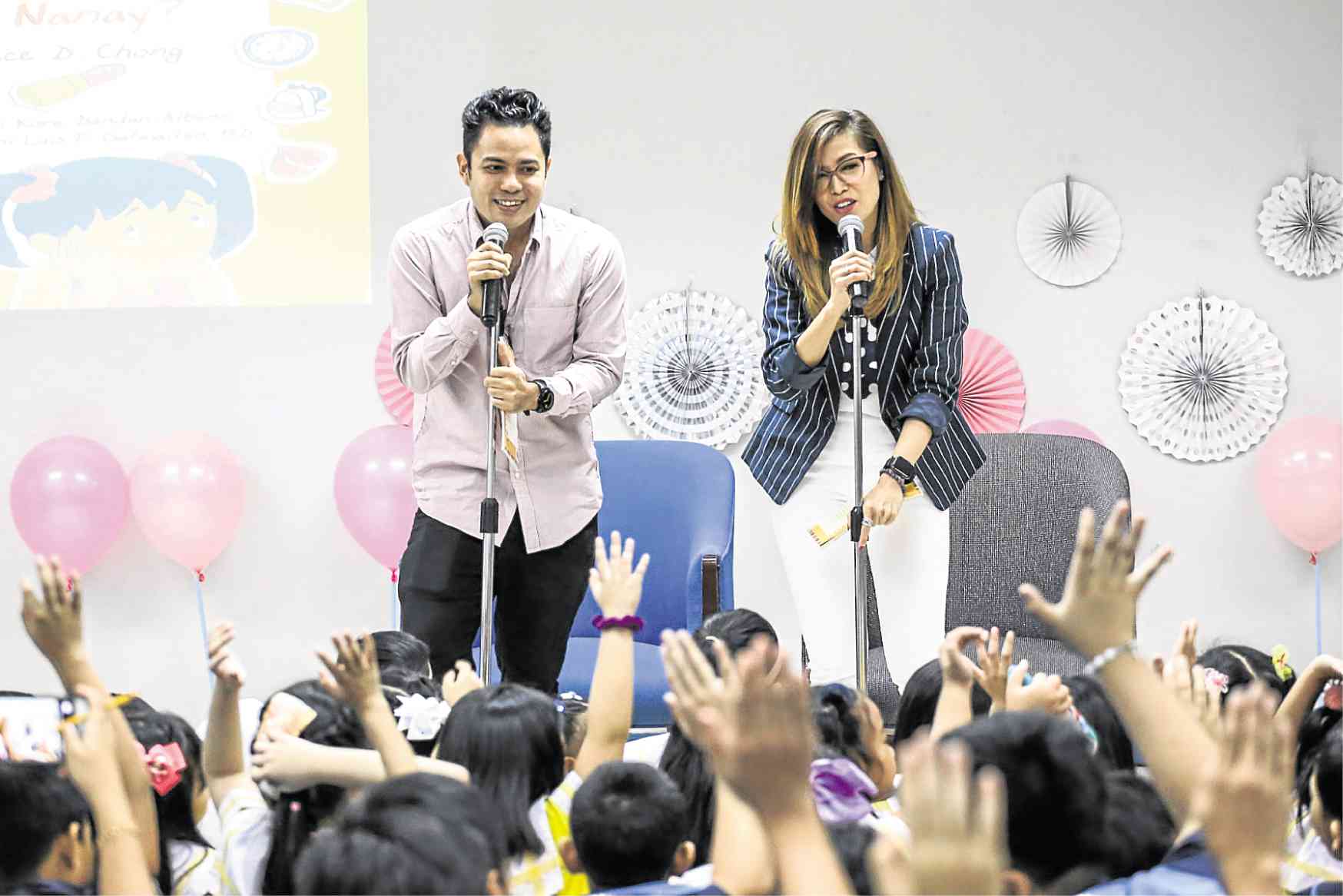 These days, human interaction has been limited by technology,” observed singer-songwriter Jane Joseph, who was one of two celebrity storytellers during the Inquirer’s Read-Along session in March.

Joseph said she was amazed at how attentive the kids were, considering that most of them would rather focus their attention on playing with gadgets.

“Kids today have so much access to these things. While it’s good that they have become fast learners, the disadvantage is that accessibility has also exposed them to all sorts of stuff that are not yet meant for their age,” the singer and beauty entrepreneur pointed out. Her two kids are now in their 20s.

When asked how musicians educate themselves and stay aware of how to use new technology to their advantage, Dollentes said: “Now is a good time and place to be a musician, especially because we have [video-sharing website] YouTube and [music-streaming site] Spotify—both have global reach….”

“We’re transitioning from an era wherein distribution and consumption of music are slow and deliberate,” he added. “An artist now has a greater chance of being heard and appreciated by a larger audience.”

Joseph agreed: “Before, just attaching your name to a record label will guarantee that you will go places. Now, with technology, it’s easy for us to download new songs, and in different genres,” she stressed. “And since there are so many struggling artists now, the competition is so much tougher.”

“In order to become popular, people do all sorts of stuff that are hard to swallow. They would go to extremes just to be known,” she added.

It’s a good thing, though, that both artists have managed to smoothly adapt to the changing times. 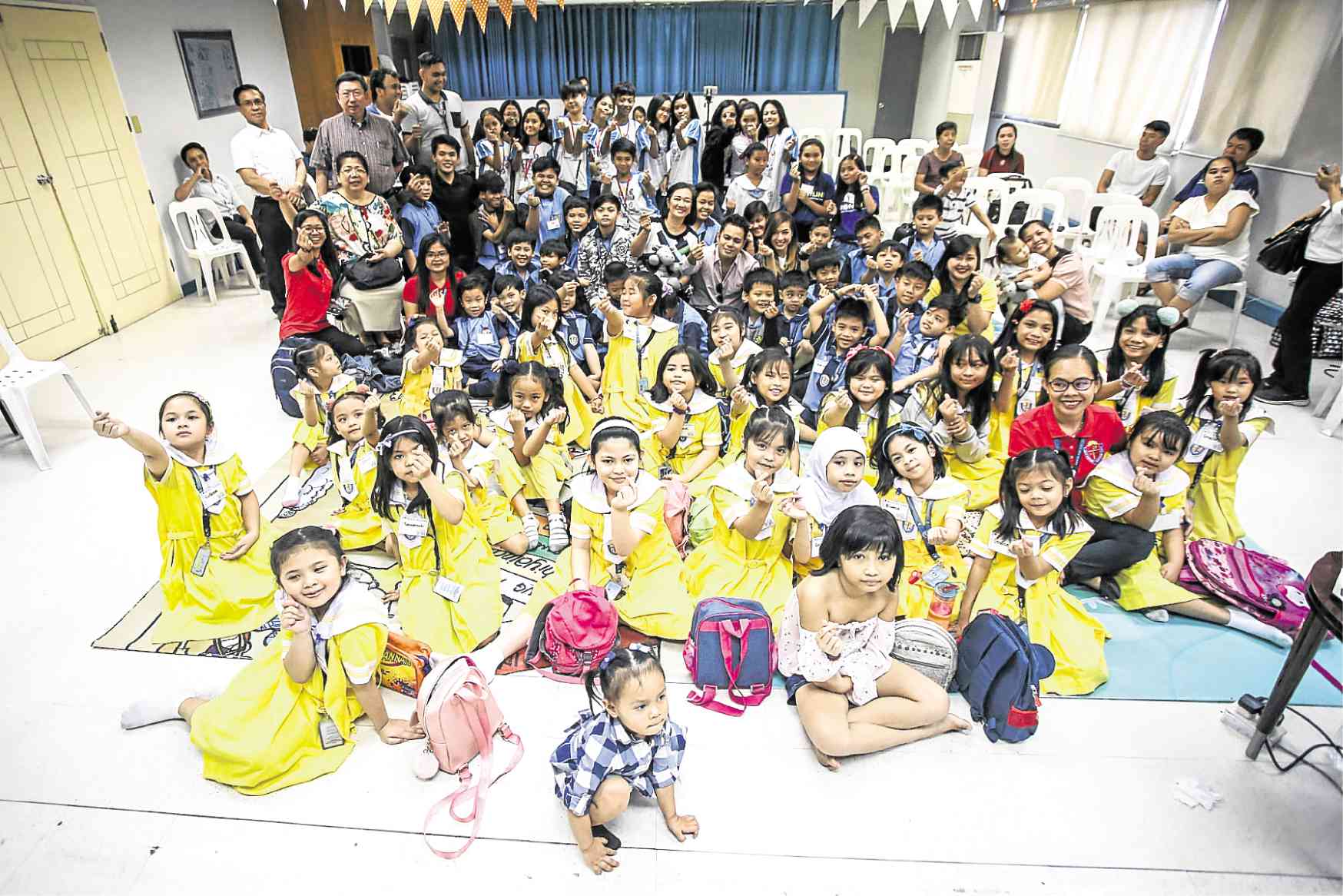 Dollentes’ latest album, “Kathang Puso,” can be accessed on Spotify.

“I wrote everything in that 12-song collection. I also did the melodies and vocal harmony,” he beamed.

Joseph, meanwhile, has her own YouTube channel, where she showcases original compositions and cover songs from her first album.

In fact, she has recently released the single “Like a Waterfall,” which is actually one of the last projects of the late jazz musician and producer Bob Aves.

She is also set to release a wedding song titled “Here,” in April.

In the end, Dollentes said that despite its numerous drawbacks, they chose to view technology as something “amazing.”

He explained: “It’s something that will help us pursue our passion, and help us achieve the best versions of ourselves.”