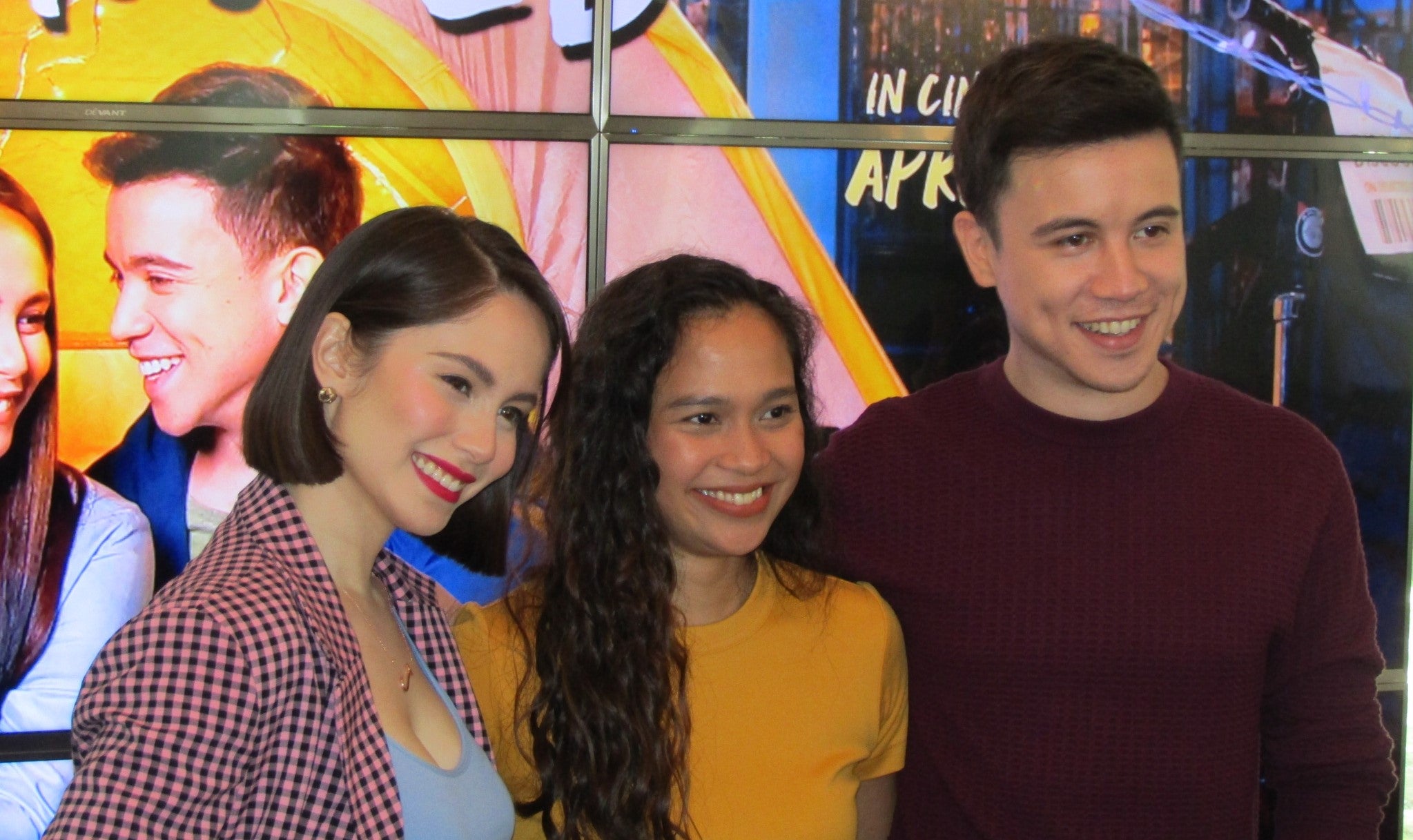 MANILA, Philippines — Arjo Atayde and Jessy Mendiola will topbill Regal Entertainment’s “Stranded,” which promises to be unconventional in its plot details, storyline, and direction.

The two popular actors, who are both in the prime of their careers, want to show moviegoers, and not just their fans, that they can be great actors on the big screen. ‘Stranded’ is a movie that will put to the test their acting skills.

The onscreen pairing of Atayde and Mendiola seems perfect as they share a number of striking similarities, which matter in how they work together in their first movie together.

The movie has a young director in Ice Adanan, who has transitioned from directing indie films to mainstream movies.

Adanan is now regarded as one of the new young directors for mainstream movies, and ‘Stranded’ is her very first movie for Regal Entertainment Inc.

This is a big movie project considering that it has two certified Class A artists in Atayde and Mendiola and she was able to handle well all the responsibilities that come with being a mainstream director.

For me, it proves Adanan’s skill as a director. She is confident and has a vision for this movie. And she wants to bring that vision to life on the big screen.

New blood is always needed in the entertainment industry, both onscreen and offscreen. This is the natural evolution and progression of the industry that has helped ensure its survival for generations. We are already seeing glimpses of that taking place with the entry of Adanan in the industry.

I believe that Atayde and Mendiola will realize their potential as actors under the guidance of Adanan.

Watch the official full-length trailer of ‘Stranded’ in the official YouTube channel and Facebook page of Regal Entertainment Inc.

You will see right there in the trailer that this movie is going to bring a different perspective, approach, and method of storytelling. 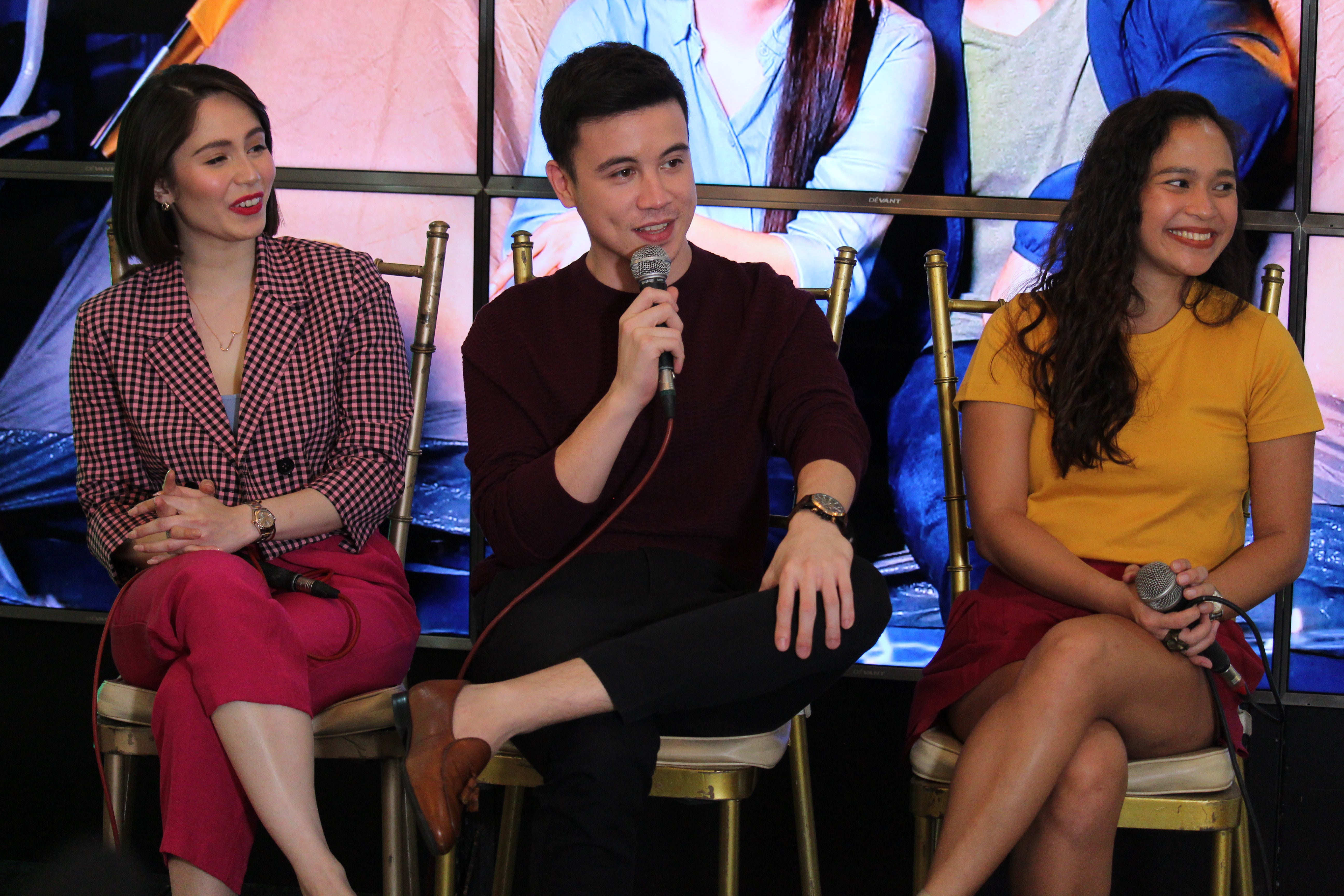 Here is a transcript of my interview with Atayde and Mendiola:

Atayde: Ellen DeGeneres. She is an interesting person. At saka, gusto ko good vibes lang. So, if I was going to get stranded in one place, maybe a coffee shop para gising kami buong gabi at nag uusap lang. Yeah, so something like that. Ellen DeGeneres. And overnight in a coffee shop, definitely.

Question: Where would you never want to be stranded under any circumstance? Why ?