From rosy to risky 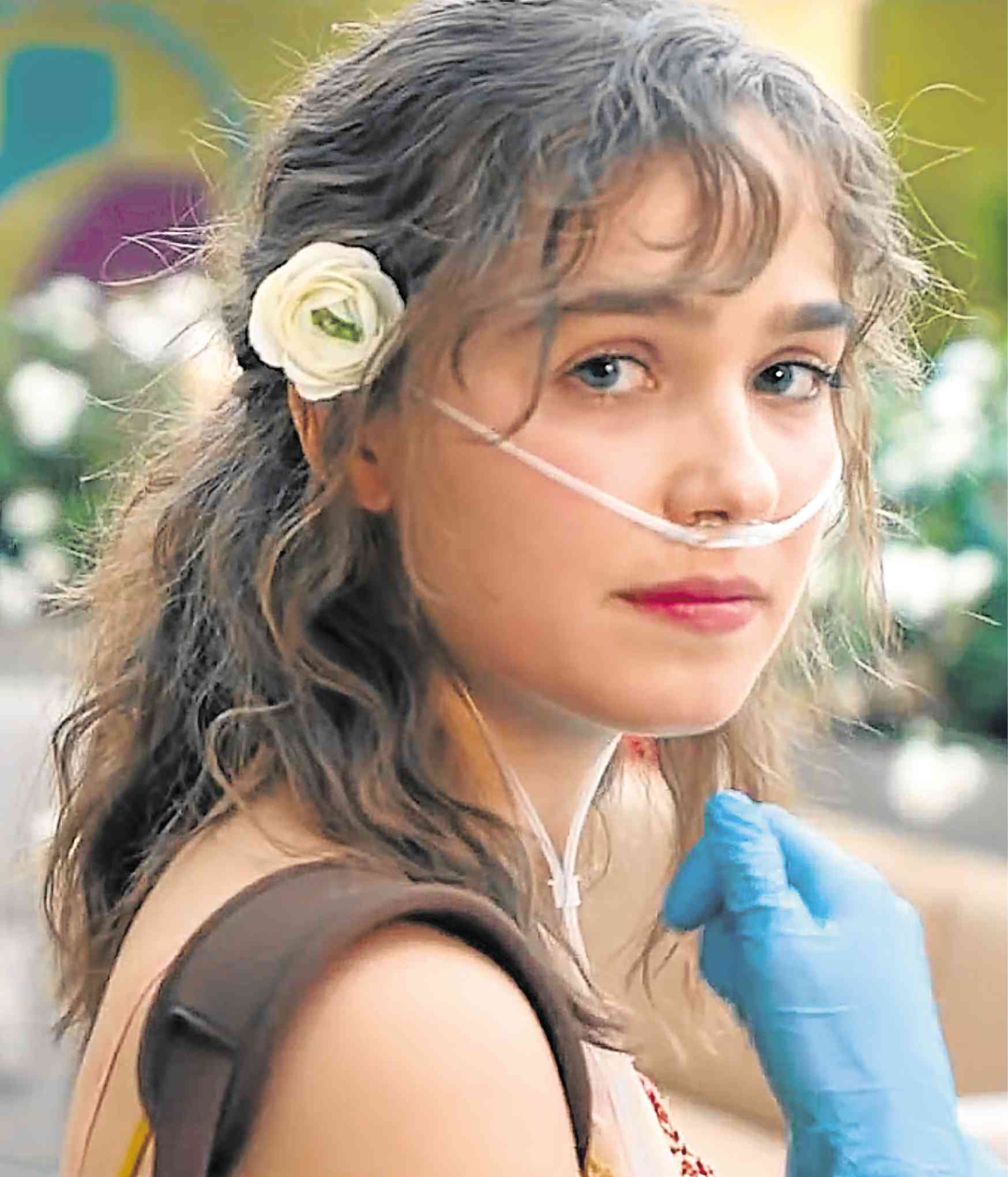 There’s something about medical dramas that is guaranteed to knock romance aficionados sideways—and Justin Baldoni’s “Five Feet Apart” is no exception.

In the three-hanky weeper, a budding romance develops between young patients, Stella Grant (Haley Lu Richardson) and Will Newman (Cole Sprouse), who are both afflicted with cystic fibrosis, a genetic disorder that makes them susceptible to lung infection.

But their relationship goes from rosy to risky when they’re kept apart by the likelihood of cross-infection, especially since Will has been found to have a pneumonia-causing opportunistic pathogen in his immunocompromised lungs.

They’re told to keep their distance from each other—six feet apart, at least—because contracting bacteria from other CF patients can be life-threatening. 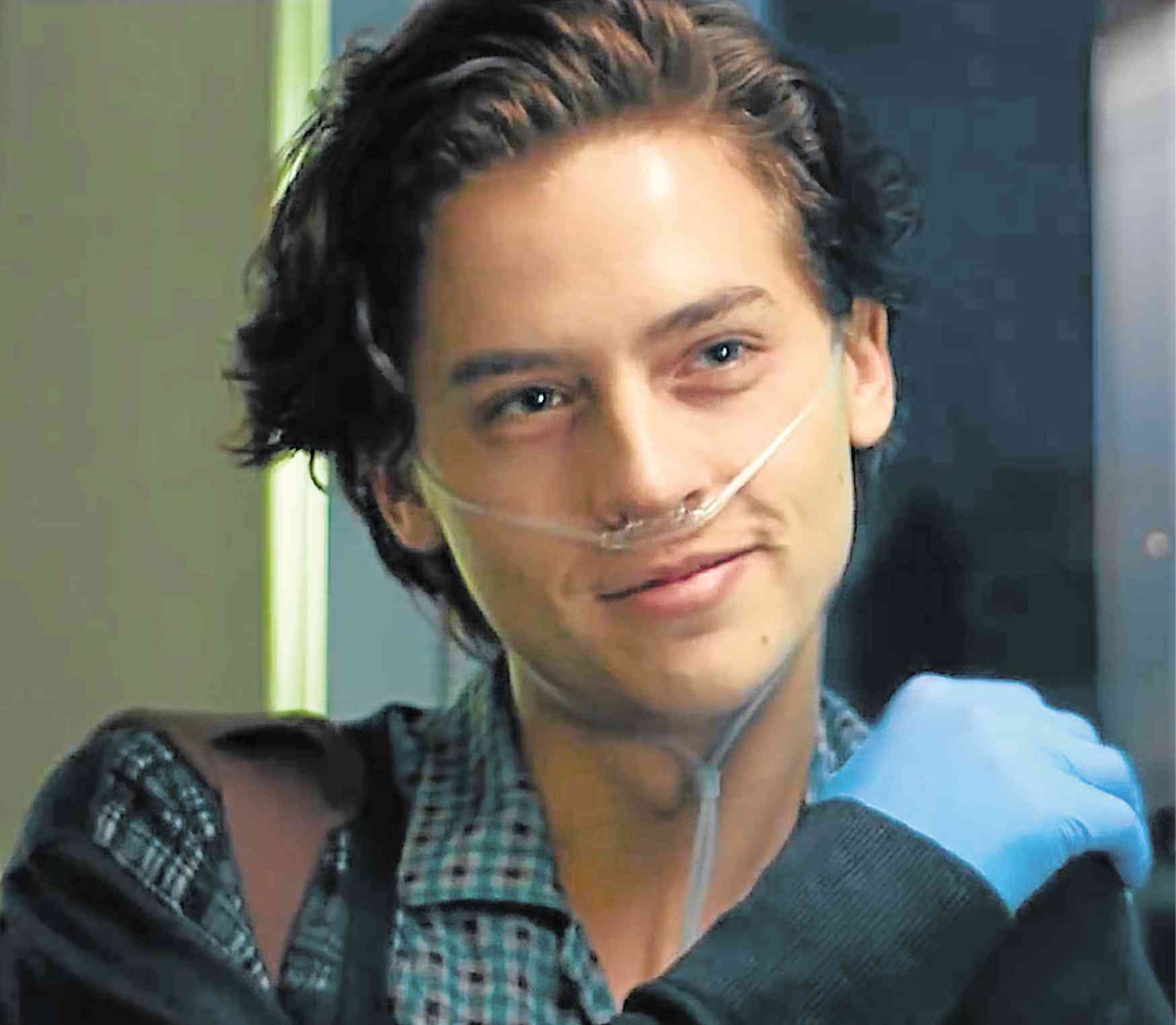 Reducing that limitation by an inch is Will and Stella’s way of seizing control of their lives—and whatever is left of their time together.

The film is weighed down by a succession of plotting clichés, but it gets a burst of sunshine from its likable lead actress, who manages to keep her head above the suffocating and character-constricting schmaltz.

For his part, Cole’s performance is a fuzzier thespic endeavor, but his strong presence helps him hurdle the murkier aspects of his occasionally disengaged portrayal.

But the impact of its edgy visual ploy quickly dissipates when its saccharine progression, fueled by its lead character’s adolescent    woes, begins to outweigh its hit-the-ground-running narrative inventiveness. 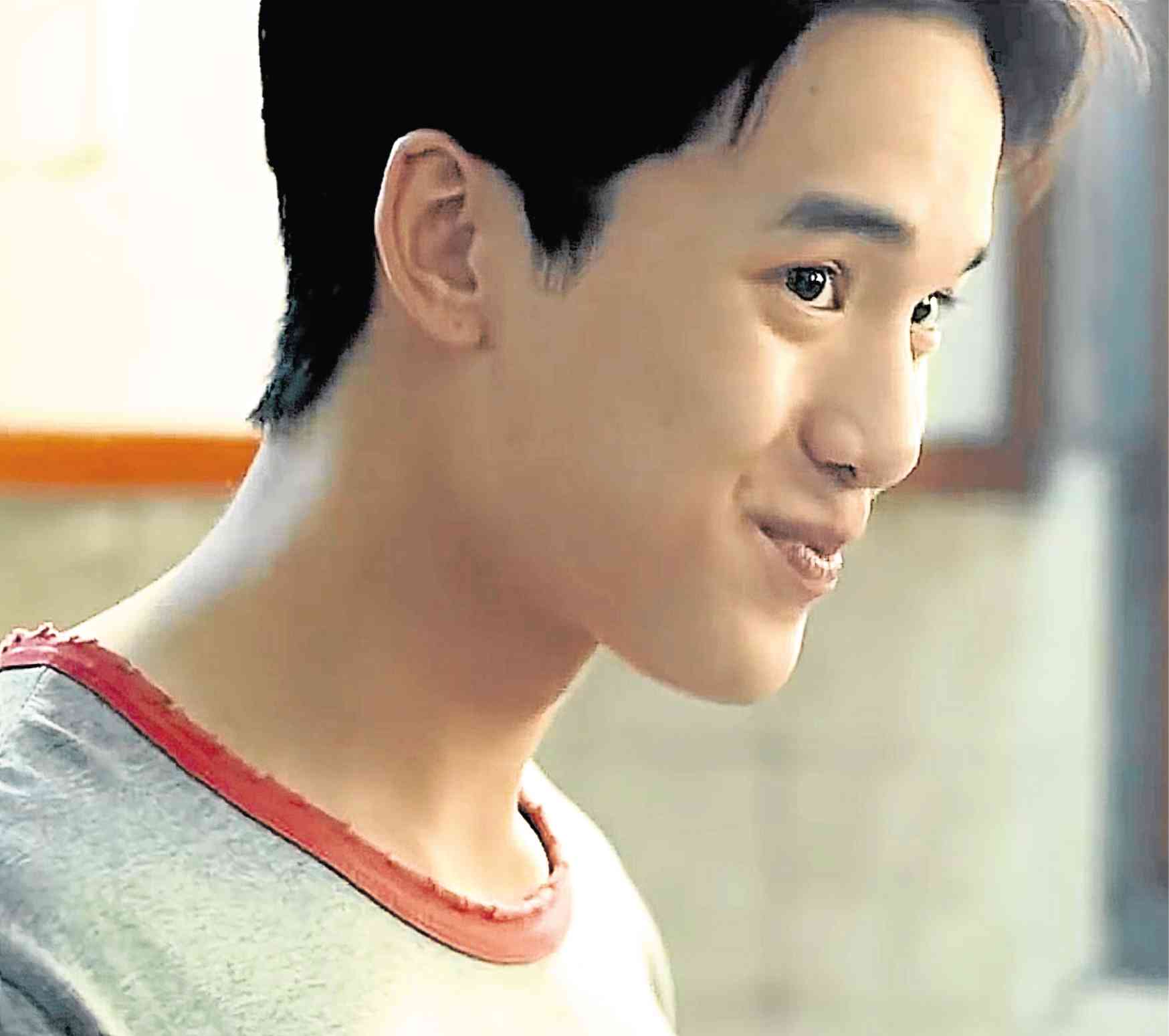 A soul with no memory wakes up in the body of suicide victim Min (Teeradon Supapunpinyo of “Bad Genius”) one day after he took his own life. He’s given 100 days to investigate the reason why the Grade 11 student chose to do so—otherwise, he won’t be reincarnated and loses the right to live on a Homestay.

For most Buddhists, the simpler goal is to be reborn as a “higher” being. So, you understand why the film puts a premium on the concept of rebirth or life after death—a recurring theme in Thai flicks.

But Min has got his work cut out for him. He soon finds out that his home life (his mom, dad and brother have unresolved issues) is not much better than his life on campus, where his attention is torn between the go-getting girl of his dreams Pi (BNK48’s Cherprang Areekul) and his best friend Li (Saruda Kiatwarawut), who’s secretly in love with him. 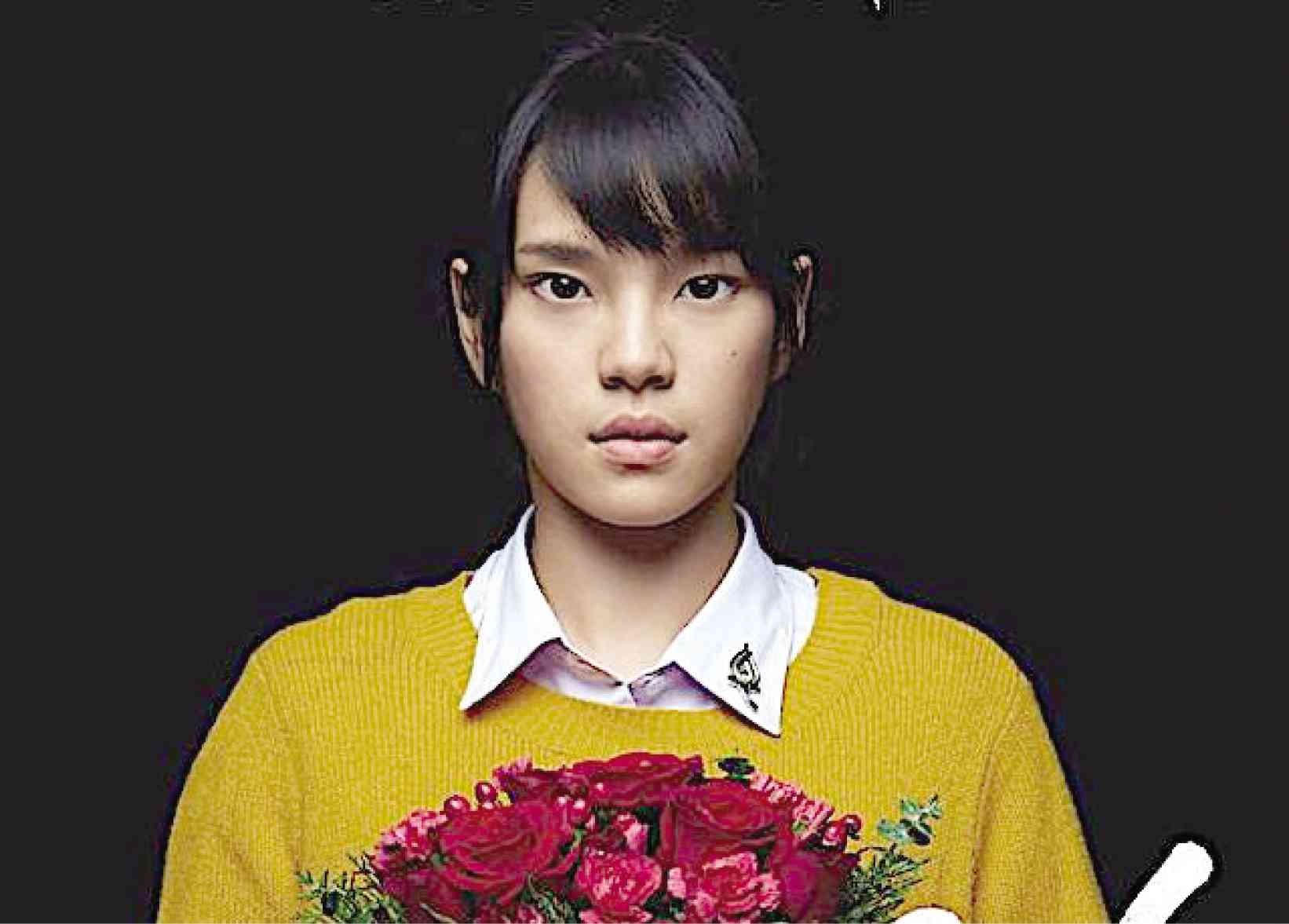 Unfortunately, “Homestay” is unable to fully realize the promise of its compelling premise, eventually succumbing to the lure of feel-good filmmaking that allows Min to ride happily—and quite implausibly—into the sunset.