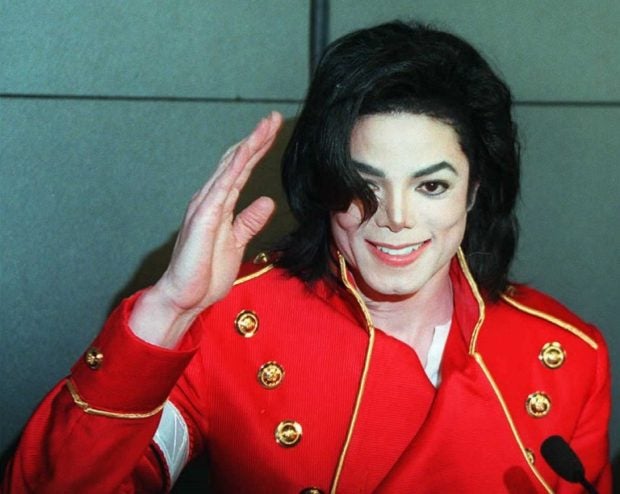 The maker of the “Leaving Neverland” documentary hit out at Michael Jackson fans Monday for the “vile and absurd” attacks on two men who say the singer abused them for years.

Dan Reed said a vocal minority of fans were leading a campaign against the two-part HBO film, which has broken streaming records and which the Jackson estate is suing for $100 million (around P5.2 billion).

Wade Robson and James Safechuck have been assailed on social media for telling Reed in the film how the “King of Pop” groomed them and their families before the boys were sexually abused at his Neverland Ranch in California.

Last week, fan groups said they were bringing a case against the men in the French courts for “sullying” Jackson’s memory.

Reed said the first reaction of Jackson’s defenders had always been to attack his victims since questions were first raised about the star in 1993.

“To prosecute men you have the courage to say they were raped as children by this powerful god-like individual, to make them into the scapegoats is beyond absurd and quite vile,” the director told AFP.

“It is a kind of blasphemy when you accuse somebody who is a pillar of the community of such a grotesquely horrific act, so bad in fact that people do not want to hold that image in their heads.

“That’s what generates this rage against the victims. It’s heretical. Not only is your godhead human but he does this appalling thing to children,” Reed said in Paris, where the film will be aired on French television this week.

“From the start, the Jackson strategy has been to portray Michael as the victim, and they have been incredibly successful,” said the British-born maker of the award-winning “The Paedophile Hunter” and “Three Days of Terror: The Charlie Hebdo Attacks.”

“That has been the noise of the last two decades, ‘Poor Michael, poor Michael, being exploited by these boys and their families.'” Reed insisted.

“No one seems to understand that this is a bizarre inside-out Alice in Wonderland version of the truth. Because Michael is not the victim, he is the perpetrator.”

The filmmaker said serial abusers have gotten away with it for years because “even contemplating the possibility (of their crimes) turns their world upside down.

“That is why people want to shoot the messenger instead of listening.”

Reed said  “a small but noisy minority” of Jackson fans refuse to believe the evidence because of this “cognitive dissonance. People can’t put those two things together. I think that was the operating principle the Jackson legal team” worked on at his trial, when the singer was acquitted of child abuse charges in 2005.

Wade Robson has come in for particular attack because he gave evidence in support of Jackson during his trial.

The choreographer famous for his work with Britney Spears and boy band *NSYNC, which launched the career of Justin Timberlake, did not file his complaint until four years after Jackson’s death in 2009.

“People can’t wrap their heads around that,” Reed admitted, but it can often take decades for victims to speak up.

At the time “for Wade and James the abuse felt like love, that you are special and unique, that this man who is pretty much God in your life is telling you that you are amazing.

“That deep attachment endures for decades often… it is not until the burden of living with that secret corrodes your psyche and your life feels like a lie” that victims tend to begin to talk.

Often it becomes too much when they have their own children, Reed said, “which was Wade’s case when he had his son”.

“We did not set out to overturn an icon,” Reed insisted.

“But what we are most proud about is that we made something that now stands as a reference about grooming children and families for child sexual abuse. The fact that it is Jackson means we can bring this story to tens of millions of people,” he added.

“And that is a gift that Michael has given us unwittingly.” MKH