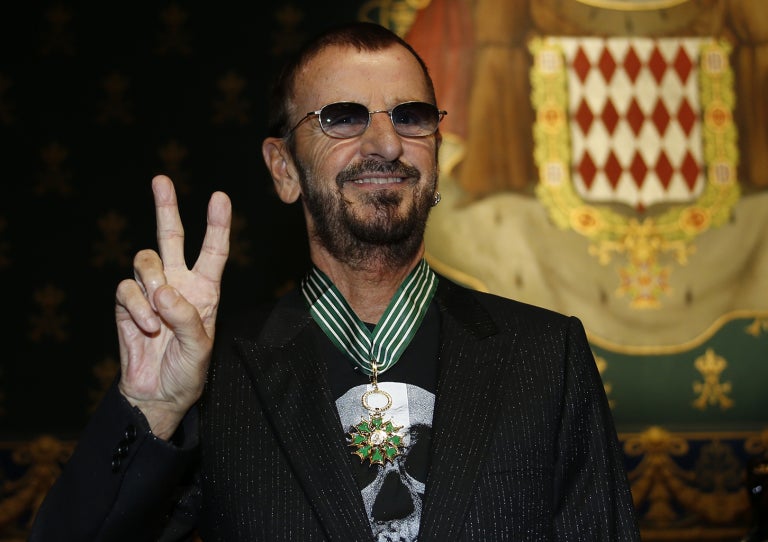 The Beatles drummer is back in the studio, working on a new album.

Another great day in the Studio…

Starr addressed the rumors the same day, tweeting: “In the studio again with the great Steve Lukather what a guy. Peace and Love.”

According to Billboard, a representative for the drummer confirmed that Starr “has been working on a new record for a few months.” No further details on the forthcoming release have been announced yet.

In the studio again with the great Steve Lukather what a guy peace and Love. 😎✌️🌟💖🏋🏻‍♀️💕🐘🍒🦏☮️ pic.twitter.com/dbgs4teP4x

More recently he contributed to American singer Jenny Lewis’s upcoming album “On the Line”, to be released this week. He will also be touring this year with his All-Star Band, starting on March 21 in Funner, California. JB