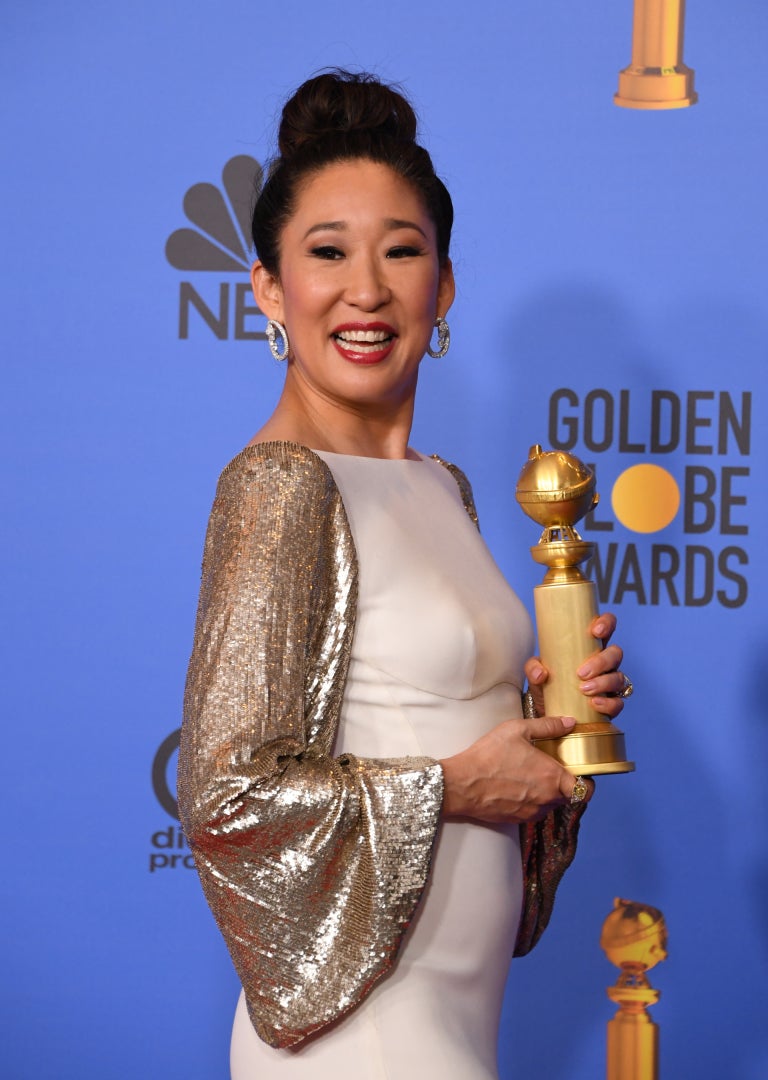 The Hollywood Foreign Press Association has set the date of its 77th Golden Globes award ceremony for Jan. 5, 2020.

The awards will air the first Sunday in January, as they have for the last two years; this is the earliest ever date for the telecast.

Meanwhile, The Motion Picture Academy has moved the Oscars up two weeks in the awards season’s calendar to Feb. 9, 2020, making it the earliest Oscars show ever by nearly a fortnight.

The Golden Globes are viewed in more than 220 countries and territories worldwide, and honor both motion picture and television.

The 2020 show will be produced by Dick Clark Productions, in association with the HFPA and will air live on NBC.

Top television honors went to “The Americans” for best drama series and “The Kominsky Method” for best comedy or musical series. JB