‘Drake and Josh’ reboot in the works? 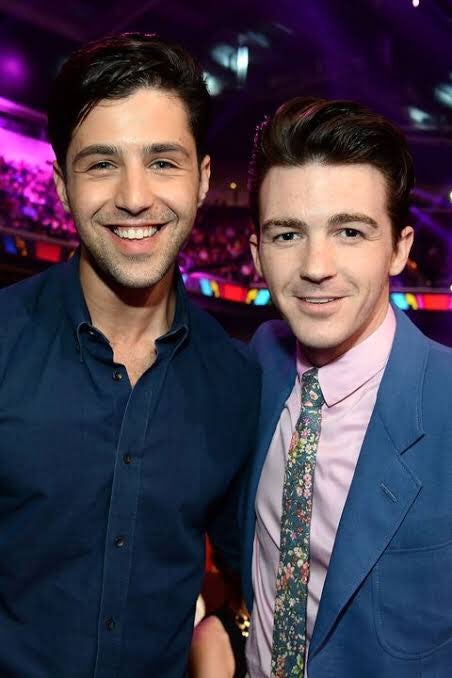 Is Drake Bell and Josh Peck reuniting for a reboot of their show “Drake and Josh”?

The one-half of Nickelodeon’s famous duo teased that they are up to something special for their fans, People Magazine reported on Friday.

“We’re working on something,” Bell said about his and Peck’s project. “I’m excited. I think we have a great idea.”

While he did not disclose much information, he teased that their project will be “more adult and really funny.”

“[The show] is going to be way more creative, way cooler than just you know the college years or something like that,” he said. “We knew that if we were ever going to come back, it’s got to be something cool. I’m excited to see what the fans think.”

He also expressed that he is simply excited to work with Peck again. “He’s just got an amazing comedic wit and incredible timing and he’s really smart and we really get along,” Bell said. “So I think that it just kind of all goes together.”

“Drake and Josh”, which ran from 2004 to 2007, is about two stepbrothers who are involved in comedic adventures while dealing with teenage problems.  Katrina Hallare /ra

Read Next
Pregnant Nadine Samonte hospitalized anew for early contractions
EDITORS' PICK
1,797 more Covid-19 infections raise PH active cases to 33,603
New Year, New Rediscoveries
Acer Philippines welcomes you to its first flagship store
UP president challenges AFP claim on Reds’ campus infiltration
WHO says fabric facemasks still work against virus variants
Is your company a growth champion? Stand up and be recognized!
MOST READ
Wife stabs husband after seeing her younger self in old photos, thought he was cheating
NBI files raps vs top execs of 2 tech firms
Ate Vi’s message to those against ABS-CBN’s franchise renewal
Cop, 12 others killed in Maguindanao shootout
Don't miss out on the latest news and information.