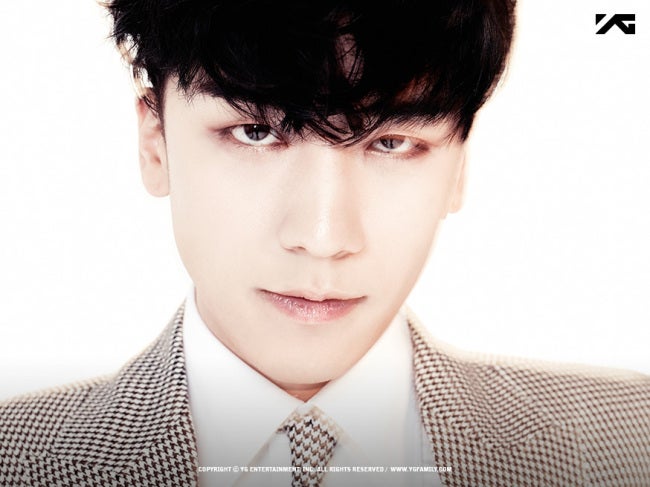 SEOUL — Female K-pop stars and actors have rushed to issue denials that they appear in sex videos secretly shot by male singers, illustrating women’s fears about victim-blaming and stigma in the face of South Korea’s enduring conservative social values.

In three days, no fewer than five male K-pop singers, including mega star Seungri, have been identified as recipients of illicit videos made by singer-songwriter Jung Joon-young of sexual acts with women, taken without their consent.

Three are being investigated by police, while four have announced their retirements or quit their bands.

There has been widespread online speculation on the victims’ identities.

At least four women have issued separate statements denying they appear in the videos, with actress Oh Cho-hee saying on her Instagram account that the rumors were “really not true”.

“I can’t tell you how many calls I’ve received since this morning,” she added.

Most of their agents — including two of the biggest managers in K-pop, SM Entertainment and JYP Entertainment —- said they would take legal action against further online rumors that “significantly ruin their reputation and image”.

Scholars and activists said the fact that being identified as a victim of sex-related offenses is seen as a threat to a woman’s status shows the enduring presence of traditional values and the tendency to blame victims in South Korea.

“In an ideal world, women wouldn’t worry about getting their reputation ruined for matters like these,” said women’s rights activist Kang Min-jin.

In 2000, a singer who was filmed without her knowledge and consent and the footage shared with others by her former manager — was heavily criticized by the public.

Instead of being acknowledged as a victim, she had to tearfully apologize in a televised press conference for “causing trouble.”

She was unable to make television appearances for around five years afterwards.

An actress whose video was leaked by her ex in 1998 and shared by countless men left the country for three years, and could not return to acting for another seven years.

“The women were criticized partly because they were unmarried,” said Lee Soo-yeon, a researcher at the Korean Women’s Development Institute.

“They were seen as ‘irresponsible’ and even ‘promiscuous’ public figures because they had sex with non-husband figures. So the logic was it was partly their fault that the leak happened,” she told AFP.

While producing and sharing such content have since been criminalized in South Korea, Lee said conservative views on women’s chastity still prevail, as reflected in the current K-pop scandal.

“A lot of people think it’s inappropriate for unwed women to have sex, regardless of the view being right or wrong,” she said. “And the stigma can be especially severe for women who are well-known figures.”

Beneath its glitz and glamor, the $5 billion K-pop industry is known for cutthroat competition, gruelling singing and dancing training and the hyper-sexualization of its female artists, some of whom are minors.

Many stars are picked up by agencies at a young age, usually in their early to mid teens, and their lives taken over by punishingly long hours of training — with the ever-present risk of falling foul of a cut-throat screening process.

They are also closely monitored by their agents, who dictate everything from diet regimen to mobile phone use and normally impose dating bans.

“This is a very unhealthy environment for anyone to grow up in,” said researcher Lee, adding that many K-pop stars miss out on crucial elements of their teenage years, especially those who start their training early.

Activist Kang said that young female K-pop stars are often deemed more “marketable” when they look childlike and “sexually innocent” — but at the same time, are expected to perform sexualised dance moves in provocative outfits onstage.

“Many would think it’s 2019 and it’s ridiculous to talk about women’s virginity,” she said.

“But the reality is that losing that image — of looking innocent — will affect a woman singer’s career in this industry.” /kga