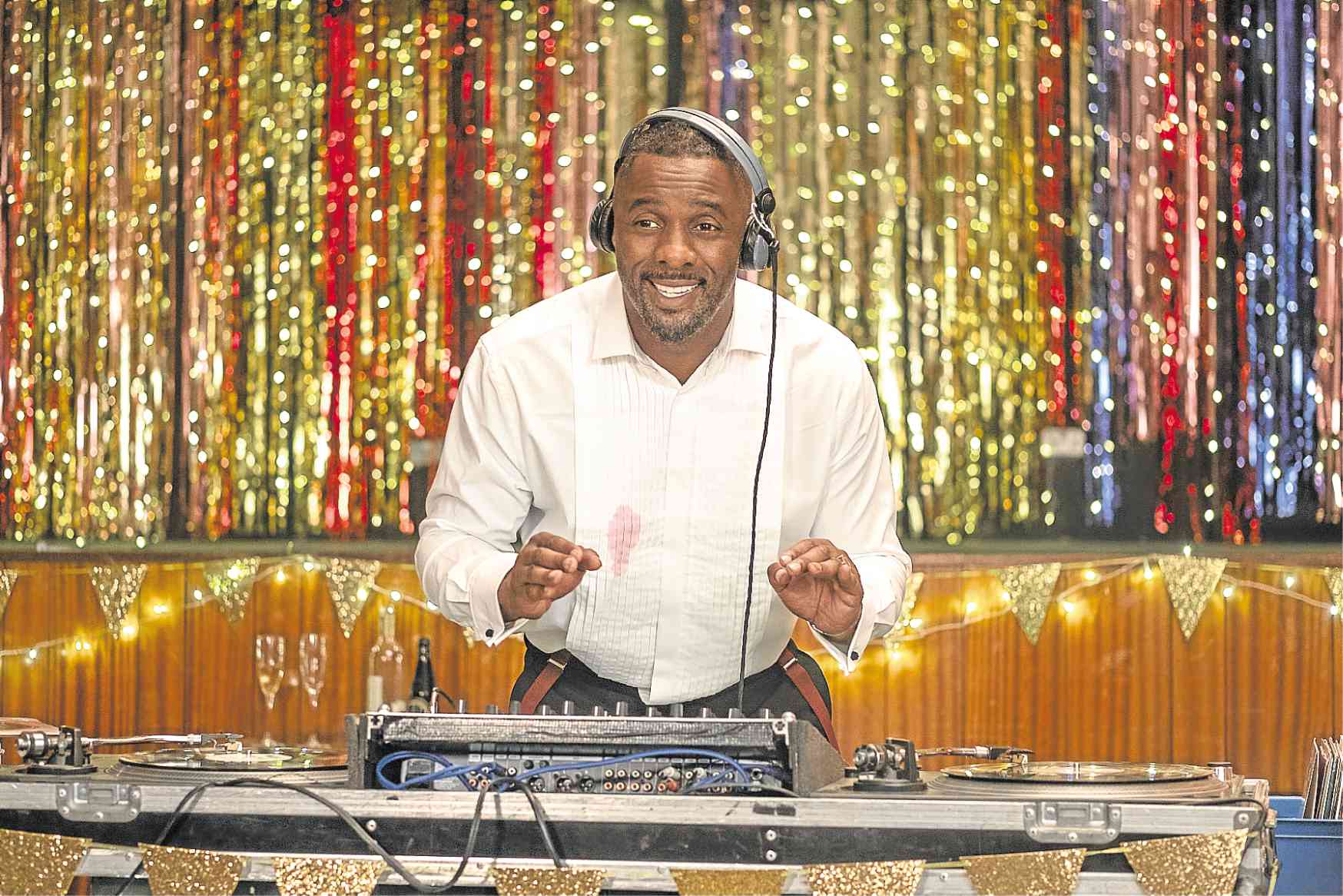 Elba taps into his little-known musicality in “Turn Up Charlie.”

Idris Elba is out to prove there’s more to him than his James Bond-worthy good looks and the brooding characters he portrays onscreen.

The eight-part series “Turn Up Charlie,” which begins streaming on Netflix today, is an exercise in versatility that taps into Idris’ little-seen alter ego as a recording artist and performer.

When his musical muse comes calling, the 46-year-old actor goes by the name of DJ Big Driis and becomes more Charles Miner (“The Office”) or Fluke (“Finding Dory”) than John Luther (“Luther”), Heimdall (“Thor”), The Commandant (“Beasts of No Nation”) or Nelson Mandela (“Mandela: Long Walk to Freedom”).

In “Turn Up Charlie,” Idris plays eternal bachelor Charlie Ayo, a down-on-his-luck DJ who’s raring for another shot at the big time when his career unexpectedly fizzles out after a single hit. 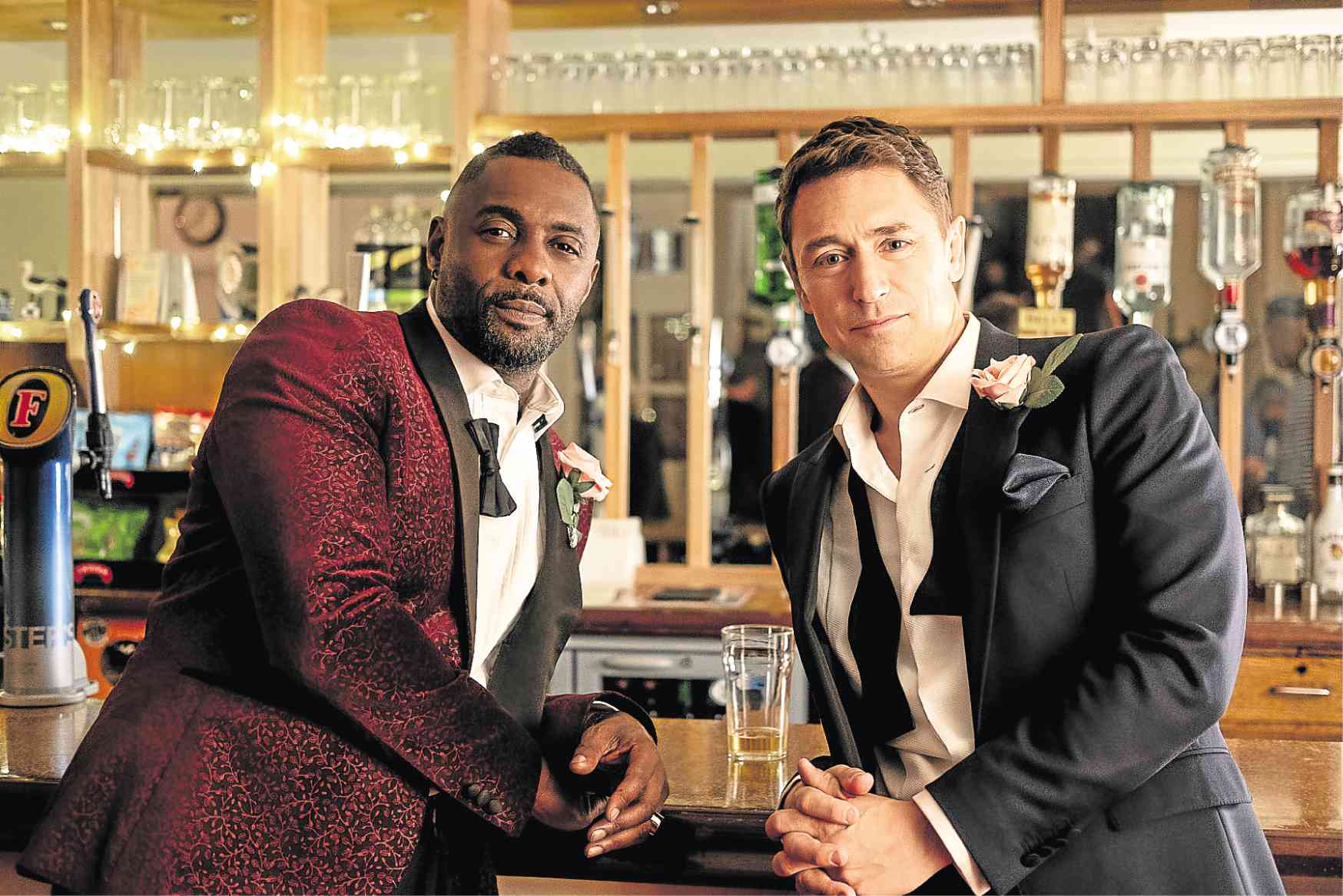 He says he isn’t really cut out to take care of a bratty tweener, but Gabby is the only daughter of Charlie’s LA-based best friend, actor David Hartleigh (JJ Feild), and his DJ-record producer wife, Sarah Kane (Piper Perabo).

David and Sarah have decided to return to London to help boost David’s stock as a serious actor, by acting in a West End revival of Tennessee Williams’ “A Streetcar Named Desire.”

But the move from California to Camden hasn’t been easy for their misunderstood only kid, who quickly gets herself in trouble after she accidentally whacks her teacher in the breast during lacrosse practice!

After one hectic day, Charlie has had enough of his bratty ward. But when he realizes how Sarah’s connections, manpower resources and state-of-the-art recording equipment could help usher in the major comeback he thinks he deserves, he acquiesces and agrees to continue looking after Gabby, who’s slowly warming up to his “unconventional” babysitting style.

Surprisingly, Gabby isn’t the only one having a hard time adjusting to the transatlantic move.

Her father, David, soon realizes that developing a “good reputation” isn’t as easy as wanting it. It isn’t a simple case of mind over matter because success requires as much luck and hard work as innate talent. 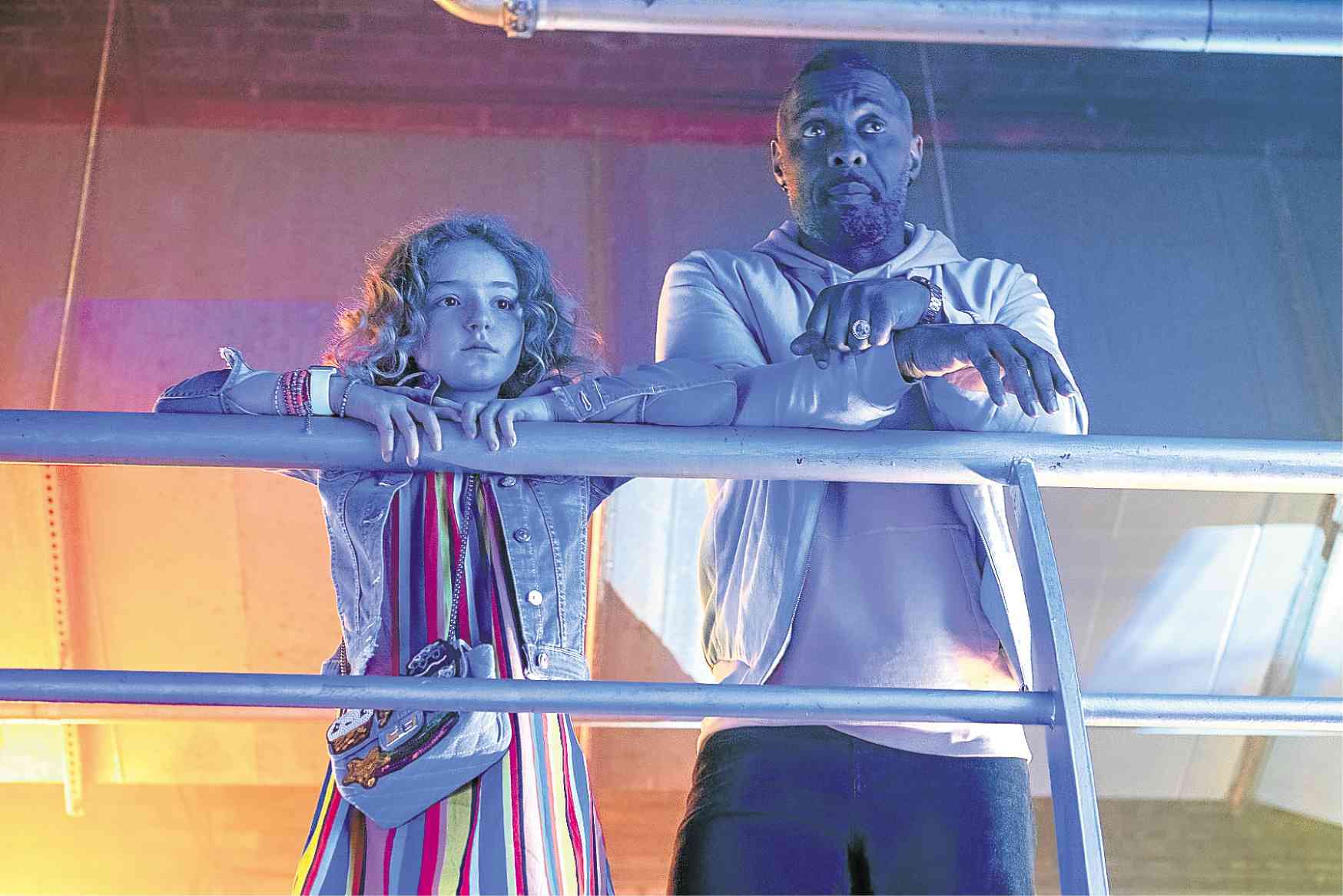 While his leading lady Grace Gellern gets the lion’s share of praise from the critics, David is taken to task for “mistaking pretty pouting for toxic masculinity.” Ouch.

When David’s insecurity begins to drive a wedge between him and Sarah, Charlie finds himself getting increasingly “attached” to his best friend’s wife—an unexpected connection that becomes more pronounced when David begins welcoming the idea of leaving his theater career for good in lieu of a three-picture deal for a superhero franchise.

Unfortunately, this would necessitate David to relocate his family again, this time to South Africa! What to do?

“Turn Up Charlie” shows Idris in a more upbeat light, especially in scenes where he needs to interact with his young employer. It’s a role that allows viewers to see the cracks in Idris’ icy exterior, which provide a fresh opportunity for viewers to see the actor in scenes that don’t show him in a foul or perpetually serious mood.

The series hits the ground running and proficiently gets its viewers up to speed with its quick and eventful progression of events.

But the shift in its narrative tack in Episodes 7 and 8, when Charlie finally gets a career-reviving gig in Ibiza but allows his relative fame to get to his head, feels more awkward than spontaneous.

At this point, “Turn Up Charlie” introduces a new conflict—no spoilers here—that confounds more than clarifies the ties that bind its characters together.

It could help ease the series into its second season, but the execution leaves much to be desired.