Brillante to colleagues: Let’s not put each other down 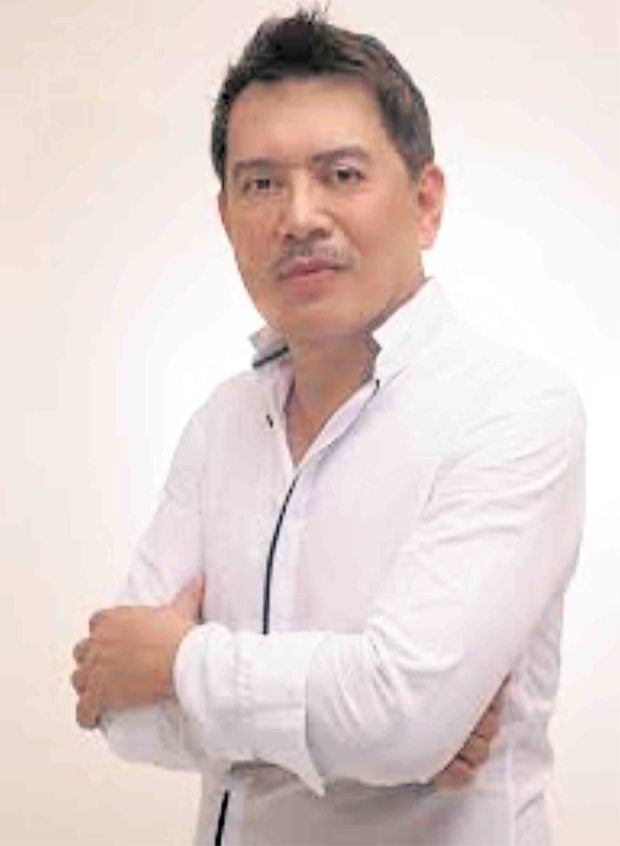 Instead of putting each other down, let’s work on being a united industry,” declared award-winning filmmaker Brillante Ma Mendoza, who added that the current slump in the film industry, in terms of audience share, is also being experienced in Europe and the United States.

“But it is only in this part of the world that filmmaking remains alive and vibrant. Here, indie films continue to be made, despite the hardship and budget constraints. We are still here, fighting,” Mendoza said during the recent launch of the 2019 edition of Sinag Maynila Film Festival, where he serves as festival director.

“It’s important for us to embrace the industry, especially now that it truly needs our support. Let’s keep on encouraging one another. It’s not easy for filmmakers to make films, for producers to produce films, even though they aren’t sure whether or not their productions will make money,” the Cannes Film Festival best director pointed out.

“Let’s not lose hope. Who else will take care of this industry if not us? Let’s not get to the point where even these filmmakers seated beside me will lose the drive to make movies,” Mendoza said at the launch. “It’s also best for us not to expect too much from the government. Concern for the industry should first come from us.”

Sinag Maynila, founded by Mendoza and Solar Entertainment’s Wilson Tieng in 2014, has become an important pathway for Filipino film artists to communicate their stories.

It has also given opportunities for movie enthusiasts to watch unique and exciting films.

The festival will open this year with “Lakbayan,” a three-part omnibus by Mendoza, Lav Diaz and National Artist for Film Kidlat Tahimik, on April 3.

Festival proper starts on April 4, while the Gabi ng Parangal will be held on April 7.