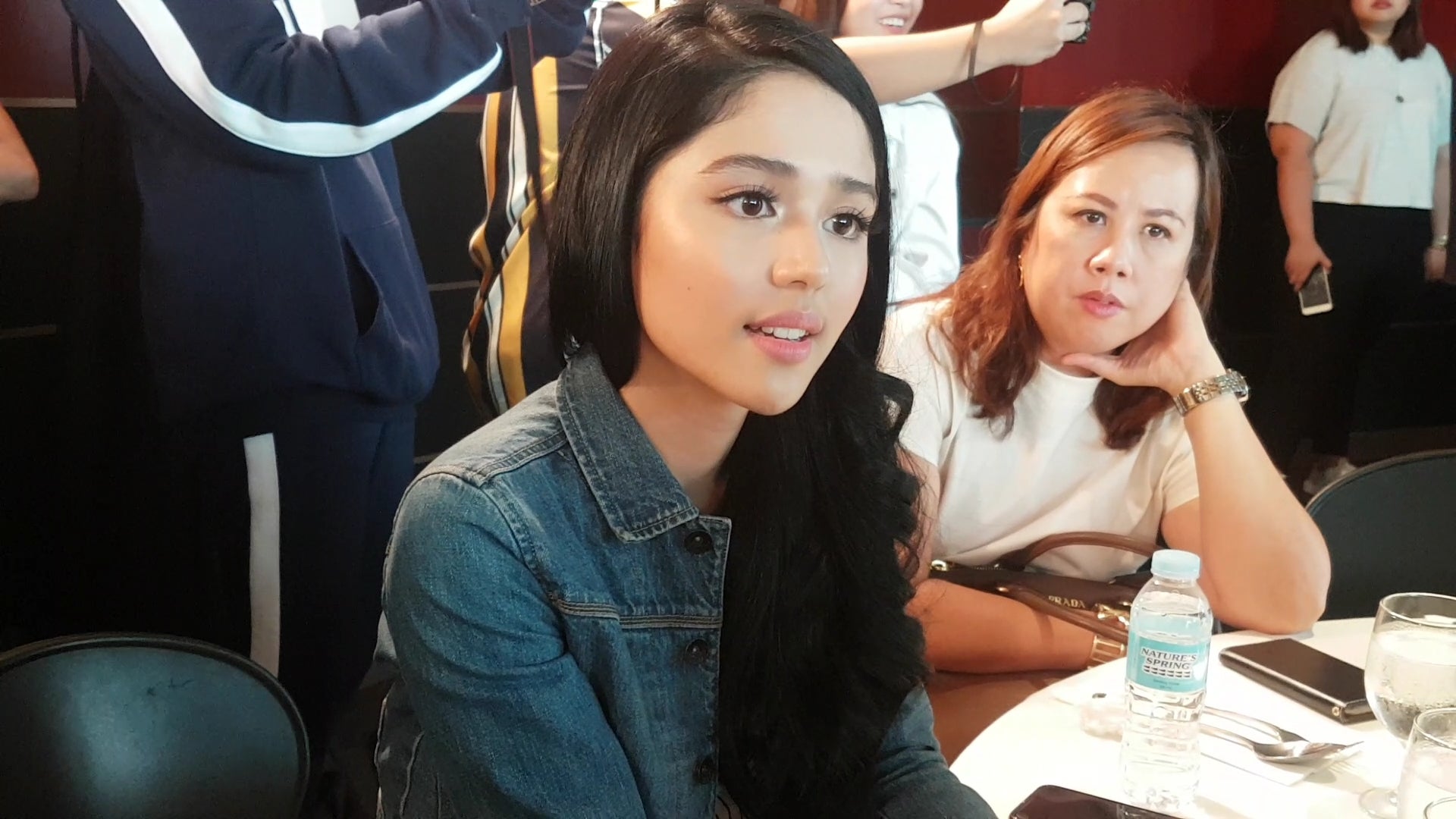 MANILA, Philippines — Young singer Jayda Avanzado remains positive despite the bashing she has recently received, saying it has made her “stronger.”

“I think this is just a bump in the road, it’s an obstacle and it’s part of my journey. It only makes me stronger and I use it as motivation for me to get even better as an artist,” Avanzado told reporters Wednesday during the MYX Music Awards 2019 press conference.

The 15-year-old singer said she knew this would be part of being in the industry: “When I came into this industry, I was aware that this is part of it.”

Despite the ordeal, Avanzado noted the importance of how to deal with these. She said, “I think it’s just learning how to deal with it properly and surrounding yourself with the right people to be able to cope with something like this.”

Meanwhile, singer Darren Espanto came to her defense with a tweet that read: “Please RESPECT JAYDA and STOP THE HATE.”

On this note, Avanzado thanked Espanto, saying “I obviously thanked him for coming to my defense. And I appreciate having friends like him.” /kga