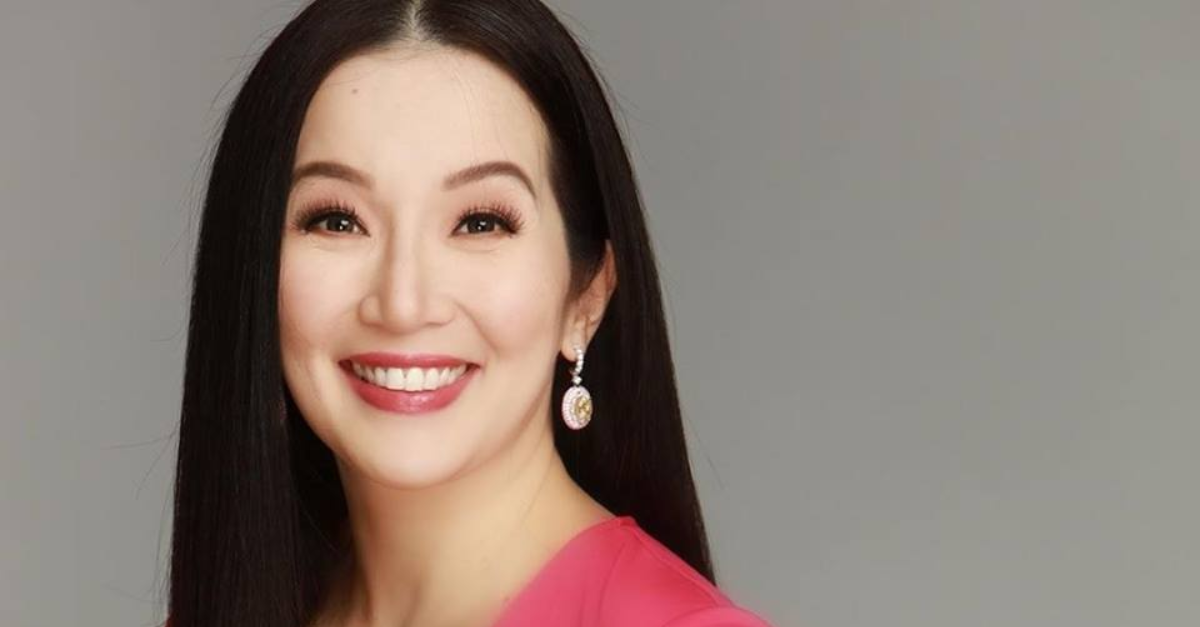 “The Taguig City Prosecutor issued a Resolution finding probable cause to charge Nicko Falcis with the crimes of Estafa through Misappropriation and Conversion and violation of Access Device Regulation Act,” the press statement of Aquino’s legal team Divina Law read, as posted in her Instagram account.

“The Taguig OCP (Office of the City Prosecutor) found the statements of Ms Kris Aquino as credible and the evidence she adduced as sufficient to establish a prima facie case that Nicko Falcis misappropriated and converted the corporate credit card entrusted to him for his own personal expenses,” it added.

Falcis quickly retorted by saying that the Taguig prosecutor of seemed to “lawyering for Kris Aquino” by recommending the filing of estafa when it was not part of the complaint of the actress.

In her Instagram post, Aquino showed the official court notice sent to her house as well as the header of the documents indicating that it came from the Taguig OCP.

Falcis said that the Taguig prosecutors “correctly dismissed the complaint of Kris Aquino.”

“They had no choice otherwise they would appear grossly ignorant of the law for there was clearly no taking of property,” he added.

However, Falcis said Taguig OCP’s “finding of probable cause for estafa and violation of R.A. 8484 [Access Device Regulation Act] smacks not just of gross ignorance of the law but of the manifest BIAS and grave abuse of discretion of the prosecutors.”

Falcis described the decision as “absurd and ridiculous when compared to the logic and findings of the Office of the City Prosecutors of Makati and Pasig.”

“The Taguig prosecutors seem to be lawyering for Kris Aquino when they found probable cause for estafa, a charge which was nowhere to be found in the complaint of Kris Aquino! Such decision violates my right to due process, where I have to be informed of the charges filed against me and given the opportunity to respond to the charges,” Falcis added.

The prosecutors in Makati and Pasig earlier dismissed the complaints filed by Aquino against Falcis last month for “lack of evidence.” /cbb