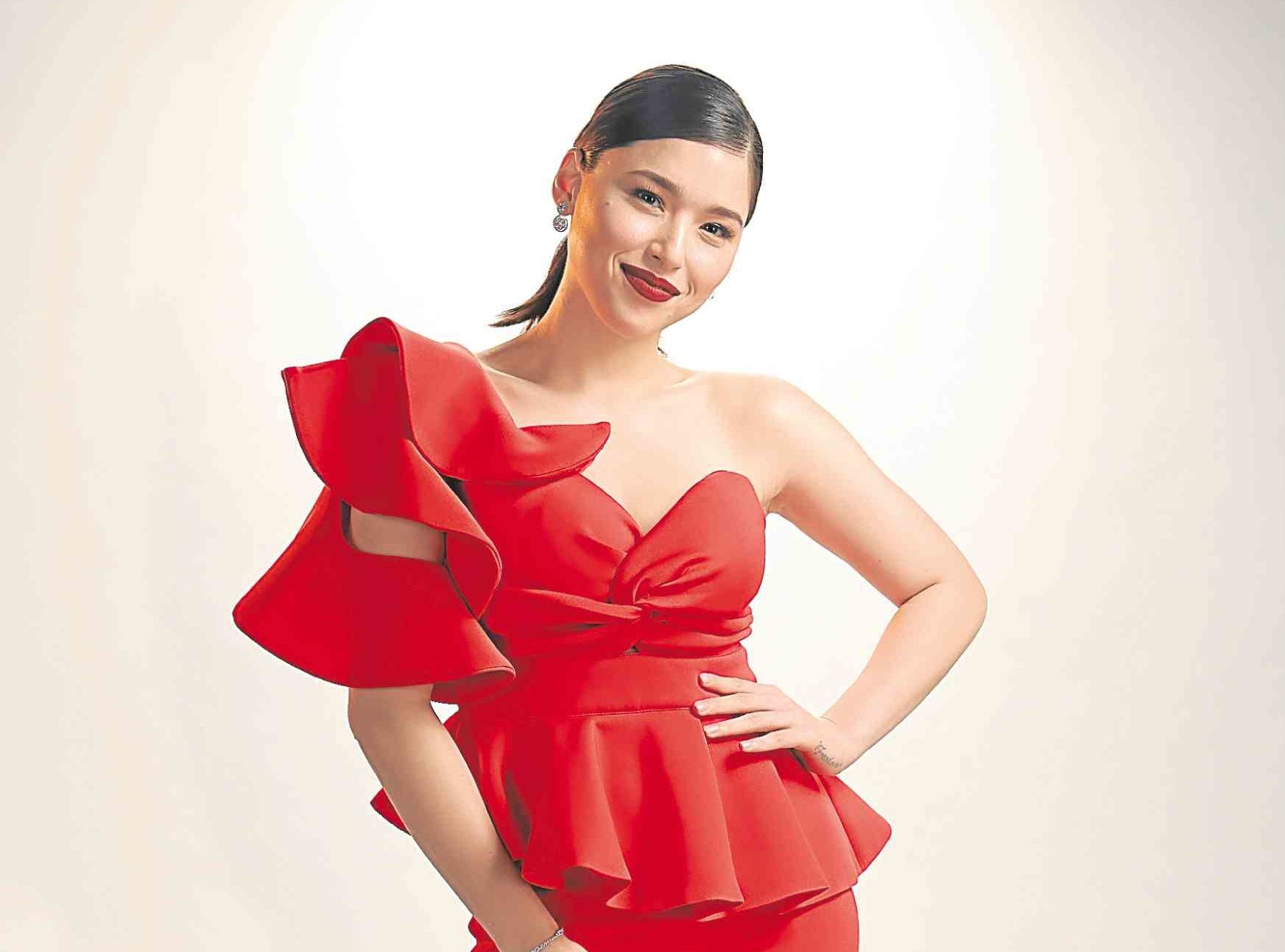 Kylie Padilla admitted that she doesn’t always agree with the politics of her father (Robin Padilla) “because I’m a woman.”

“He’s very vocal…  But we still have different beliefs,” she told reporters in a recent pocket interview for GMA News and Public Affairs’ ongoing political romantic comedy series, “Toda One I Love.”

Robin is a staunch supporter of President Duterte. Her daughter, however, was wary about naming names.

“There are people I like… But sometimes, I feel let down. As a woman, there are things I look for in our leaders, which I don’t think are widely understood yet,” said the the Kapuso star, who’s happy to see that more women are entering politics these days.

In a separate chat with the Inquirer, Kylie stressed that she just wants “everything to be equal for all.”

“I want fairness and balance,” said the the 26-year-old actress, who described her character in “Toda”—Gelay, a young tricycle driver as “an advocate for women empowerment.”

“And you will see more of that in the upcoming episodes. She voices out [her views] that a woman isn’t defined only by her looks. And I want the female viewers to see that,” she added.

Asked if there’s a particular woman she looks up to in the industry, Kylie named Angel Locsin as one of the many she admires. “She’s just everything. She has a heart; she helps a lot of people. And she also advocates for strong women,” she said. 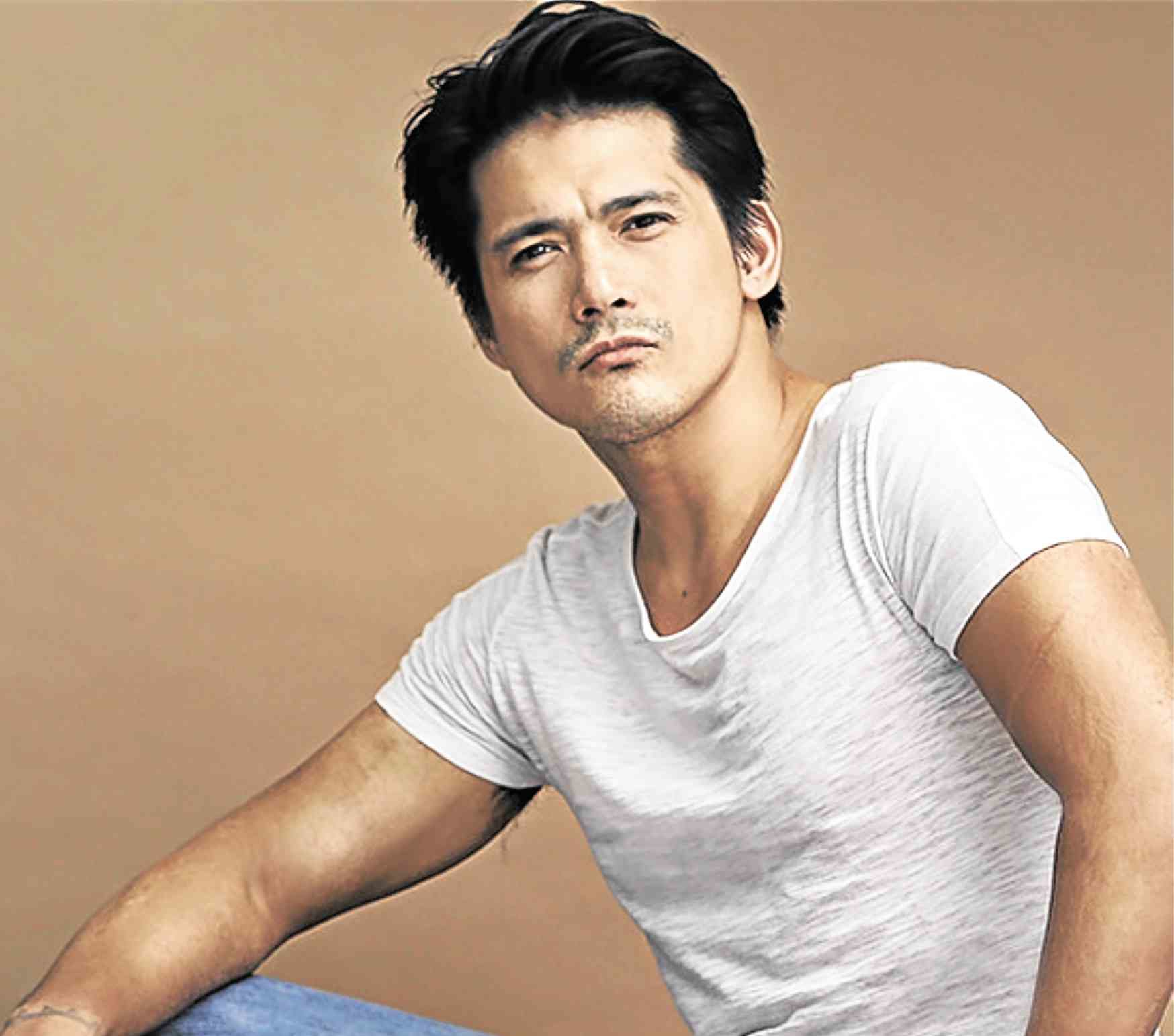 “Toda” also features Ruru Madrid and David Licauco, who, respectively, portray Emong, Gelay’s childhood sweetheart, and Kobe, the son of their town’s incumbent mayor. The three characters find themselves embroiled, not only in a love triangle, but also in the politics of their local Tricycle Operators and Driver’s Association and mayoral elections.

“I don’t want to be biased, but for me, someone like Gelay would make a good leader. She does what she believes is right; she steps into dangerous waters to do what’s right,” she pointed out. “And we need people, not just leaders, like her.”

“But I’m not naive. I know Gelay is a fictional character and that these things are easier said than done,” Kylie pointed out. “Life is hard.”

The series, which airs on GMA 7’s primetime block, presents political or social issues in a lighthearted manner. “And that’s what I love it. The writing is smart, charming and funny. But it also makes you go, ‘Uy, ganun pala ‘yun,’” she said.

“We keep it fictional,” “Toda” executive producer Mychal Ferraren added. “We don’t   allude to anyone in particular, but the people will realize that yes, these things do happen in their villages or towns.”

Meanwhile, Kylie is thankful that, despite the fact that she already has her own family, the fans of her love team with Ruru continue to support them.

“I feel Ruru and I were able to leave a good mark,” said Kylie, who has a 1-year-old son, Alas, with husband Aljur Abrenica. “I was actually afraid that being married would distract from the illusion that Ruru and I are in love in the show. But the tandem still works—thank God!”