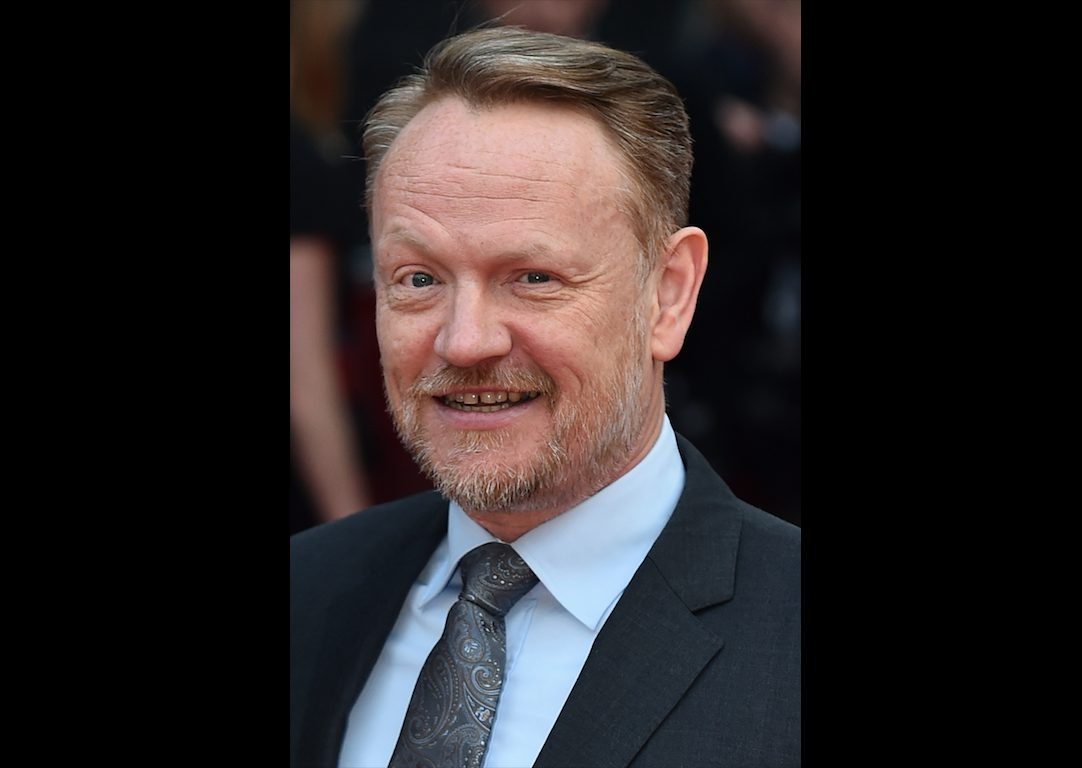 Jared Harris, who played King George VI in Netflix’s “The Crown”, has been added to the cast of the “Spider-Man” spinoff “Morbius”, joining Jared Leto and his former “The Crown” co-star Matt Smith.

British Jared Harris actor is joining Jared Leto on the cast of “Morbius”, a spin-off from the “Spider-Man” universe, according to United States entertainment media. He also joins his former “The Crown” co-star Matt Smith in the upcoming movie, which will be directed by Daniel Espinosa for Sony Pictures.

Harris’ role in the film has not yet been revealed, nor has that of Smith. Leto takes on the title role of Doctor Michael Morbius, a biochemist suffering from a fatal blood disease who attempts to treat his condition by injecting himself with a serum derived from bats. The experiment takes an unexpected turn, transforming the scientist into a bloodthirsty vampire and a new foe for Spider-Man.

The movie is written by Matt Sazama and Burk Sharpless, co-creators of the Netflix show, “Lost In Space”. It is slated for release on Aug. 5, 2020.

Known for playing Lane Pryce in the “Mad Men” TV show, Jared Harris went on to take a leading role in the hit Netflix series “The Crown” as George VI to Claire Foy’s Queen Elizabeth II.

As well as this latest big-screen project, the British actor is also part of the cast of the upcoming Amazon Prime Video series “Carnival Row”, starring Cara Delevingne and Orlando Bloom, due to land later this year. JB