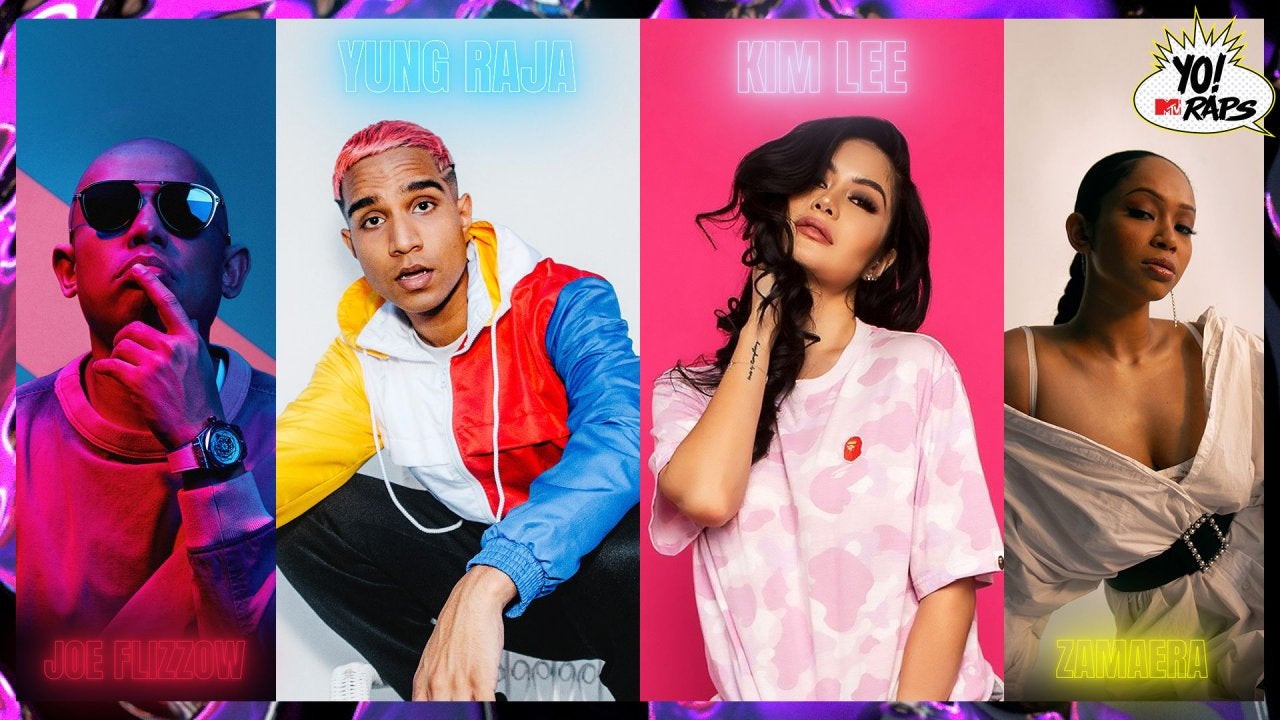 MANILA, Philippines — Filipino rapper Abra is set to appear in the Asian edition of “Yo! MTV Raps” along with 32 other hip-hop artists from 11 countries around the globe, MTV Asia announced Tuesday.

Abra, whose real name is Raymond Abracosa, rose to popularity as a hip-hop artist in underground battle league FlipTop.

He also gained popularity through his song “Gayuma” featuring Thyro Alfaro and Jeriko Aguilar that was released in 2012. 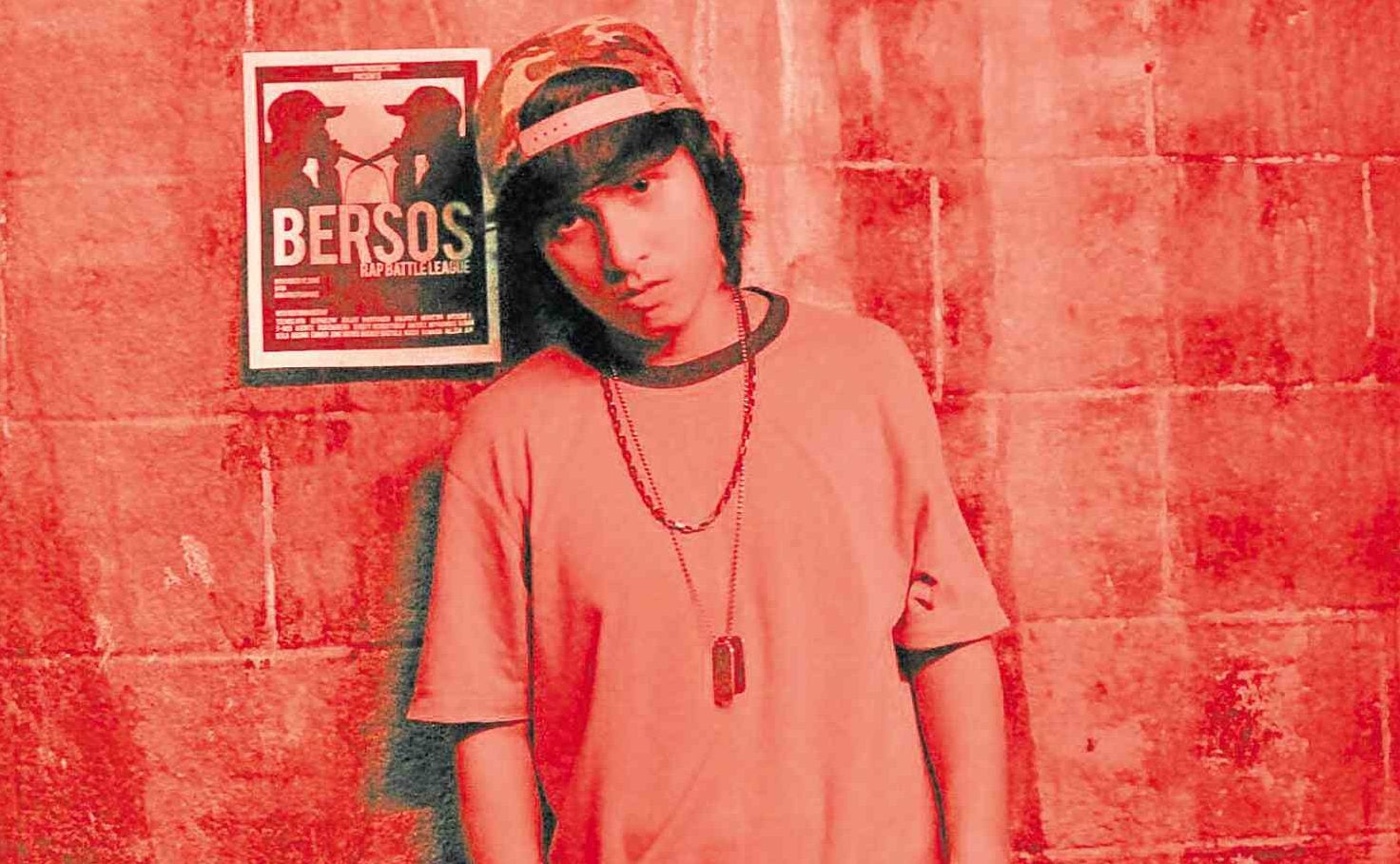 MTV Asia said in a statement that Global DJ and producer Kim Lee alongside Singaporean rapper-songwriter Yung Raja will host the hip-hop show that will air in mid-April.

A roster of artists ranging from rising superstars to rap icons will be special guests in the series.

South Korea’s veteran and breakout rappers like Basick, Flowsik, Reddy, YunB, and Owen Ovadoz will also be featured in the series.

Artists from Thailand, on the other hand, include rapper-producer FIIXD, YOUNGOHM, and Radio3000.

Alif, a Singaporean hip-hop artist and a former member of now-disbanded group SleeQ, will also join the Asian edition of “Yo! MTV Raps.”

Indonesia’s crew will be composed of A. Nayaka and Laze, while China’s representatives include Vava, Al Rocco, and Chinese-American rapper Bohan Phoenix.

Other artists that would also showcase their individual styles in the series are Japanese-Korean rapper CHANMINA, music producer and rapper Dough-Boy from Hong Kong, and Datmaniac from Vietnam.

Last June 2018. a “Yo! MTV Raps” special featured 11 hip-hop artists from Indonesia, Korea, Malaysia, Singapore, and Thailand and was awarded as the “Best Music or Dance Program” at the Asian Academy Creative Awards in December 2018.  /kga