James thinks he deserves to be an ‘Idol’ judge 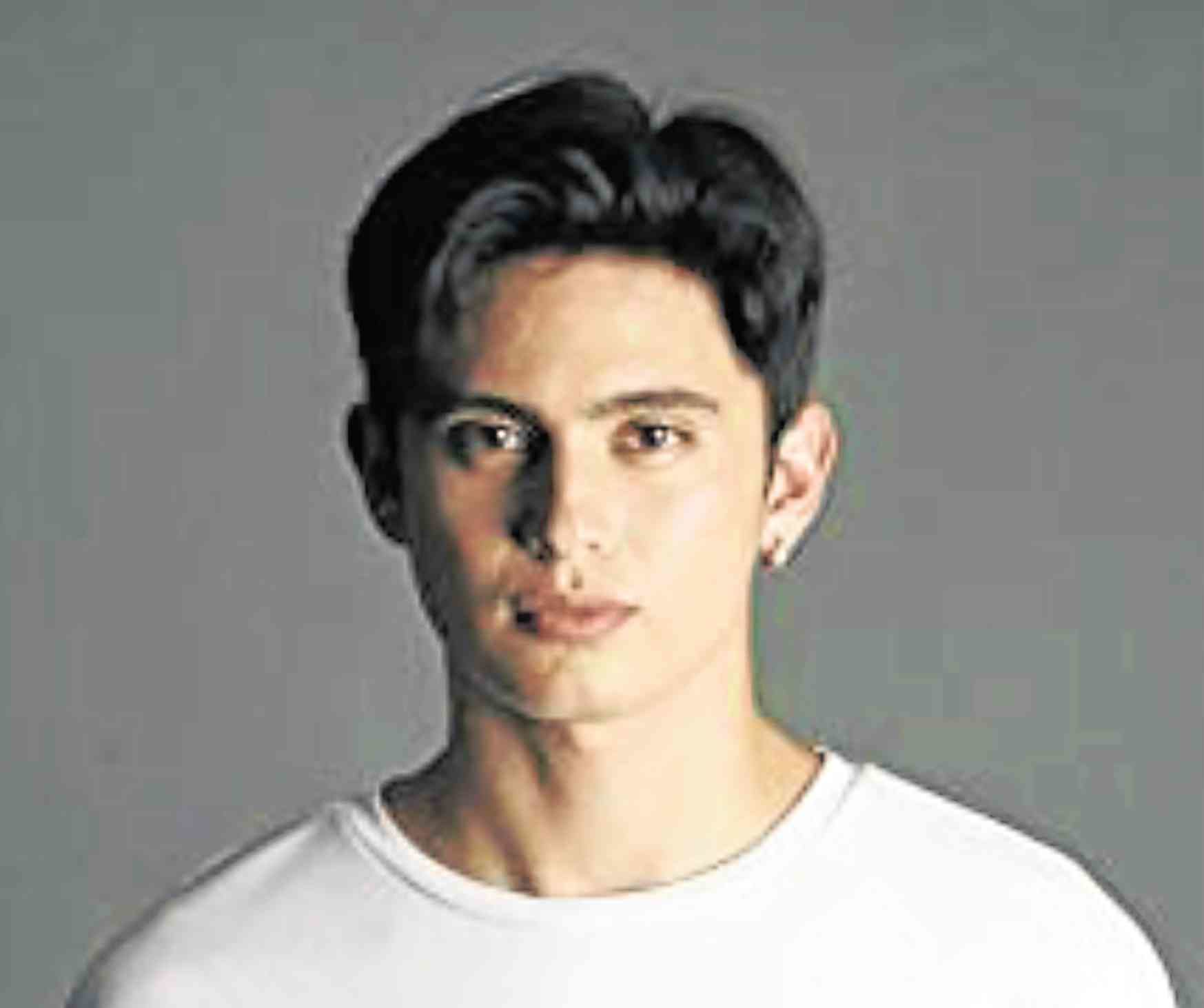 I don’t want to look at the comments—but I’m sure I already know what they’re saying,” James Reid said of online critics claiming he’s not deserving or fit to sit as a judge in the upcoming singing competition, “Idol Philippines”—a local version of the popular “Idol” franchise.

But despite some people questioning his credentials, the 25-year-old star appeared up to the task and secure about what he has achieved in his career, so far.

“I had my own insecurities before I was tapped to become a judge in ‘Idol.’ But they got me for a reason … I made it in my own field in show biz,” the singer-songwriter told reporters at a recent press conference for “The Cr3w”—an upcoming show he will headline with Billy Crawford and Sam Concepcion on April 5 at the Smart Araneta Coliseum.

“I have my own opinion, and they’re entitled to theirs,” added James, who will be joined by Regine Velasquez, Vice Ganda and Moira dela Torre.

The inclusion of the latter two artists also raised some eyebrows. But Billy, who will be hosting “Idol Philippines,” came to his colleagues’ defense.

“They have my full support. What’s important is we have to be proud of our own talents,” he said. “People need to stop, look at themselves in the mirror and ask, ‘Perfect ba tayo?’”