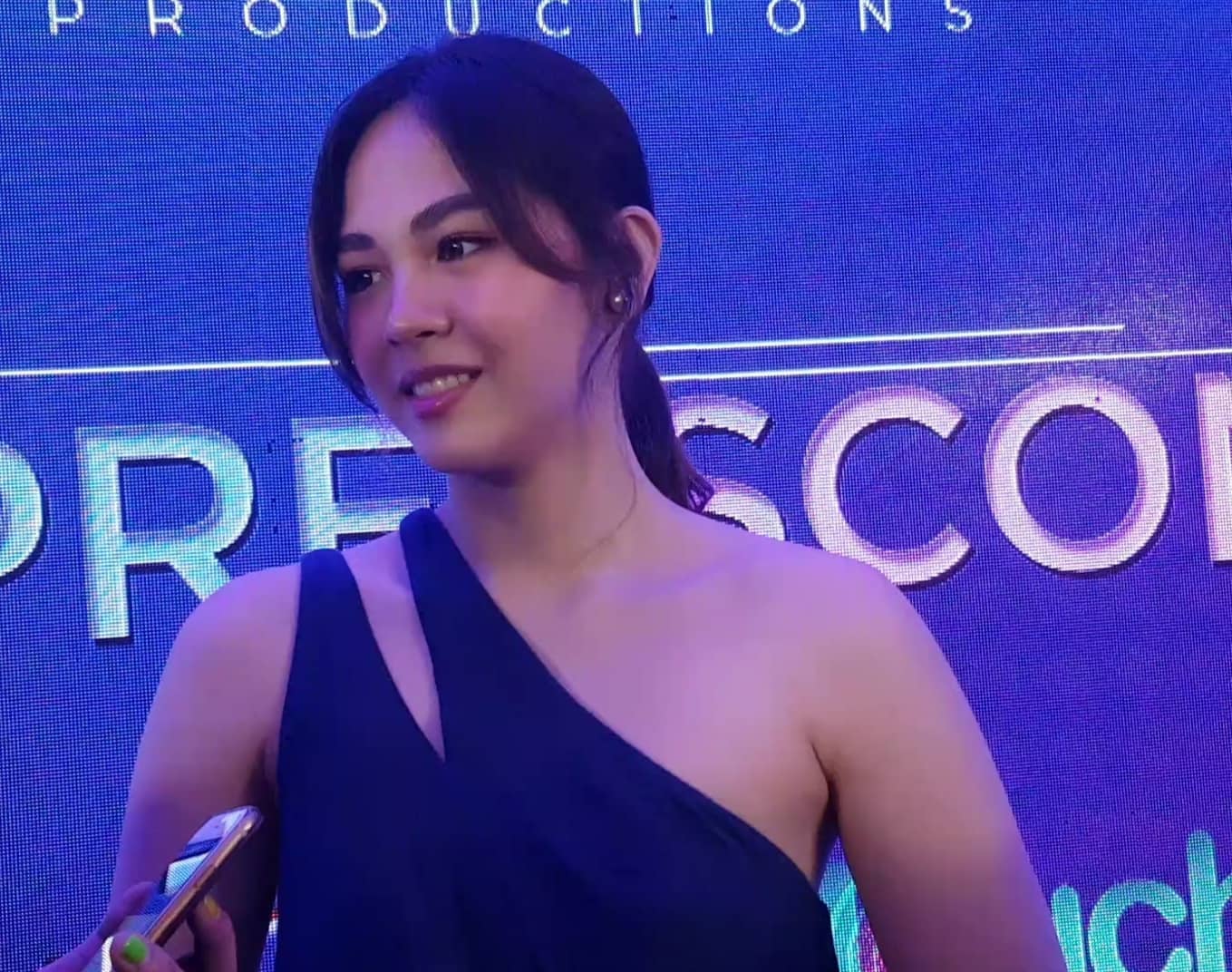 MANILA, Philippines – Streaming platform iWant is set to explore the good and the bad role of technology in human life through its new offering “Touch Screen.”

Touch Screen, which will be shown via iWant app on March 6, is a three-part anthology headlined by Janella Salvador, Pokwang, and Denise Laurel that highlights the effects of technology in people’s lives today.

The first part titled “Wittyrella” tells the story of fangirl Mandy (Salvador), who tries to get the attention of her celebrity crush via social media but her attempt disconnects her to the real world.

Salvador shared her views on the impact of social media in the lives of people during a press conference in Quezon City on Thursday.

For the 20-year-old singer-actress, the anthology should be an eye-opener to how life should not simply revolve on the internet.

Another episode of Touch Screen is titled “Vixee vs. Inday” where a household helper (Pokwang) finds herself neglected when a fully functional smart gadget has taken over the family whom she works for.

Meanwhile, the topic of online dating takes center stage in “It’s a Match,” the third part of the anthology, where an app developer (Joseph Marco) meets his conservative manager (Laurel).