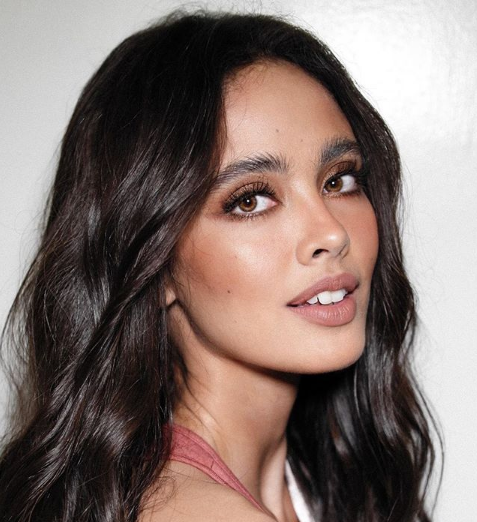 Actress and Miss World 2013 Megan Young forwent the fanfare when she marked her 29th birthday on Feb. 27 by spending time with her loved ones and gaming.

Young took to social media on her special day to say hello to another year in her life.

“Hello to another year in my life,” Young wrote via Instagram on Feb. 27. “I’ve been able to do so much before turning 30 but there’s still so much I want to do.”

Young has definitely accomplished so much before turning 30. She was only 23 years old when she won Miss World in Bali, Indonesia, back in 2013, making her the Philippines’ first and only Miss World titleholder. She is also a host, a model and actress, having appeared in television series such as “MariMar,” “Alyas Robin Hood” and “The Stepdaughters.”

But despite having many things left to do, she said, “Well, there’s a whole life time for that anyway.”

For her birthday, Young chose to just relax and surround herself with her loved ones and, being the avid gamer that she is, play games to her “heart’s content.”

She also shared a picture of her in the scenic Tagaytay on Feb. 27.

“It’s hot out but still wearing black,” she said. “One of the staple colors in my little wardrobe.” 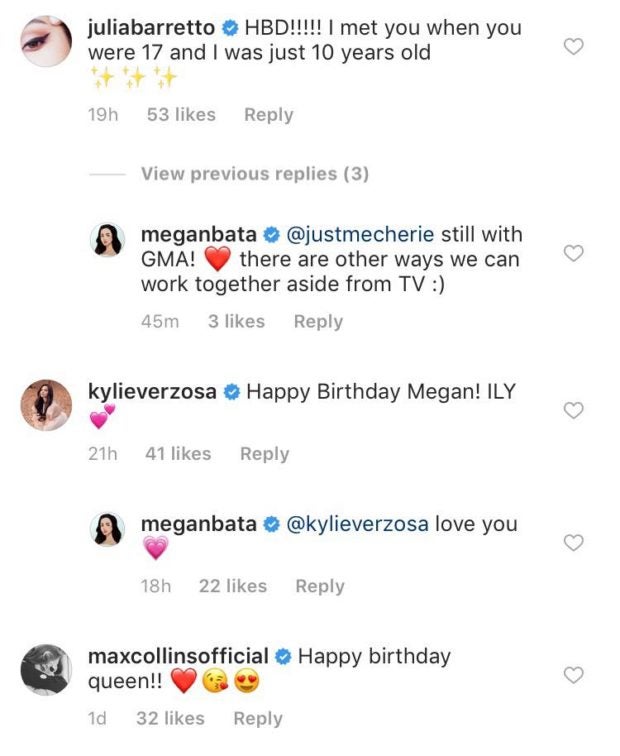 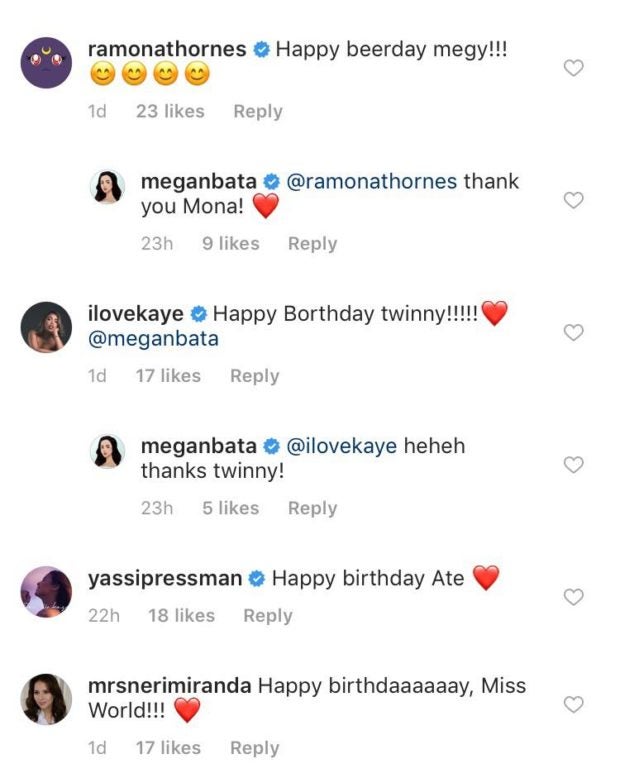 Megan Young shares ‘biggest’ insecurity, advice on how to be a beauty queen