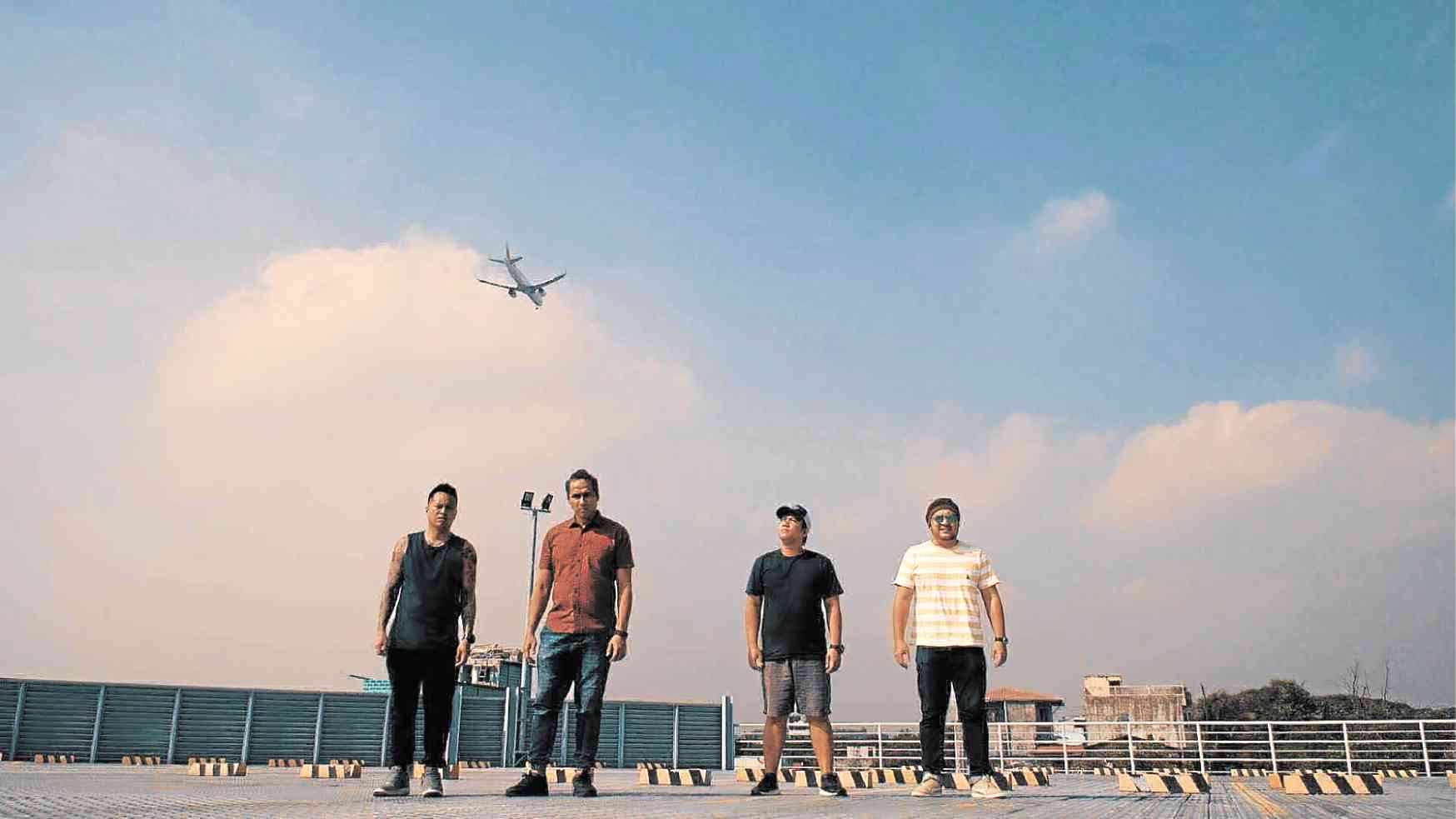 When he first started flirting with the idea of assembling an electronica band in 2013, Beat Per Machine lead vocalist Owen Formento was told by many that doing so may be a gamble in the local music scene; that they may end up being a niche act at best.

But Owen isn’t after fame. “Still, I thought that this can be done. You can’t be afraid of experimenting. So what if our work doesn’t go mainstream? For me, music is about expressing your feelings. If you love it … if you have the passion for it, then go for it,” he told the Inquirer in an interview.

And as it turned out, going the electronic-pop direction may have been the right decision after all. The subgenre has been gaining traction over the past couple of years, with such bands as Brisom and Autotelic attracting considerable following by churning music that explores the said musical styles.

“Someone told me, ‘Ang lakas ng loob mo to do this kind of music. But as you can see, it’s developing—and I believe it will continue to,” said Owen, who turns to electronic acts like Depeche Mode, Tycho, LCD Soundsystem and Darkside for inspiration. “We just have to put our own flavor to it, so it becomes more relatable to Filipinos.” 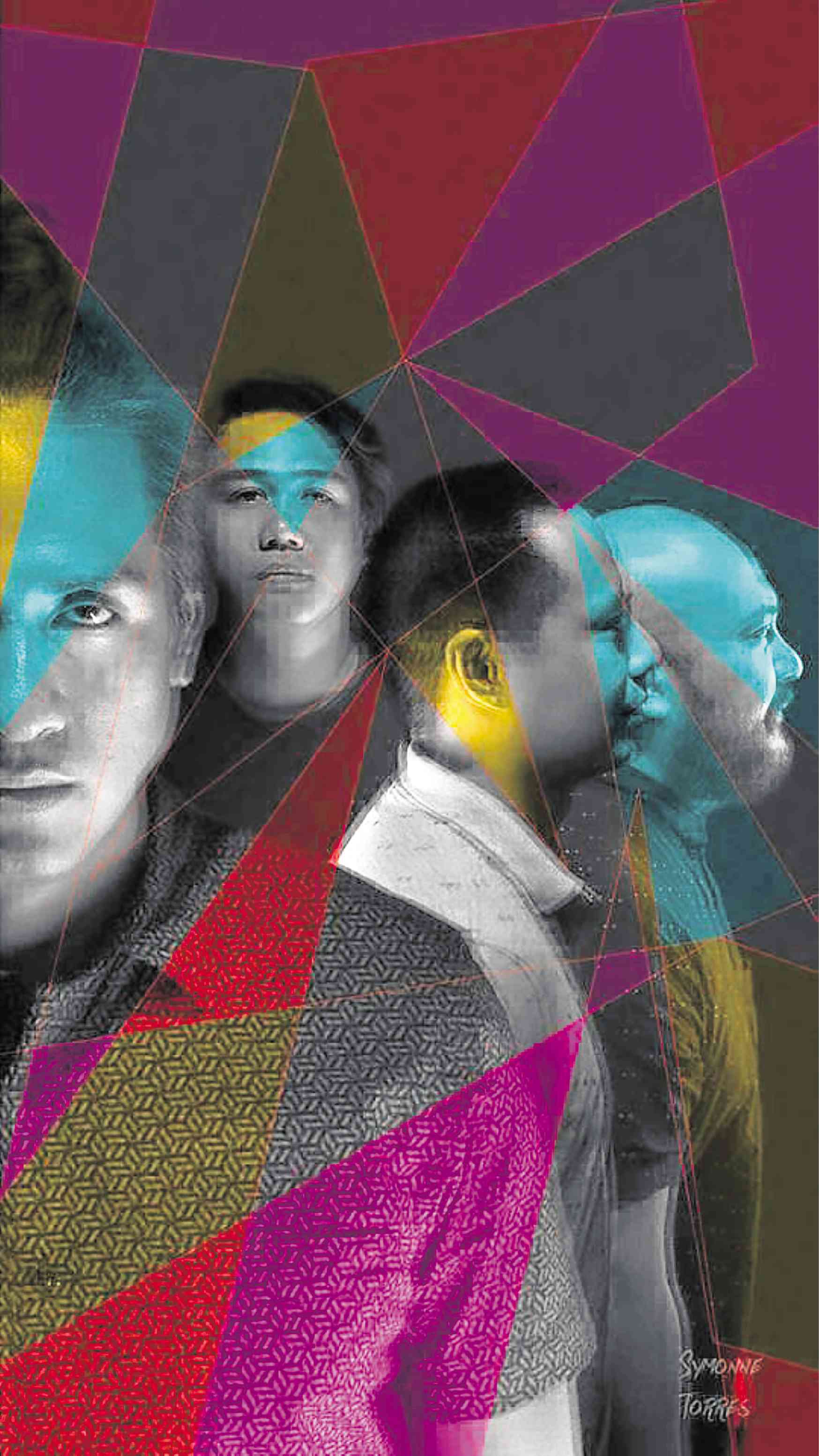 Its carrier single “Isang Umaga,” whose music video was released last December, is an uplifting song that talks about encompassing love.

“It’s empowering and radiates positivity. The message is universal—it can be for a friend, a lover, a family member,” explained Owen, who’s the primary songwriter of the band. “I come up with the words or some of the concepts. But of course, it’s all a collaborative effort.”

The four band members pursue other projects or day jobs outside Beat Per Machine, which means that huddling in a studio to work on music isn’t always possible. But thanks to recent technological advancements, they can still throw ideas at each other through the internet.

“It’s easier now. During the analog days, you all have to be in one place. But now, if we can’t meet up, they can simply send their samples, the riffs or melodies they’re working on. And then I mix it and have it mastered,” he said.

As an artist, Owen said it’s imperative to evolve and try different things. As a child, he was part of a marching band for which he played the clarinet, saxophone, piccolo and trumpet. He was a member of his church’s choir. And as he got older, did theater, and got involved in alternative and punk-rock bands.

“It’s important for us to grow. And I believe all these experiences I have had will help me move forward,” he said.