Why Filipino contestants have the upper hand in ‘AGT’ 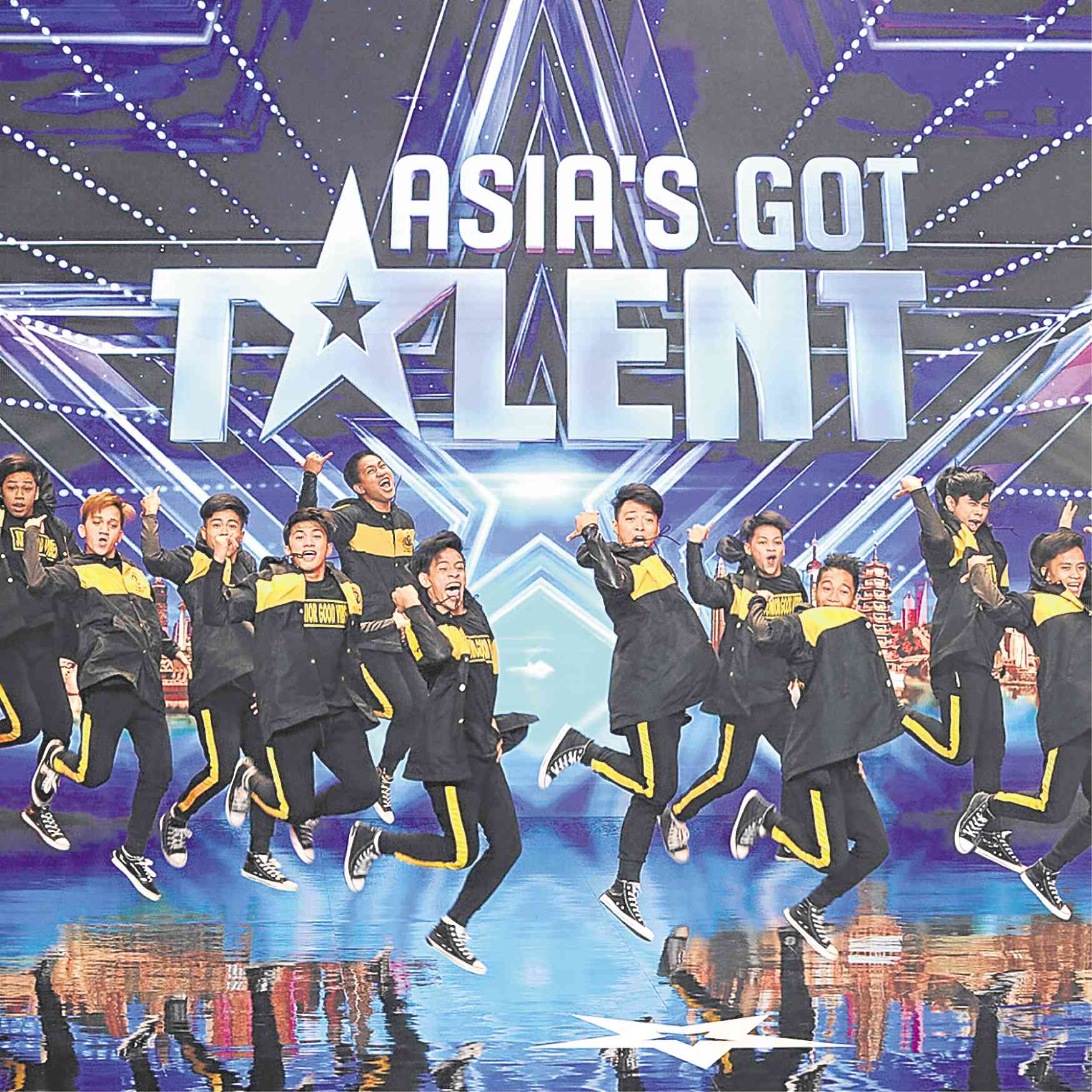 “What we [Filipinos] do all come from our hearts.”

That’s the edge of Filipino contestants in the reality talent search “Asia’s Got Talent” (AGT), according to Jeoffrey Mamayabay of the dance group DMX Comvalenoz, which placed second in the second season of AGT.

“We don’t perform just for the heck of it,” Jeoffrey added.

He noted that members of the Filipino dance group Junior Good Vibes (featured in the first episode of the ongoing Season 3) cried after their performance. 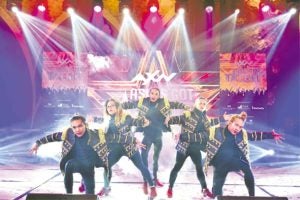 “This was because they did their acts for the families they’ve left behind in Manila,” he surmised.

The standout acts from the episode included the HK Sisters, a singing pair who received a standing ovation from the audience with their touching performance, Zeexhie, a father-and-daughter dancing duo, and Junior Good Vibes, a 15-member dance crew from Sampaloc.

“I saw them practicing on the streets in Sampaloc,” Jeoffrey said of the members of Junior Good Vibes. “They really trained hard to reach for their dream, but my advice to them is to not stop at just perfecting their routine. Also, don’t just focus on one genre. Dapat may pasabog in every performance.” 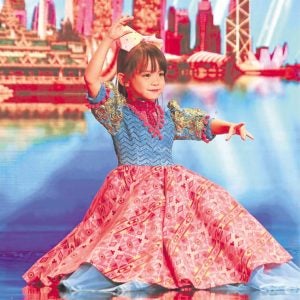 “Don’t lose hope. Don’t be afraid to fail,” he stressed.

During the recent grand launch of the show’s third season, the group from Compostela Valley was asked to give advice to other aspiring acts that also want to make it big on the program. “You have a gift from God. If there are obstacles—like lack of money, unsupportive loved ones or demanding work—don’t just give up. Know that God will grant you success in His own time. Just keep practicing.”

Jeoffrey, who serves as the group’s talent manager and coach, said DMX Comvalenoz joined AGT “because we wanted to prove something to ourselves and to our family—that we got the talent. A lot has changed since the show. Not only did our respective families become very supportive of what we do, we also got invited to perform in a lot of events. There were many companies who contacted us. I guess they realized that we’re really deserving.” 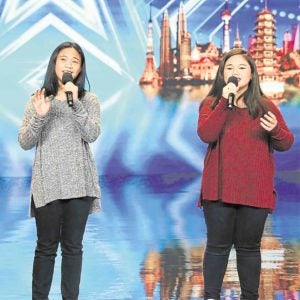 Jeoffrey said the group even flew to Indonesia and Malaysia for gigs. “We’ve become celebrities in our province, too. People ask us to have photos taken with them. Also, it’s our first time to sit here and be the subject of a press conference,” he beamed. 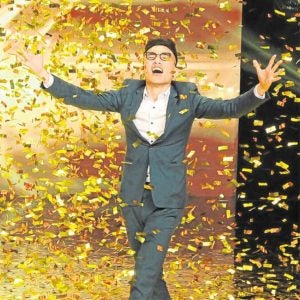 In the first episode of the current season, Jay made AGT history by rewarding his Golden Buzzer to TK Jiang, a digital magician from Singapore.

“I was very impressed,” said Jay in a statement. “I’ve never seen digital magic before and that was very, very entertaining. I really liked it.”

“That was unique. But then, it was so short. I feel like I wanted to see more,” Anggun added.

The Golden Buzzer ensures TK Jiang of a slot in the semifinals to be held in March. The winner will bring home $100,000 cash prize.