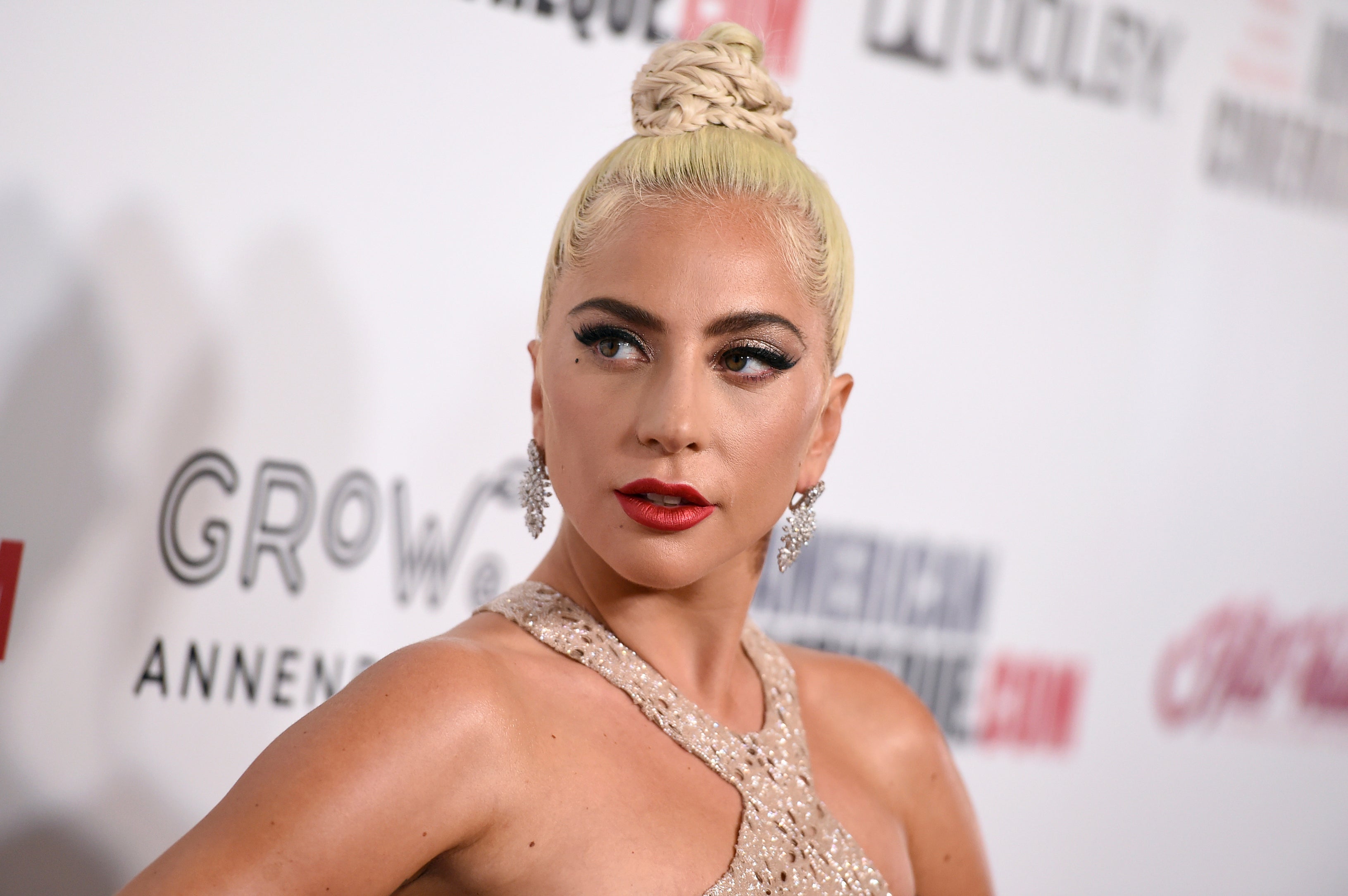 A representative for the singer-actress confirmed the news to The Associated Press on Tuesday. No more details were provided.

Gaga has a big week ahead: She is a double nominee at Sunday’s Academy Awards for her work in “A Star Is Born.” Her nominations include best actress and best original song for “Shallow,” which won two Grammys and a Golden Globe.