Fascinating fusion of fact and fiction in prison drama ‘O.G.’ 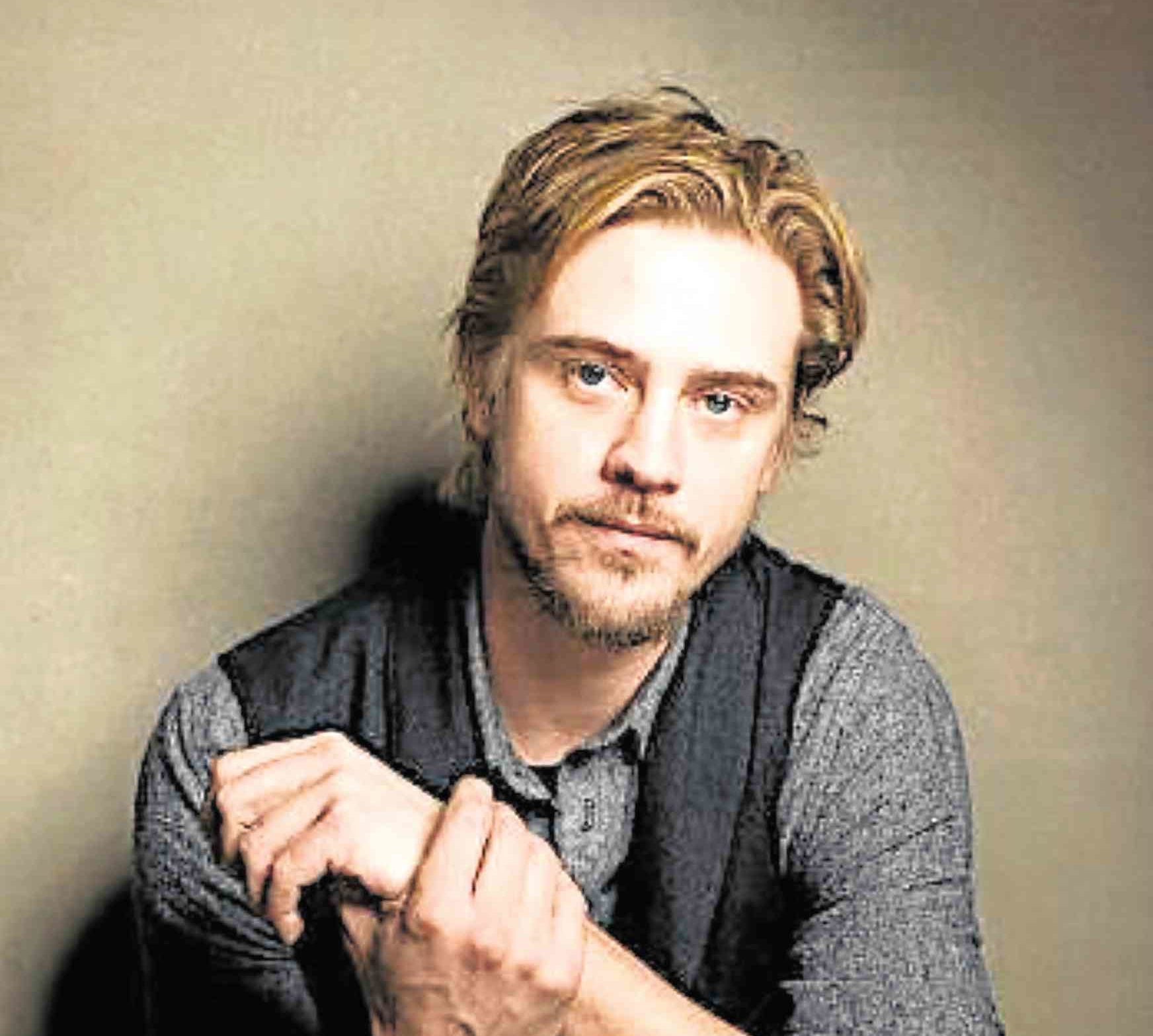 The 53-year-old actor, best-known for his roles in “Angels in America,” “Basquiat,” “Casino Royale,” “Boardwalk Empire” and “Westworld,” won best actor at the Tribeca Film Festival last year for his portrayal of an inmate at a maximum-security prison in the last five weeks of his commuted 60-year sentence.

Louis Menkens (Jeffrey) has been in the slammer for 24 years and three months, and while he’s grateful for his new lease on life, he’s worried about how he can productively reintegrate himself into society and not slip back into his bad habits.

He has difficulty imagining a bright future for an ex-con with no college degree—and he’s not even allowed to leave the state of Indiana for two years!

Louis gets ample support from prison guards and parole officers, like Pinkins (Boyd Holbrook, who also coproduces the film) and Danvers (William Fichtner), but he’s not too keen on the idea of meeting Karen James, the sister of the man he shot in the head at point-blank range. Is there redemption after damnation? 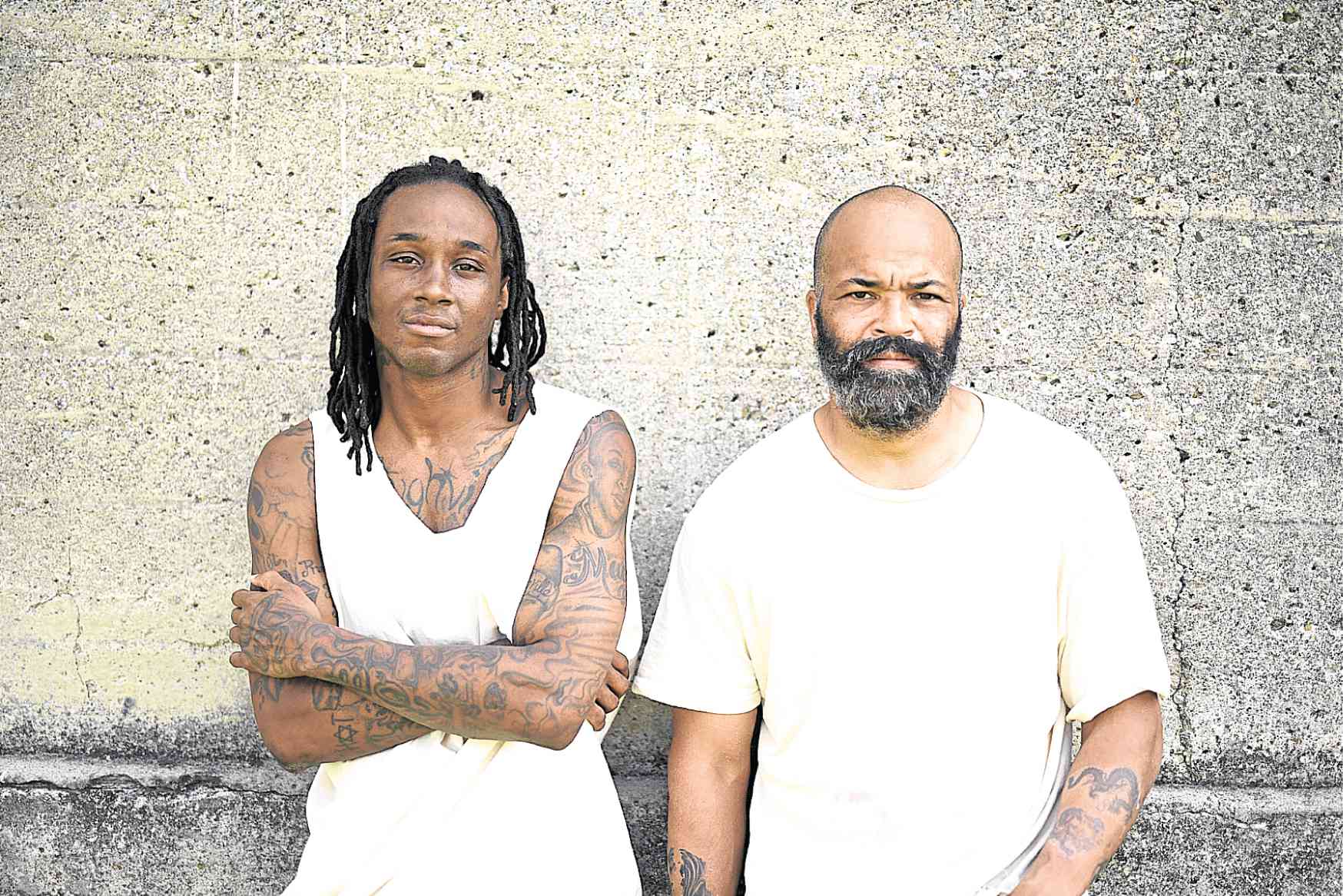 His story spirals downward quickly into a blistering morality tale when he meets Beecher (Theothus Carter), the smart but impressionable new arrival who is being courted for gang leadership, and takes him under his wing.

But when Louis, himself a former leader of a notorious prison gang, gets wind of plans to use Beecher to bring in contraband, he hits a fork in the road that compels him to choose between steering clear of potentially deadly complications and saving the life of a young inmate who just doesn’t know any better.

As with most stories espousing the pursuit of what’s right versus wrong, the hardest choice is always the right one.

Suddenly, Louis finds his impending freedom hanging in the balance as he struggles to save Beecher!

What makes this story doubly fascinating is the fact that the film was shot over a five-week period at the Pendleton Correctional Facility, Indiana’s maximum-security prison, and  features incarcerated men and prison staff appearing as first-time actors! How’s that for authenticity?

“My goal was to disregard the prison-film genre and start from scratch, beginning with the story of a man preparing to leave after many years behind bars,” she explains in an interview. “To portray that experience as authentically as possible, I wanted to make the film in close collaboration with people going through the experience themselves.

“So, I started calling different departments of correction around the country—and I was very lucky when the state of Indiana called me back. This film wouldn’t be what it is if we hadn’t made it as a collaboration with the prison and with the hundreds of men imprisoned there.”

The experience also helped Jeffrey Wright dig deeper under Louis Menkens’ skin. “It was absolutely necessary for me to wrap my head around the story we were trying to tell,” he recalls. “The place is as affecting as it is informative. There’s an energy inside unlike no other. It’s heavy and laden with trauma—and it certainly informed our understanding of the story, the issues it tackles and, in my case, the character I was playing.”

Talk about art imitating life and vice versa, you can’t get any more pertinent and realistic than this!