‘Wicked’ jumps from stage to screen 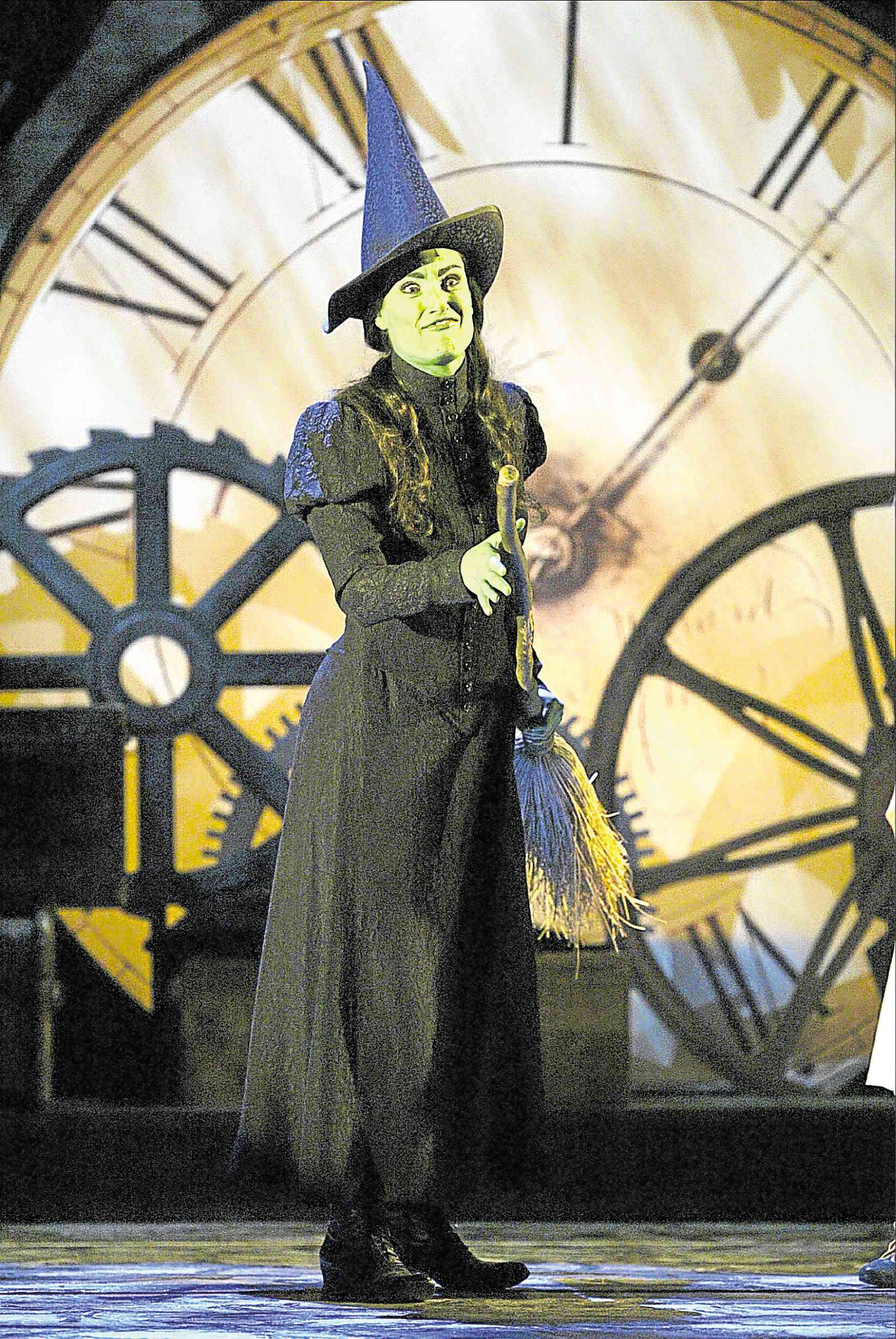 LOS ANGELES—The winds have changed again for the long-awaited movie version of the hit musical, “Wicked.”

Universal Pictures said on Friday that the film would land in theaters on Dec. 22, 2021.

It had originally been on the schedule for this December.

Stephen Daldry is still set to direct the film, with Marc Platt producing.

Based on a 1995 book by Gregory Maguire, “Wicked” is a reimagining of “The Wizard of Oz” as told from the perspective of the witches.

The original Broadway production, which debuted on Broadway in 2003, went on to win three Tony Awards. —AP