Moira Dela Torre’s love story is getting the “Maalaala Mo Kaya” treatment in an episode to be aired on Saturday, Feb. 16. 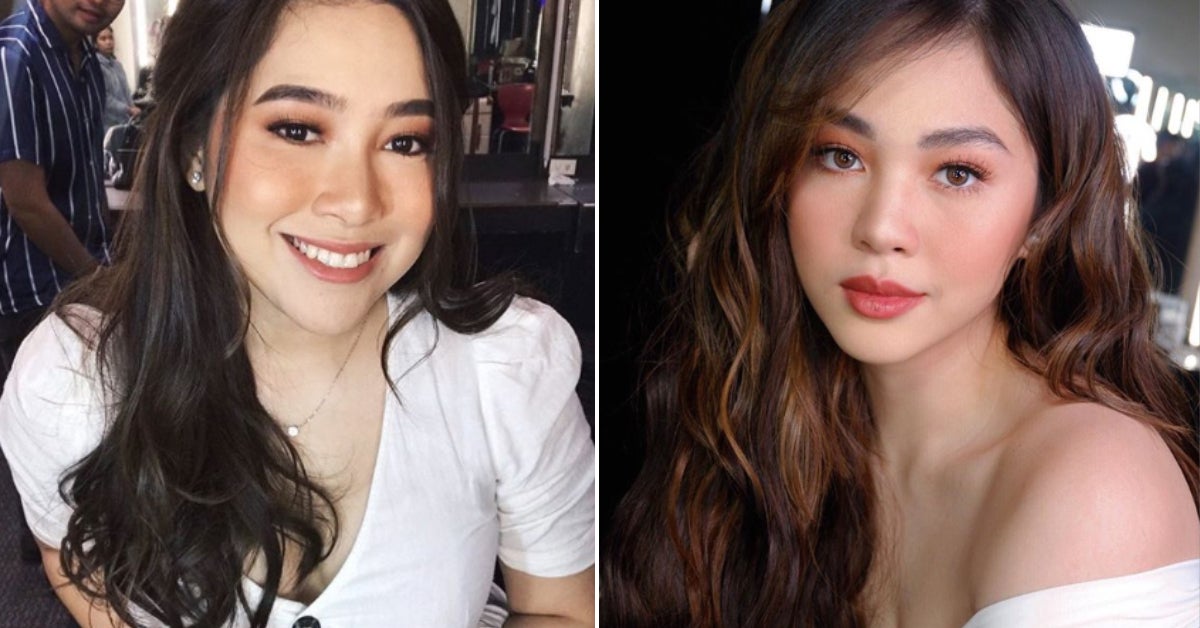 A picture has since been teased of the two actors recreating Hernandez’ proposal to Dela Torre, which took place during the shoot of the music video for “Tagpuan”.

In a teaser last Feb. 9, clips from the couple’s wedding were shared, so fans could probably expect romantic wedding scenes in MMK.

Another actor involved is Vina Morales, who expressed excitement on set via her Instagram Stories yesterday. 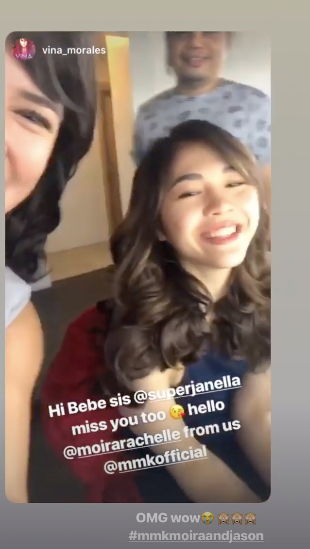 Dela Torre seemed to be in awe when she saw Morales and Salvador getting made up for the shoot. “OMG wow,” she said when she shared Morales’ Instagram Stories. JB

LOOK: Moira and Jason tie the knot in garden wedding