Study: More diverse movie leads in 2018 than ever 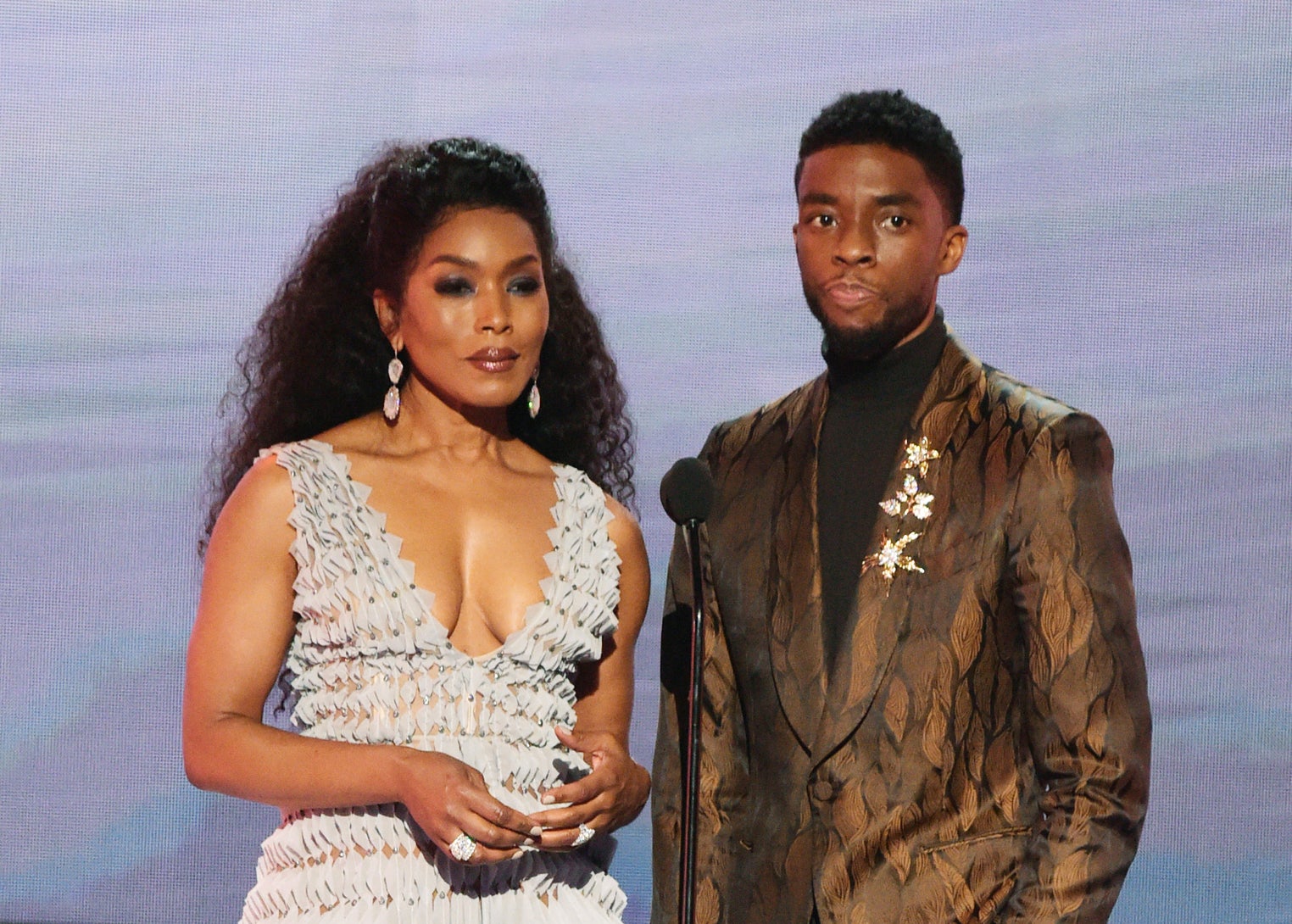 NEW YORK — The top films in 2018 featured more female and people of color in lead roles than ever before, according to a new study from the University of Southern California’s Annenberg Inclusion Initiative.

In a report released Tuesday, researchers found that women were the lead or co-lead in 40 of the 100 highest-grossing films of 2018. That’s an increase of eight movies from 2017 and 20 movies from 2007, when the annual study was begun.

There were 28 films with leads or co-leads from an underrepresented racial or ethnic group in 2018. That, too, was a substantial increase from the year prior and the highest mark on record.

The gains came in a year that saw record box-office returns, thanks in part to releases like “Black Panther,” the top-selling film in North American theaters, and the breakout romantic comedy, “Crazy Rich Asians.”

Stacy L. Smith, director of the Annenberg Inclusion Initiative, called the results “a step in the right direction.”

“2018 offers hope that industry members have taken action to create content that better reflects the world in which we live, and the box office seems to have rewarded them for it,” said Smith. “This data shows us that it is possible for change to be achieved — companies must not grow complacent but continue the progress they have made in 2019 and in the years to come.”