Matteo Guidicelli: No engagement yet with Sarah Geronimo | Inquirer Entertainment

Matteo Guidicelli: No engagement yet with Sarah Geronimo 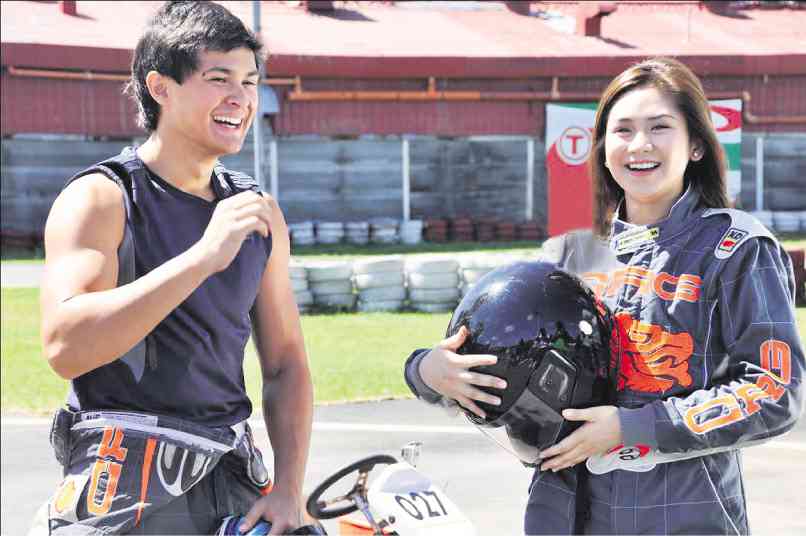 This was the message implied by Guidicelli on Friday night after his contract signing with Viva Artists Agency, also the management of Sarah.

According to the actor, it could not be denied that his relationship with the singer became matured after being together since 2014.

“We’ve been together for several years, and the relationship has matured, and I think it’s still maturing,” he said when asked by reporters on their future plans.

“It’s not yet perfect, and it’s never going to be perfect. But we’ve been learning so much from each other,” he added.

Nevertheless, when it comes to settling down, Guidicelli said that they still have to see when will that happen.

He also joked that the rumored engaged ring that Geronimo was wearing was “too small.”

“Super proud of you love. By the way, perfect Italian!!” he said in an Instagram post. /jpv