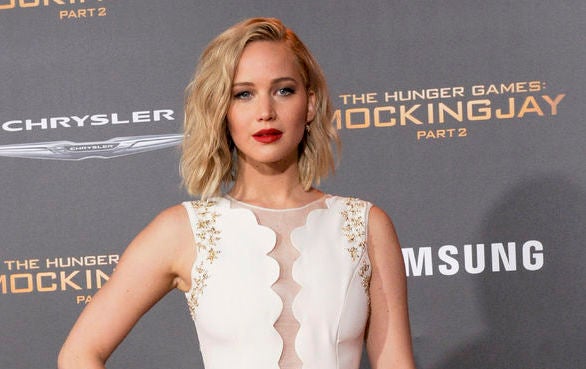 A representative for the actress is said to have confirmed this to People magazine.

Lawrence, 28, was seen wearing a “massive ring” while out in New York over the weekend with Maroney, Page Six reported. They appeared to be in a celebratory mood while dining at French restaurant Raoul’s.

Maroney, 34, is an art director at New York’s Gladstone Gallery. Rumors that he and the Oscar winner were dating began in June; the couple reportedly met through the actress’ friend Laura Simpson.

Though both are low-key, especially on social media, Lawrence and Maroney have been seen out in public and have taken trips abroad, particularly to Paris and Rome last August, the actress’ birth month.

The actress’ previous relationship was with director Darren Aronofsky, whom she split with in November 2017.  Niña V. Guno /ra

How Chris Pratt won over the Schwarzeneggers before proposal