Fun moments before, during and after the Oscars luncheon 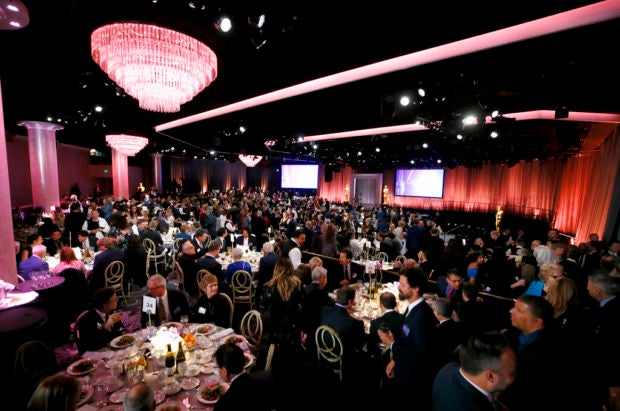 BEVERLY HILLS, California — Nominees for the 91st annual Academy Awards convened at the Beverly Hilton Hotel Monday for this year’s Oscar Nominees Luncheon, a gathering that gives honorees a chance to socialize at an event where everyone’s name will be called and they’ll get a moment onstage.

That moment is for the “class photo,” but the day is so much more. For some nominees, it’s the first time they’ll meet someone whose work they cherish. Many will do interviews where they can reflect on their films, and look ahead to the Feb. 24 and what they’ll wear and who they’ll thank.

Here are a few moments from Monday’s gathering, both inside the ballroom and in interviews with The Associated Press.

Part of the .1 percent 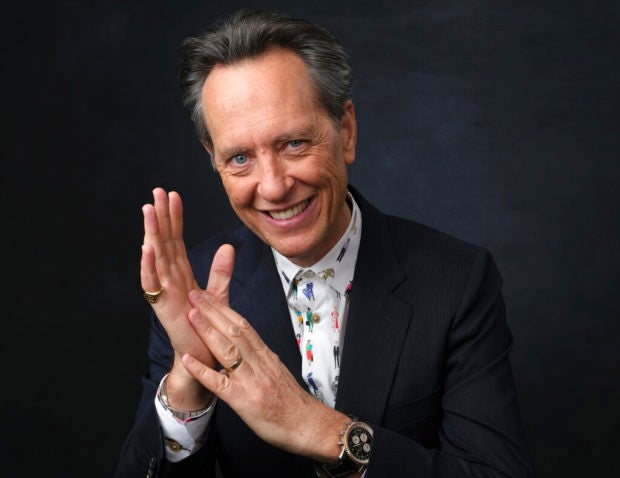 Richard E. Grant is basking in his Oscar nomination, including a joke about him being an “overnight success.”
Grant is nominated for best supporting actor for “Can You Ever Forgive Me?”, which is his first nomination. He says Steve Martin, with whom he co-starred in “L.A. Story,” emailed him Sunday: “Congratulations on your overnight success.” Grant cackled with laughter recounting the message.

“I’m one of those actors, like the majority, 99.9 percent of actors, who don’t get nominated or awarded things. So that’s just the way it is, unless your name is Helen Mirren or Judy Dench or that tiny group of people who always get nominated,” Grant said.

How early is too early for a cocktail? “Spider-Man: Into the Spider-Verse” writer and producer Phil Lord found himself among the early arrivals to the annual Academy Awards Nominees Luncheon contemplating that very question. With few around to talk to yet, a companion told Lord that she was headed to the bar.

“Oh great idea,” Lord said in deadpan with a little laugh. “It’s not yet noon, right?”

While the passed champagne and wine may have sat out for a bit when the doors to the Beverly Hilton Ballroom opened at 11, by noon, the nominees and guests were ready to toast.

It’s the day after the Super Bowl and Regina King walks through a restaurant at the Beverly Hilton Hotel when she spots a fan in a New England Patriots jersey.

“Congratulations,” the effervescent best supporting actress nominee shouts to the man, in a less than enthusiastic tone.

If there are any hard feelings about the Patriots winning the Super Bowl, King certainly doesn’t have them for the man wearing the Tedy Bruschi jersey. She stops and shoots a selfie with the man and his companion before heading off to do interviews.

A special tie for Jenkins 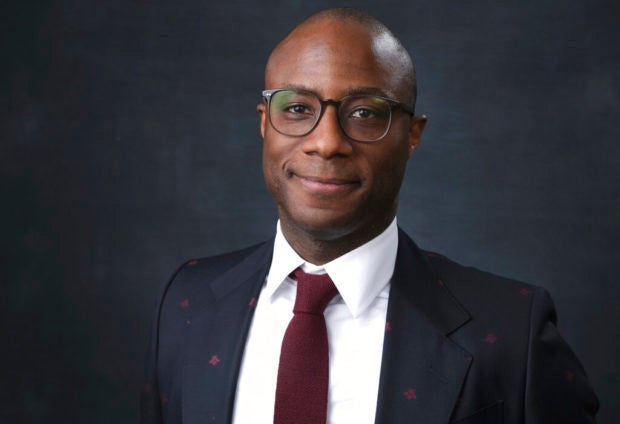 Barry Jenkins chose his Oscar luncheon attire carefully, pairing a dark suit with bees stitched on it with a burgundy tie.

“I bought this tie when I was broke,” Jenkins explained. “Not that I’m not broke now.”

And busy. Jenkins was seated at a table Monday that included best supporting actress nominee Rachel Weisz and Disney CEO Bob Iger. He said the conversation turned to hobbies. Jenkins wouldn’t divulge how others pass their spare time, but said he didn’t have one at the moment. “Right now, I’m just obsessed with work.”

Jenkins is nominated for best adapted screenplay for “If Beale Street Could Talk” and explained why he wanted to keep some things around from before he was famous.

He said he always wants “to keep a few things around that predate all this (expletive).” 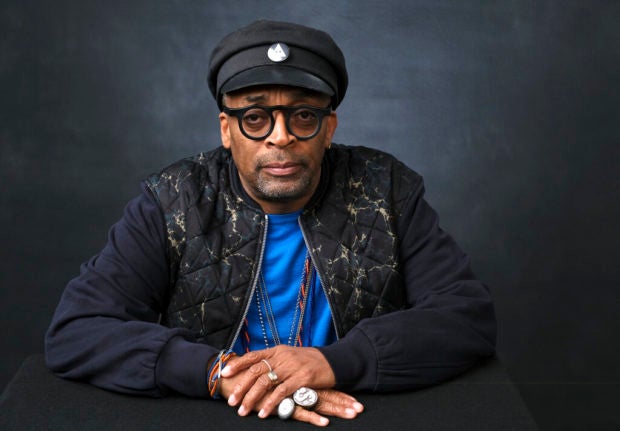 Spike Lee says 2019 is an appropriate year for him to score his first best director and best picture Oscar nominations.
Lee cited two historic events that make it a meaningful year for him to get recognized for “BlacKkKlansman” — the 30th anniversary of the release of his breakthrough film “Do the Right Thing.” In addition to that, Lee said it was the 400th anniversary of his ancestors being brought as slaves to Jamestown, Virginia.

Lee told The Associated Press Monday that if he wins at the Oscars, he would thank his ancestors. He was interviewed ahead of the annual Oscar nominees luncheon, a private gathering where nominees get to mingle and get pointers ahead of the Academy Awards on Feb. 24.

Lee, who was awarded an honorary Oscar in 2015, rocked a pair of custom gold Air Jordan sneakers to the luncheon. On the left foot is written “BlacKkKlansman’s” title and “Speak On It” written on the right.

“You’re grateful when you get awards,” Lee said. “The great stuff is going to live on.” He noted that people still debate scenes about “Do the Right Thing.” MKH