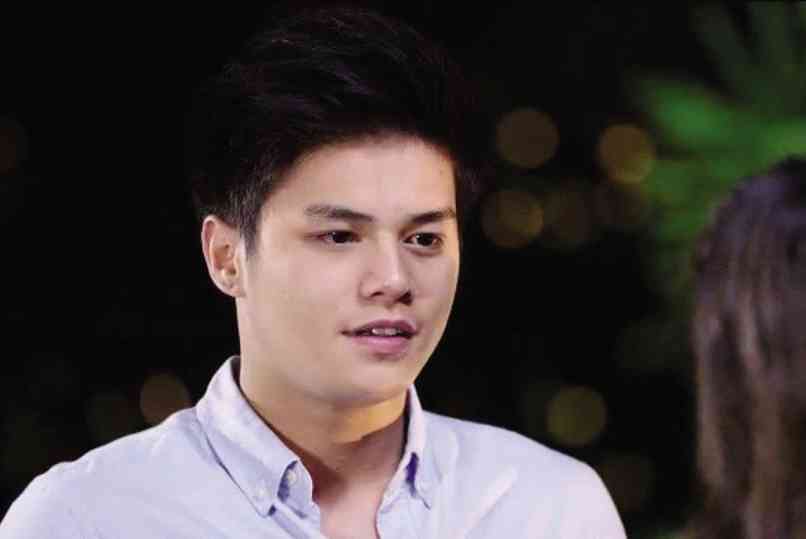 Alonte shared photo of him already being able to stand up on his own via Twitter over the weekend.

His tweets followed a recent interview with Star Cinema where he disclosed he was scheduled to undergo a knee surgery: “May plano sa akin na ooperahan na tuhod ko this Thursday. Sana maka-recover ako agad. At least sana makalakad ako.”

Alonte, a basketball player by hobby, suffered two injuries on his left knee last July 2018: an Anterior Cruciate Ligament (ACL) sprain and Medial Collateral Ligament (MCL) sprain, both of which are common in contact sports like basketball. /cbb