Barbie Forteza: No point in hiding relationship with Jak Roberto 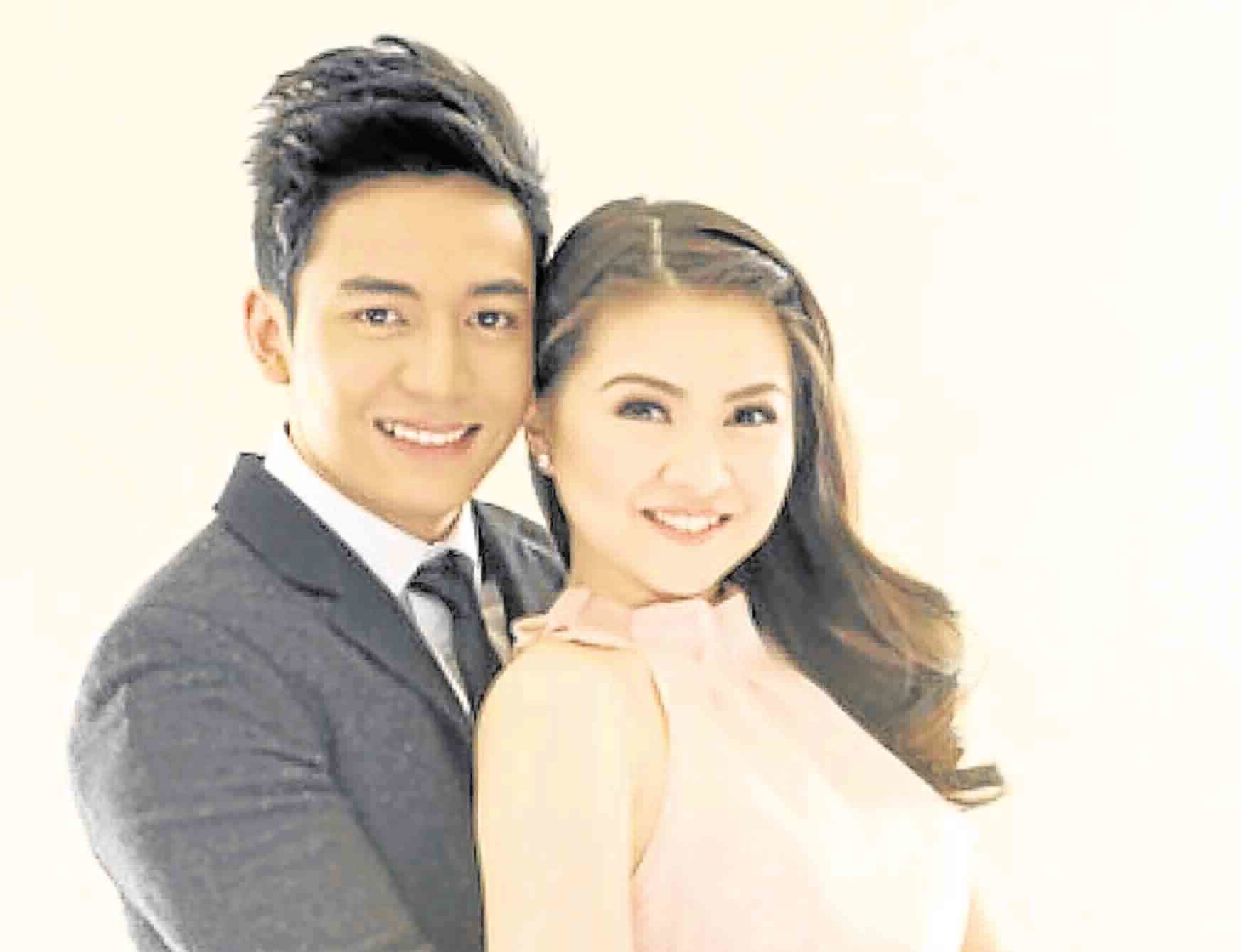 At first, Barbie Forteza and Jak Roberto opted to stay mum about their budding romance, which began in the middle of 2017. The two had respective shows that paired them with other actors at the time, and they were concerned that coming clean about their relationship might affect those projects.

“We were doing ‘Meant to Be,’ then and we had a poll to help us decide which of my four leading men would end up with my character. Jak also had a different screen partner in another show. Posting about each other [on social media] wouldn’t be helpful. And that’s understandable,” Barbie told reporters in a recent pocket interview.

But now that those are out of the way, the 21-year-old actress said there’s no point in hiding the real score between them anymore.

“No matter how hard you try to keep things to yourselves … there’s social media now. Wherever you go, other people will still see you and take photos,” she pointed out. “Also, hiding it might make us appear as if we’re denying each other. I don’t want that.”

The fact that she’s not part of a permanent love team gives Barbie some much-needed breathing room. “It also helps that Jak is also an actor and understands the job,” she added. “I always want to try different things, which means that I may be required to work with other actors. But he already knew that, even before we became a couple.”

The upcoming fantasy series “Kara Mia” will have Barbie and Jak working together. And being real-life sweethearts is an advantage, she said: “I’m comfortable with him, so I have no qualms touching him if I need to!”

But not too comfortable, however, that she forgets that she’s at work. “We know what each other’s process is like. And when it’s time to shoot, people think that he and I are not in good terms because we barely talk. But when it’s just the two of us, it feels like we’re the only people in the world!”

The Kapuso star, who already has a number of acting trophies and nominations to her name for her performances in the films “Mariquina,” “Laut” and “Tuos,” once vowed that she would try to do one indie project every year. However, she has yet to star in another since 2016.

“I really miss doing indies. It’s just that there are no offers right now, and we have been busy focusing on projects for television. Things are quite hectic because we need enough episodes of ‘Kara Mia’ in the can before we begin airing,” she told the Inquirer.

Given the chance, Barbie said it would be a dream to work with Antoinette Jadaone, Brillante Mendoza and Lav Diaz. “But I don’t want to be too hopeful or pushy. My resolution this year is to be a little less aggressive when it comes to seeking out projects,” she said. “If it comes, it comes.”

She’s wishing for an “edgy” script that will test her as an artist. But by that, she doesn’t necessarily mean “daring,” she quickly added: “I want a challenging story. If I have to show some skin or dress a certain way … I’m not yet comfortable with that.”

Barbie added, “I still have this wholesome image I have to maintain for television. And I’m very grateful that I’m being allowed to enjoy it and not being rushed to do something I’m not ready for. There’s a right time for that … because once you go down that path, there’s no turning back.”