Jessy Mendiola: I’m so ready to be a mom 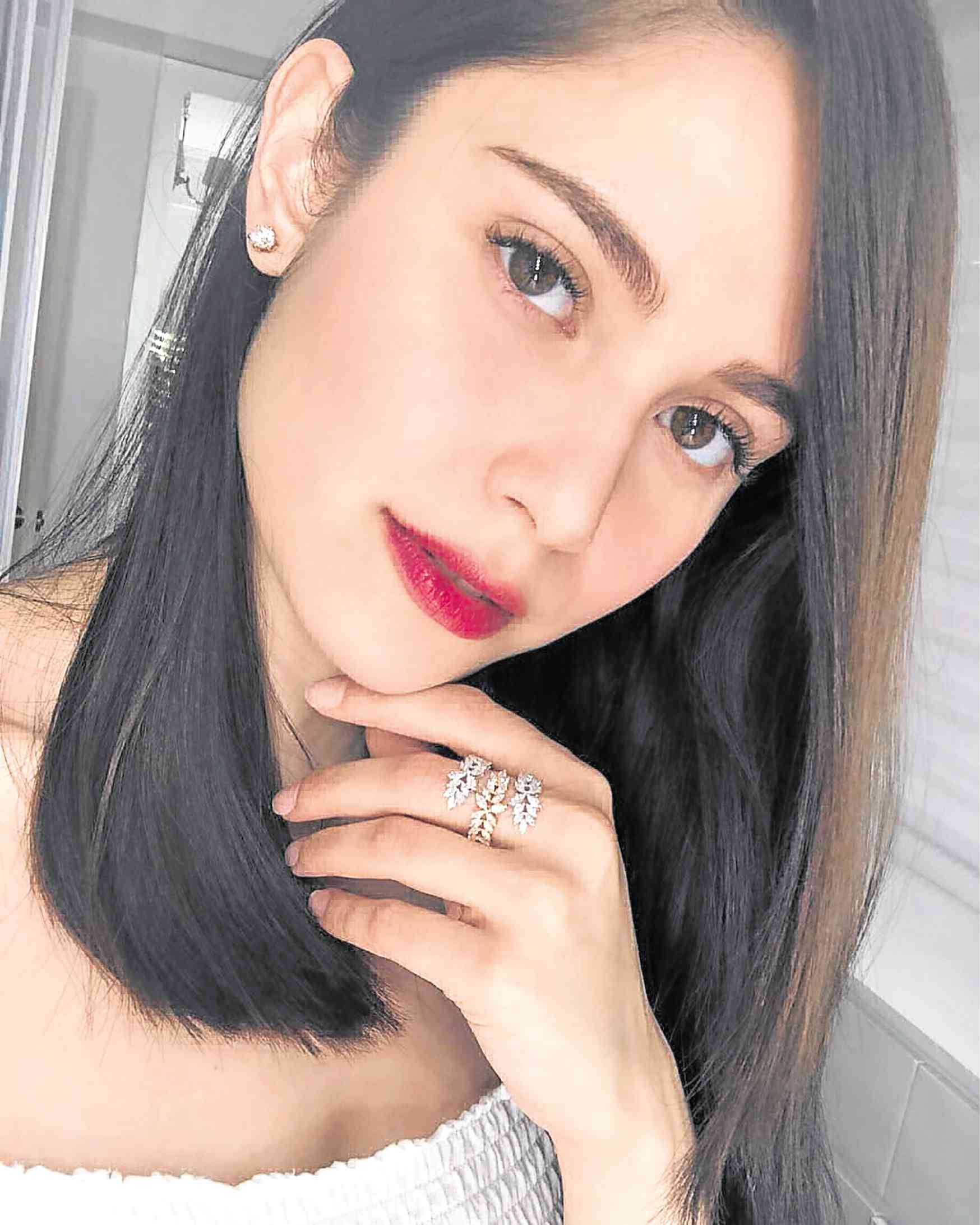 I’m so ready to be a mom,” declared actress Jessy Mendiola, 26, who also said she hoped to have a baby before she reaches 30.

“I’m turning 27 this year. I feel that I might not be able to cope with the demands of being a first-time mom if I go past the age of 30,” she told reporters during the media launch of her latest film “’Tol,” which is currently being shown in cinemas nationwide.

“Bearing a child and raising a family is important to most women. I get it that some women have other goals in life, and that they follow a specific timeline. I’m also like that. I’ve always thought I’d be a young mom. I want to be able to grow with my child,” Jessy pointed out.

However, this doesn’t mean she would be willing to take the plunge with actor-TV host Luis Manzano, her boyfriend of three years, anytime soon. “If he’d ask [me to marry him], I’d say ‘yes,’ but I hope it won’t be for two more years. It’s obvious that we’re sure about each other. We’re happy together. I will no longer play hard-to-get with the media about this.”

Jessy, who recently admitted to have suffered from depression and tried to commit suicide, said: “I can’t say I’m 100 percent OK now. There are moments when I still feel weak. Just like any person, I have off days, too. I’m taking things easy, and living it day by day.”

Jessy is glad she has her family and Luis to make sure she’s doing fine. She appreciates that Luis would often defend her from bashers. “He’s just protective of me. But I would also tell him to lay low on the bashers because I’d rather ignore them. Bashers like it when you pay attention to them. They find enjoyment in the fact that you’re reacting to their comments,” she pointed out.

“But really, I’m convinced that engaging with bashers is just a pastime for Luis. He only deals with them when he is idle. So please, don’t take Luis seriously. This is actually fun for him,” Jessy declared. “They’re my bashers, but it’s me who would always end up telling Luis not to mind them because they will all get tired of posting negative stuff eventually.”

“I’m happy that I have two consecutive film projects,” said Jessy, who also once admitted that she had wanted to quit the biz when projects for her were few and far between. “God is good. He knows when to give to you what you truly deserve.”

The actress also pointed out: “I know that nothing is permanent in this life, especially a career in show biz. I’ve accepted that I won’t be here forever. I’m prepared for the fact that I will eventually disappear from the limelight.”

This is why, Jessy said, she has come up with a backup plan. “I will get involved in several business ventures. I can’t say which because they’re still under negotiation. One that will happen soon involves retail,” she said.

Most COVID-19 patients in ICU are unvaccinated – Lorenzana