More of the same in ‘pretty darn good’ ‘LEGO’ sequel 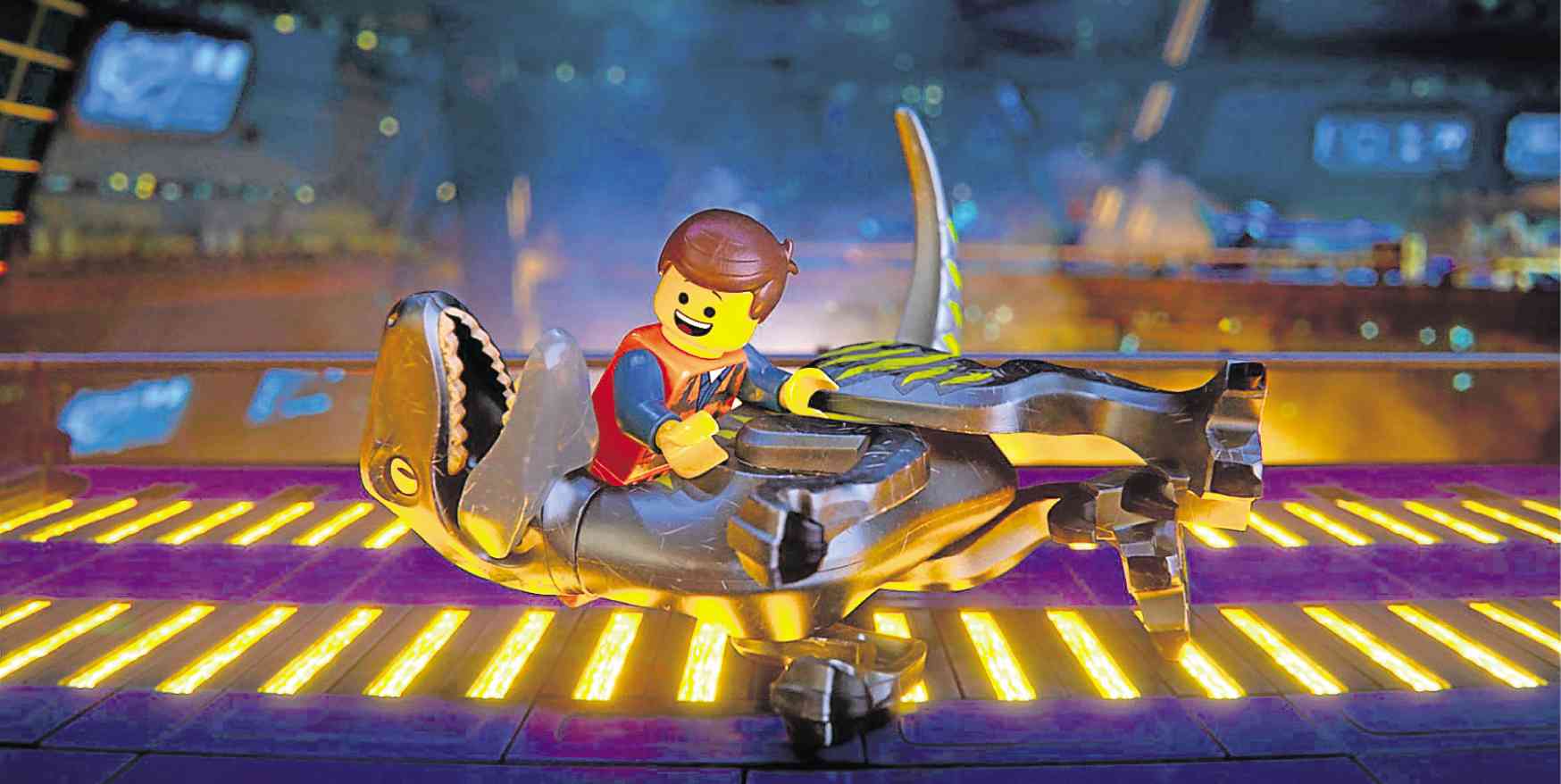 “The LEGO Movie 2: The Second Part”

“The LEGO Movie” is a hard act to follow. Its world was so fresh, vibrant and unexpected that it spawned a number of spinoffs of varying quality.

“The LEGO Movie 2: The Second Part” is also pretty darn good, but you can’t help shake the feeling that it’s just never going to live up to the exciting newness of the first.

The script, written by Phil Lord and Christopher Miller, is once again whip-smart. Jokes and clever pop-culture references whizz by at lightning speed, and you’ll be lucky to catch even half of them on the first watch. Even the songs are packed with Lord and Miller’s wit.

But there’s something that’s lost in this round. With a new director at the helm in Mike Mitchell, you sense sometimes that the film is just going through the motions. Still, it has charm and winking fun to spare, and kids will likely adore it just as much.

The movie starts by establishing the introduction of a little sister, and all the chaos and cuteness that implies. Her LEGOs are oversized and adorable, and really throw the more traditional LEGOs of the brother’s world for a loop, wrecking all the meticulous buildings of Bricksburg.

Emmet is still Emmet, though, bright, cheery and optimistic even while everyone else is brooding and scowling. He even builds a cookie-cutter house for himself and Lucy with a picket fence, front yard and toaster room, so they can eat toaster waffles anytime.

Lucy tells Emmett she wishes he could grow up, like her, but before their fight is resolved, aliens from the Systar system attack and take Lucy, Batman, Benny and Unikitty hostage for a marriage ceremony on their planet.

Left behind, Emmet goes off to rescue them and teams up with a new character, Rex Dangervest, who is also voiced by Pratt, in a very self-aware riff on his own movie stardom.

But the film does start to drag on just a bit, and even feel rather similar to “Toy Story 3” at times.

It isn’t sure just how much more the studio can mine out of this concept that was once so brilliant. But happily, “The LEGO Movie 2” doesn’t destroy everything the first worked so hard to build. It’s just trying very hard to be exactly the same. —AP