Leyla McCalla puts down cello for ‘Capitalist Blues’ — a review 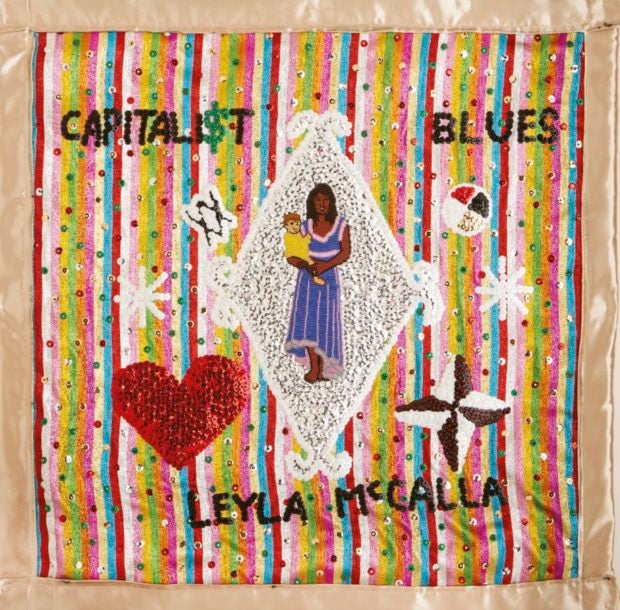 After a pair of albums on which New York-born Leyla McCalla accompanied herself on her trademark instrument, “The Capitalist Blues” finds her on the tenor banjo and electric guitar, deepening her musical ties to New Orleans, her adopted hometown, while further referencing her Haitian heritage.

McCalla spices up her takes on relationships, everyday struggles and even the Syrian civil war with an alluring mix of styles, from R&B and boogie to zydeco and beyond.

Recorded at Preservation Hall, a stalwart of the city’s traditional jazz scene, the title track shows off the New Orleans side of things, not for the only time, with a strolling tempo, a rumbling tuba and worries that giving it all leaves you with little left to lose.

“Money Is King,” from Trinidad legend Neville Marcano aka “The Growling Tiger,” also deals with material inequality, which is also the focus of “Mize Pa Dous” (“Poverty Isn’t Sweet”), written and sung by McCalla in Haitian Creole. Its lap steel guitar and tanbou, a drum and Haiti’s national instrument, combine for a gentle blues echoing Cesaria Evora.

Producer Jimmy Horn’s fierce electric guitar invokes the suffering portrayed on “Aleppo,” where the tragedy in Syria serves to introduce other scenarios of oppression and violence. In contrast, the dance-worthy “Oh My Love” expresses the joys of a relationship despite the imperfections.

“Heavy as Lead” — with some fabulous organ by Joe Ashlar — is about “always living on the edge… always reaching to get ahead,” while also referencing her daughter’s bout with elevated lead levels.

McCalla sings wonderfully, is a talented songwriter and on “The Capitalist Blues” she addresses some of the world’s ills with a graceful touch that never becomes dour. CC