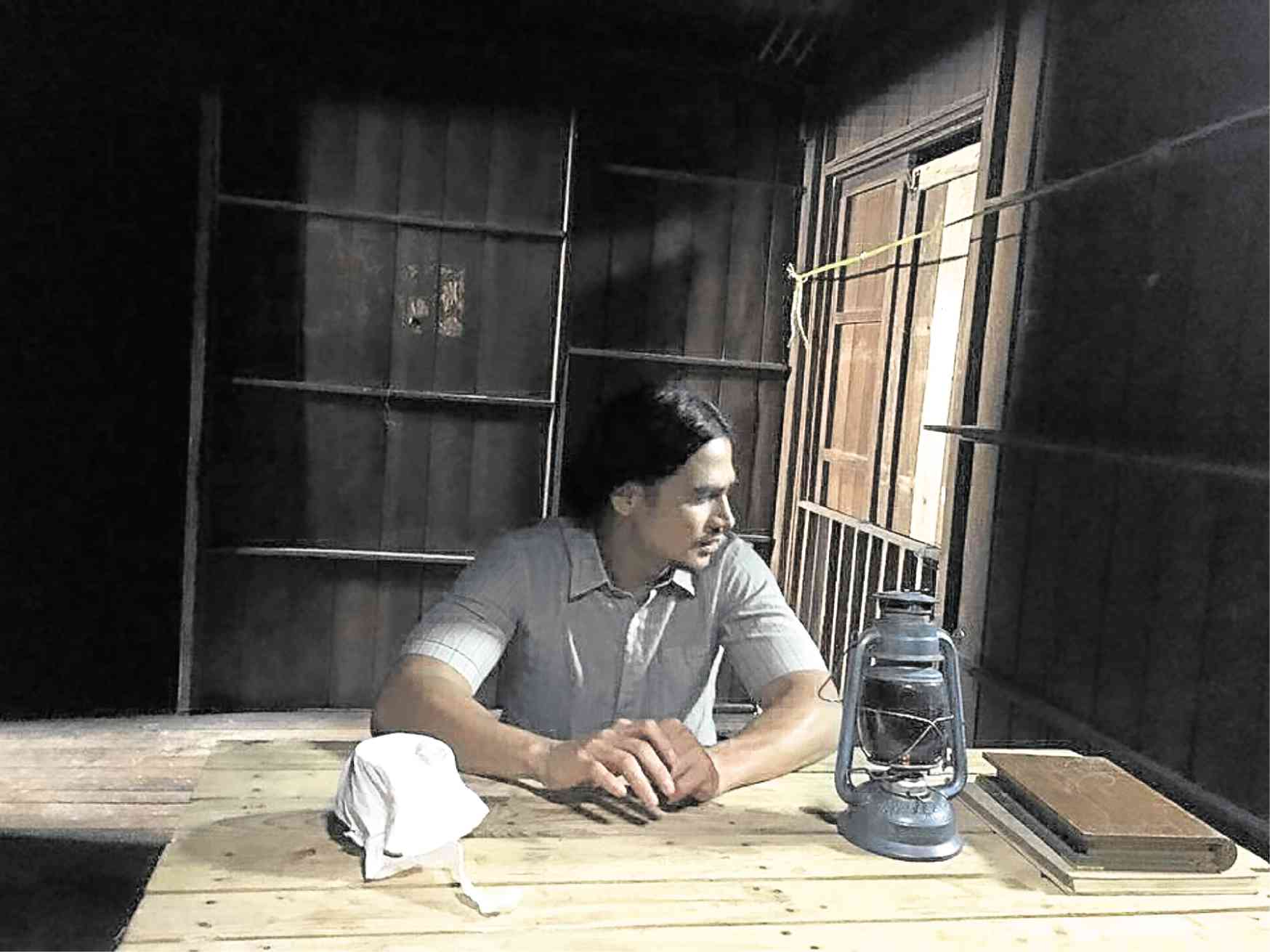 The annual festival, which is the largest film event in Scandinavia, runs from Jan. 25 to Feb. 3.

Diaz’s film, with Piolo Pascual in the lead, will be showcased in the “Masters” section. The website described it as a film wherein “Diaz takes on both the old dictator [Ferdinand] Marcos and current President Duterte in a unique political rock opera.” 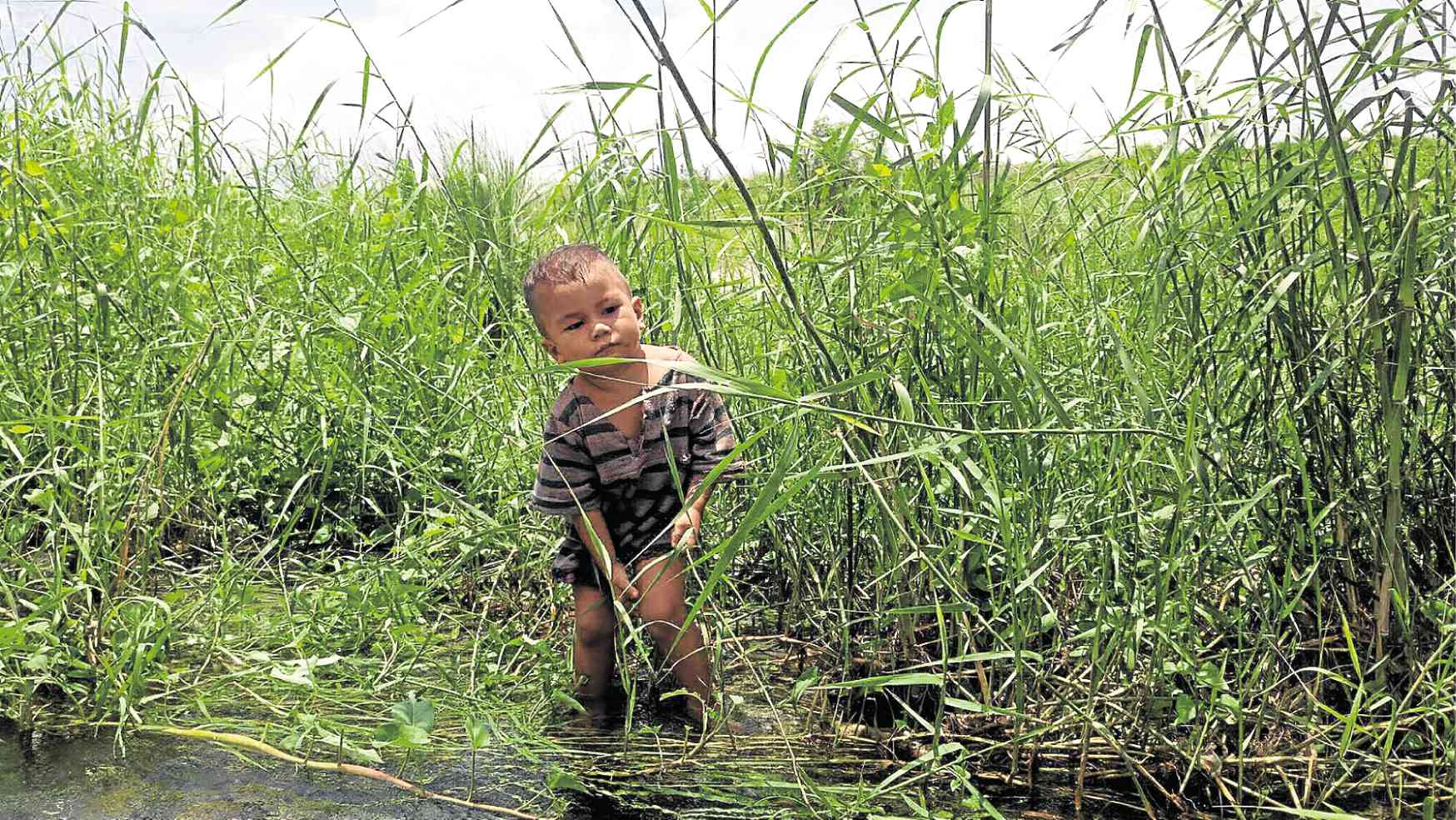