In defense of Michael Jackson 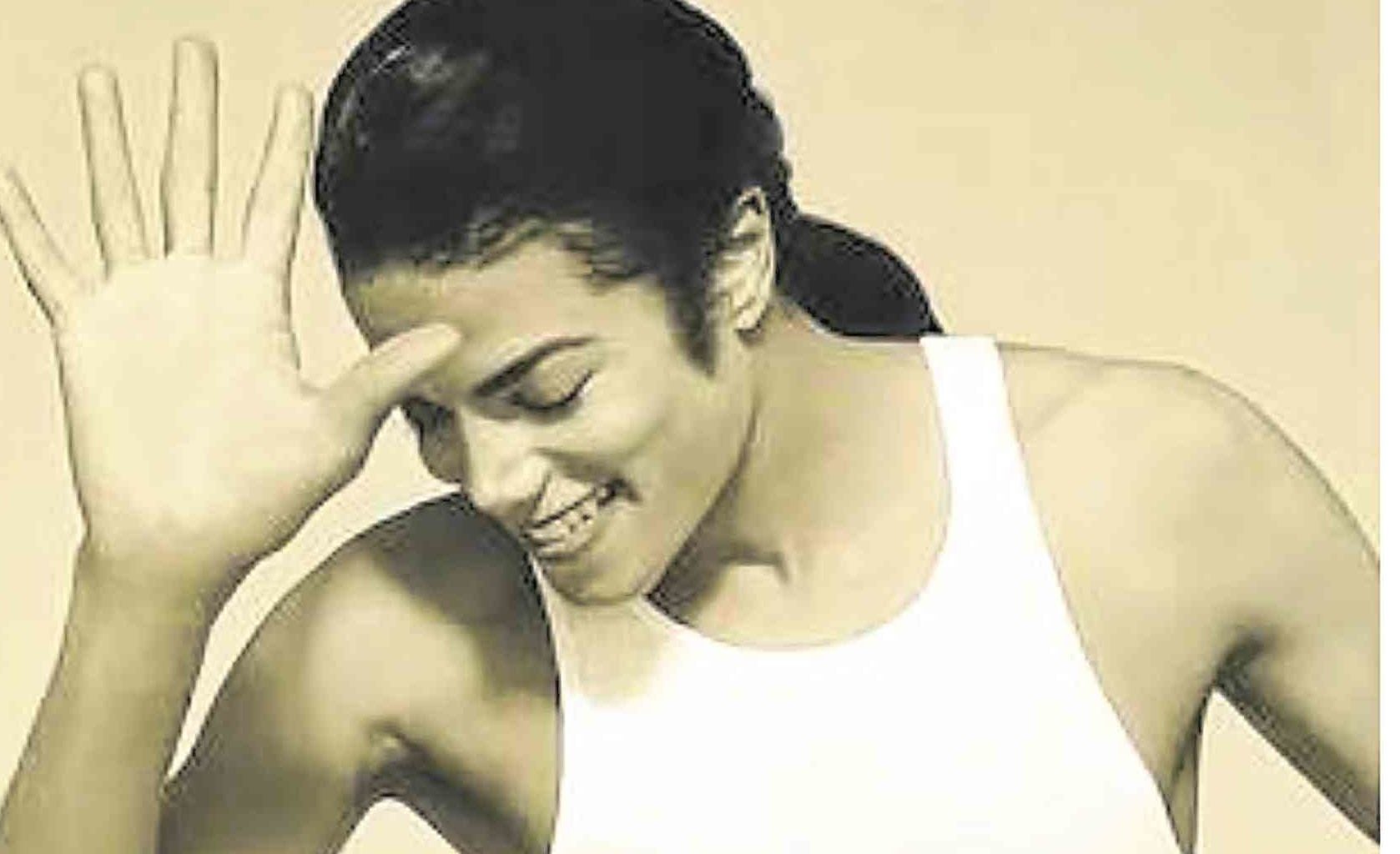 As Michael Jackson’s “imaginary widow,” my heart bleeds because even it’s been 10 years since MJ’s untimely demise, there are still some lunatics tarnishing his name.

The King of Pop spent more than half his life dazzling billions of fans with his incredible artistry. MJ’s legacy in the entertainment world remains unequaled. He more than deserves respect, even now that he’s gone.

It’s appalling how some people want to earn big bucks at MJ’s expense. Why can’t they just let him moonwalk in heaven at peace? These crazy haters ought to listen to MJ’s hits, “Beat It,” “Leave Me Alone,” “Scream” and “Childhood.” Hopefully, the message sinks in.

In support of my idol, I am printing an excerpt from MJworld.net. If you love Michael Jackson as much as I do, please spread the word and sign the petition. As MJ used to say, it’s all for love.

Here goes: The new petition online is titled “End the Defamation of Michael Jackson and Pronounce His Innocence.” It already has over 40,000 signatures. The petition reads as follows:

A documentary titled “Leaving Neverland” is planned to debut to 40,000 people at the Sundance Film Festival.

The film’s creators, Wade Robson and James Safechuck, filed two cases against the singer’s estate. They were dropped due to lack of evidence. They also testified under oath that Jackson never harmed them. Because of this case, Robson is bankrupt. The producer of the film is Dan Reed.

This film is based on the falsified claims of molestation by Michael Jackson. As his innocence was proven by a court of law and a 10-year FBI investigation, this is legally considered defamation of character. This mendacious documentary should not see the light of day.