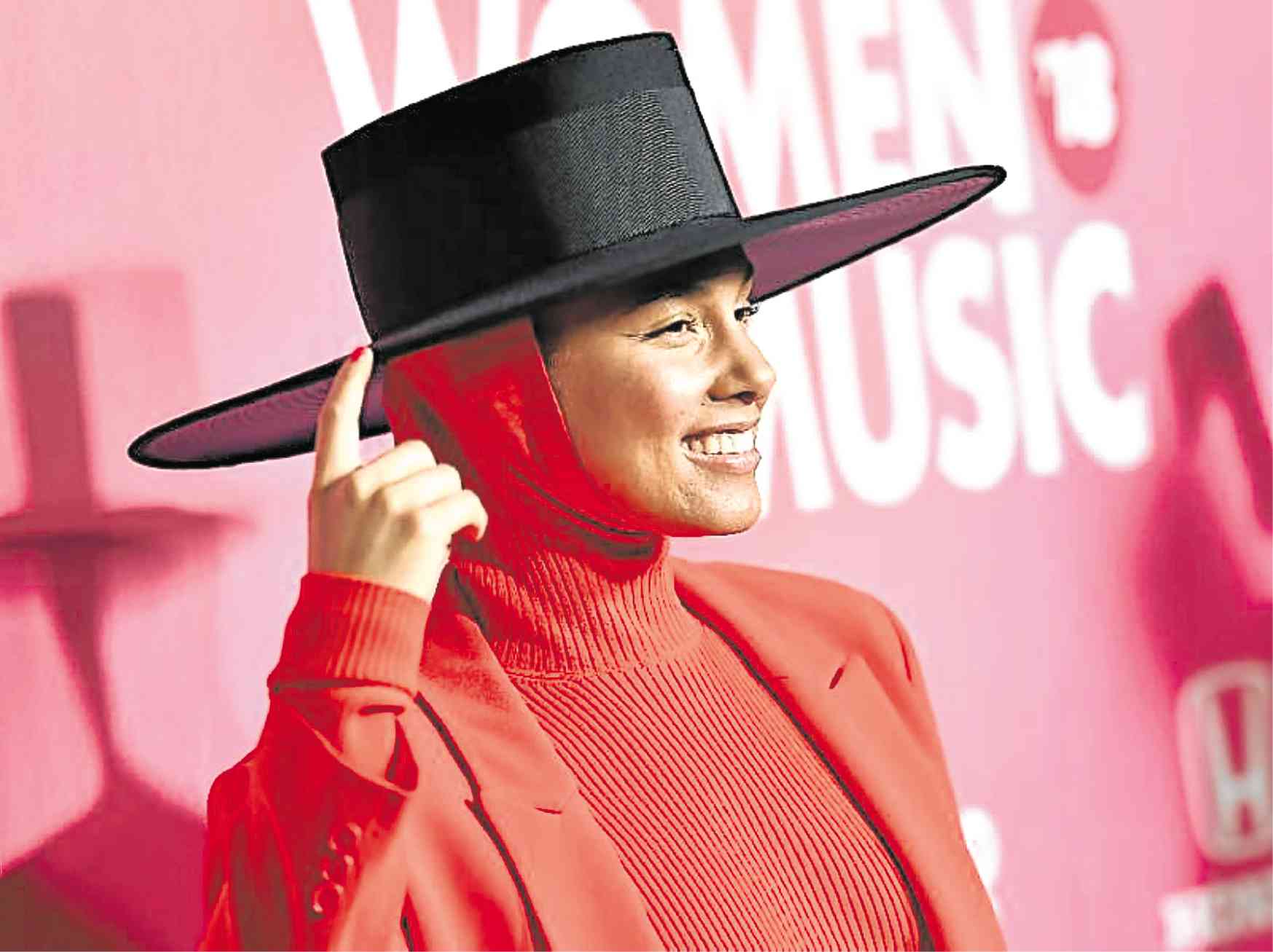 LOS ANGELES—Alicia Keys will host the Grammy Awards on Feb. 10, she announced Tuesday, one year after the gala came under fire over diversity concerns.

Keys, herself a 15-time Grammy winner, will be the emcee for music’s biggest night, which this year features a diverse slate of women and hip-hop artists as leading contenders.

Keys replaces James Corden, the late-night comedian who has hosted the awards the past two years.

Since releasing her blockbuster album “Songs in A Minor” in 2001, the classically trained pianist-singer has sold more than 30 million records and has become a successful film, television and Broadway producer.

Her appointment as Grammy host comes after the Recording Academy—which organizes the event—faced backlash that the show is consistently “too male and too white.”

Rap superstar Kendrick Lamar is leading the Grammy pack with eight nominations, propelled mostly by his work on the “Black Panther” soundtrack. —AFP