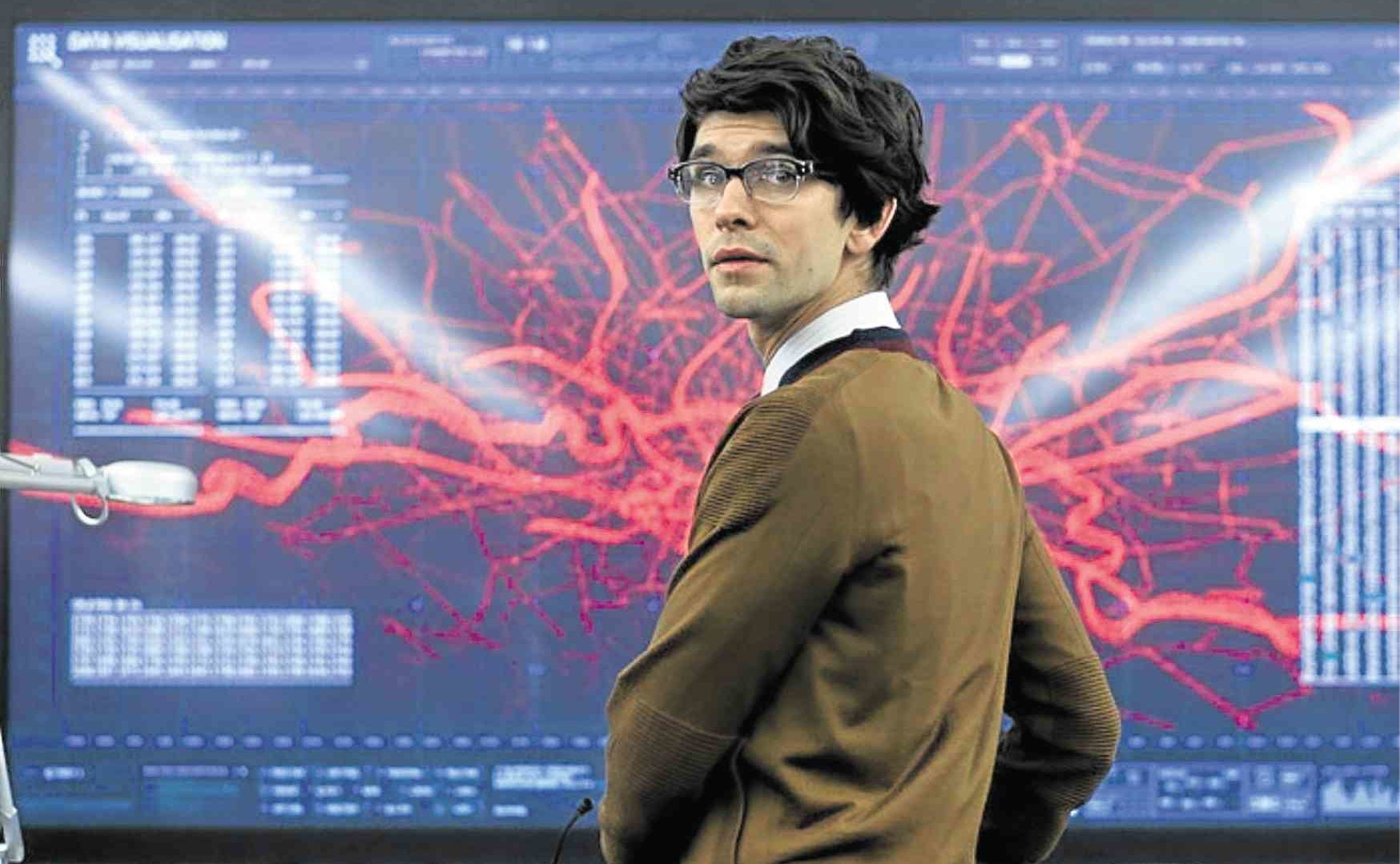 “I believe that actors can portray anything, and we shouldn’t be defined only by what we are,” the openly gay Whishaw told reporters after his win. “There was a time when we didn’t know anything about actors, they were very mysterious. Now we know everything.”

Whishaw, who starred in the James Bond films “Skyfall” and “Spectre” as tech genius Q, added, “There needs to be greater equality. I would like to see more gay actors playing straight roles. It needs to be an even playing field for everybody—that would be my ideal.”

The actor recently starred in “Mary Poppins Returns” as Michael Banks, a parent and widower.

Whishaw and his partner, Australian composer Mark Bradshaw, have been together since 2012, a year before the actor came out of the closet.—OLIVER PULUMBARIT