Mark Bautista on bisexuals wary of coming out: Don’t rush 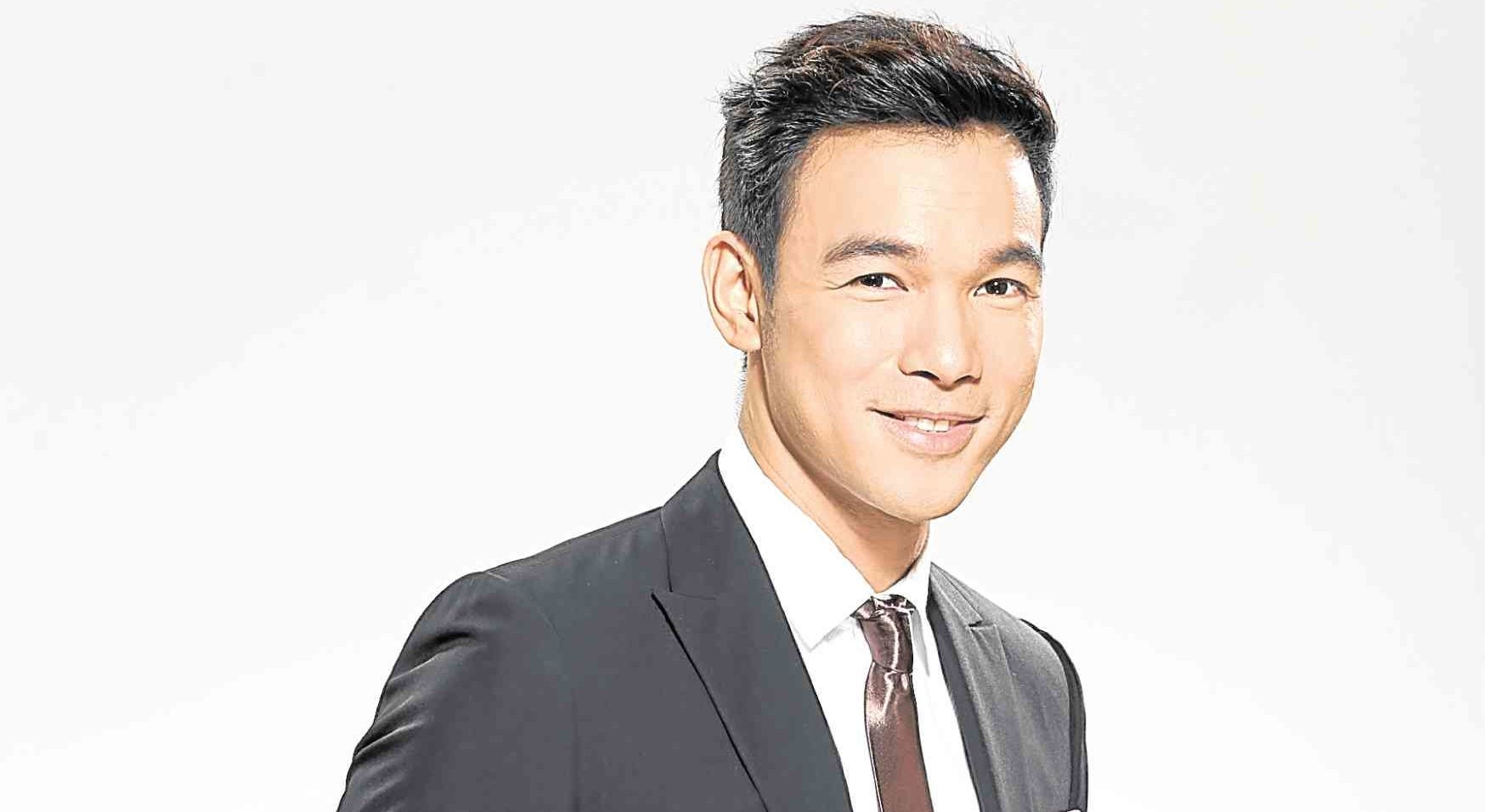 The first time I interviewed Mark Bautista, I was stunned by his story about his “humble beginnings.”

Mark rode a cargo ship from the province to try his luck in Manila. What he lacked in funds (for the fare of a regular ship) was more than compensated for by his excessive determination.

Fifteen years and many hit concerts later, Mark has achieved more than he ever dreamed of.
To celebrate his 15th anniversary, Mark will be having a concert, “Chapters,” on March 1 at the New Frontier Theater (call 9115555).

The gorgeous crooner’s big reveal in his book, “Beyond the Mark,” about being bisexual made me admire him even more. As if his “cargo ship” story during our first meeting wasn’t enough to amaze me. The guy’s got guts.

Mark ought to give a crash course on how to have no hang-ups and pretensions.
In a biz that thrives on fake publicity stunts, Mark reminds us that being real and true counts for something, après tout.

Here’s my chat with Mark:

Looking back at your 15 years in the biz, what stands out in your memory? The “Star for a Night” singing competition, because that’s where it all started.

What was the turning point in your career and personal life? When I did my first teleserye with Sarah Geronimo called “Sarah, The Teen Princess.” After that, Boss Vic (del Rosario) gave me my first ever movie in the title role (“Lastikman”), and when I was introduced as one of the champions in the musical variety show “Asap.” After that, everything just followed.

Another turning point was my experience acting in musicals (like “Here Lies Love”) abroad and having lived there alone for a while. I was able to write a book because of that experience.

How has your life changed after the “big reveal” in your book? It was a relief for me, and I’m happy I was able to get rid of the anxiety and struggle in that aspect of my life. As for the other changes, you get to discover more “real” people in your life.

What’s your advice to bisexuals who are wary of “coming out”? People will always question your choices. First of all, you know yourself more than anyone else, so rude or nonconstructive opinions don’t matter. Don’t rush. Everything takes time, and there’s no pressure in life to prove something. Just watch as everything unfolds.

What attracts you to a girl or a guy? A girl with a strong personality, who knows what she wants, and is charming, smart and has a nice smile.
On the other hand, a nerdy, funny and smart guy always catches my attention.

If you happen to like a girl and a guy at the same time, who would you pursue? As the host of the Netflix show “Tidying Up with Marie Kondo” puts it, if it sparks joy in your heart, then that’s the one… that “ching” feeling.

What’s the naughtiest thing you’ve done? Too naughty to be printed in this paper.

What’s the most important lesson you learned from your stint in London? London was my first long out-of-the-country stint. I had to be independent in a country with a different culture.

You learn to take care of yourself, because no one’s going to look after you when you have problems.

You also learn to get along with different kinds of people without losing your core values. Know yourself and find that balance.

What’s something you want to do this 2019 that you have not done before? Skydive in a superman outfit, or to be more in line with your theme of questioning, maybe introduce someone to the public. Huwaw (laughs)!

If your life story would be made into a song, what would the title be? “Chapters.” Not because it’s the title of my concert, but because I realized while answering your questions, even if it’s not a good title for a song, that my life is filled with fascinating chapters!