One more look at the Globes: what the TV cameras missed | Inquirer Entertainment

One more look at the Globes: what the TV cameras missed 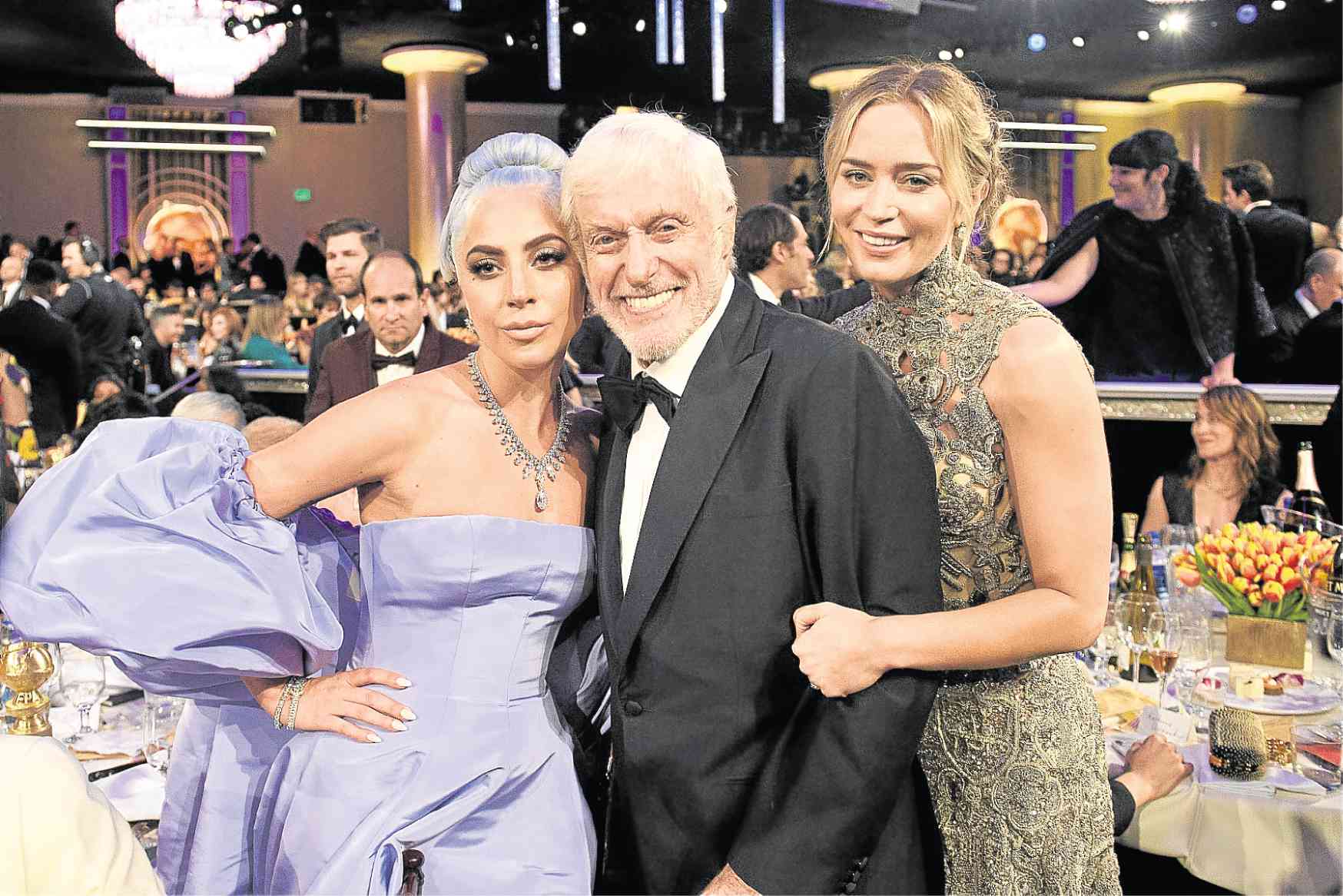 LOS ANGELES—Timothée Chalamet was easily the most affable among the stars in the pit, chatting up fellow actors and taking selfies with them, from Christian Bale to Lupita Nyong’o. In the green room, two silver-haired icons, Harrison Ford and Richard Gere, talked while waiting for their turn to present awards.

Those are among the scenes not captured by the television cameras in the recent 76th Golden Globe Awards at The Beverly Hilton in Beverly Hills.

As usual, the stars and studio bosses schmoozed during the commercial breaks, but once Sandra Oh and Andy Samberg resumed their hosting duties onstage, the A-listers went back to their respective seats and tables laden with huge Moët champagne bottles. Order restored.

Both in the room were the current Bond, Daniel Craig, and the next 007 prospect, Idris Elba.

Christian Bale and his wife, Sibi Blazic, shared a tender kiss right after he was announced as the best actor-comedy or musical winner for “Vice.” 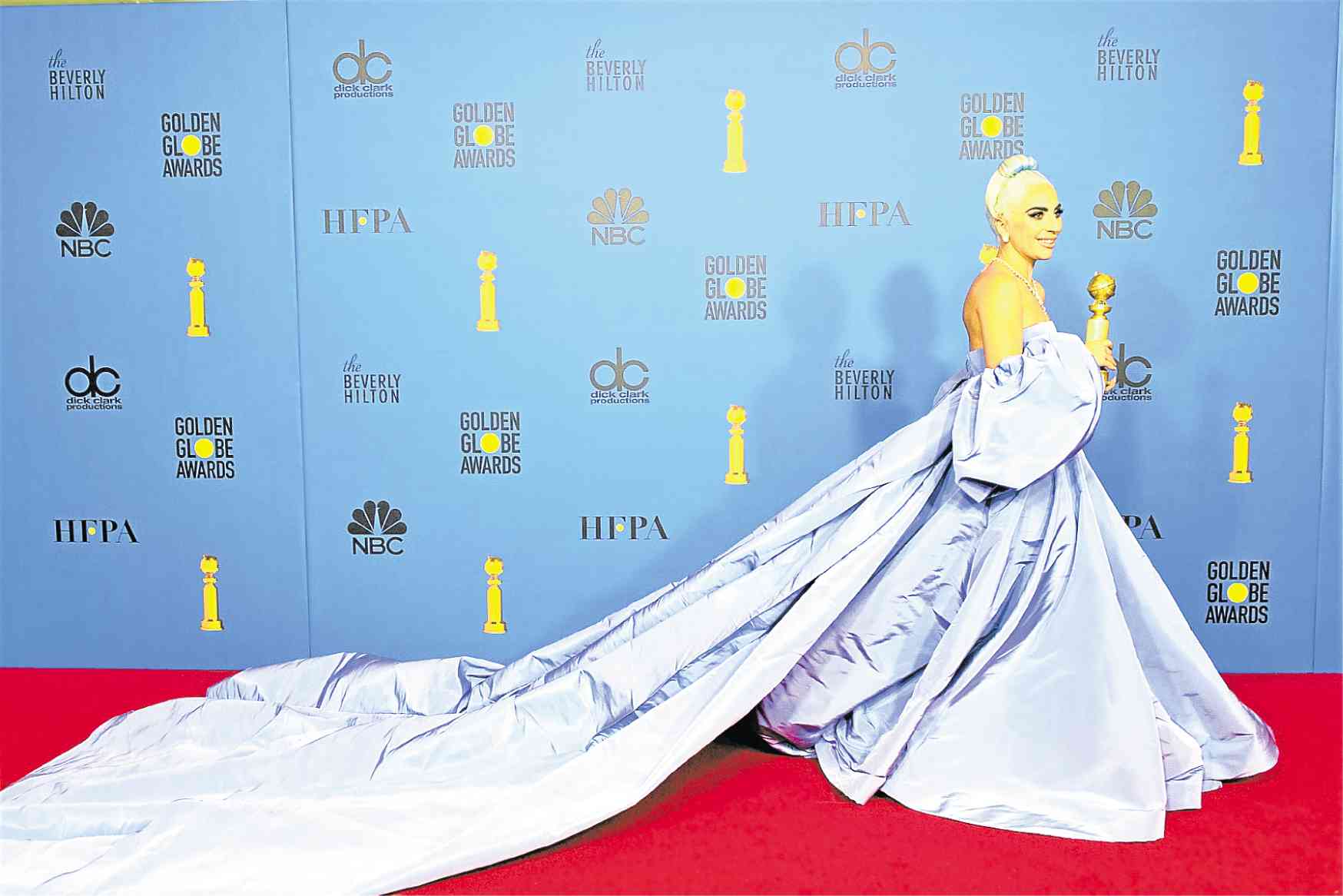 Veteran “Mary Poppins” actor, Dick Van Dyke, was among the most popular in the star-studded International Ballroom, with folks, including “Mary Poppins Returns” actress Emily Blunt and Lady Gaga, posing for photos with him.

Earlier, in the red-carpet action, among the stunners were Lady Gaga, Gemma Chan, Billy Porter with his pink-lined cape, Lupita Nyong’o, Constance Wu, Rosamund Pike and TV personality Jeannie Mai, who dazzled in a green gown by Fil-Am Kenneth Barlis that landed her on many best-dressed lists. 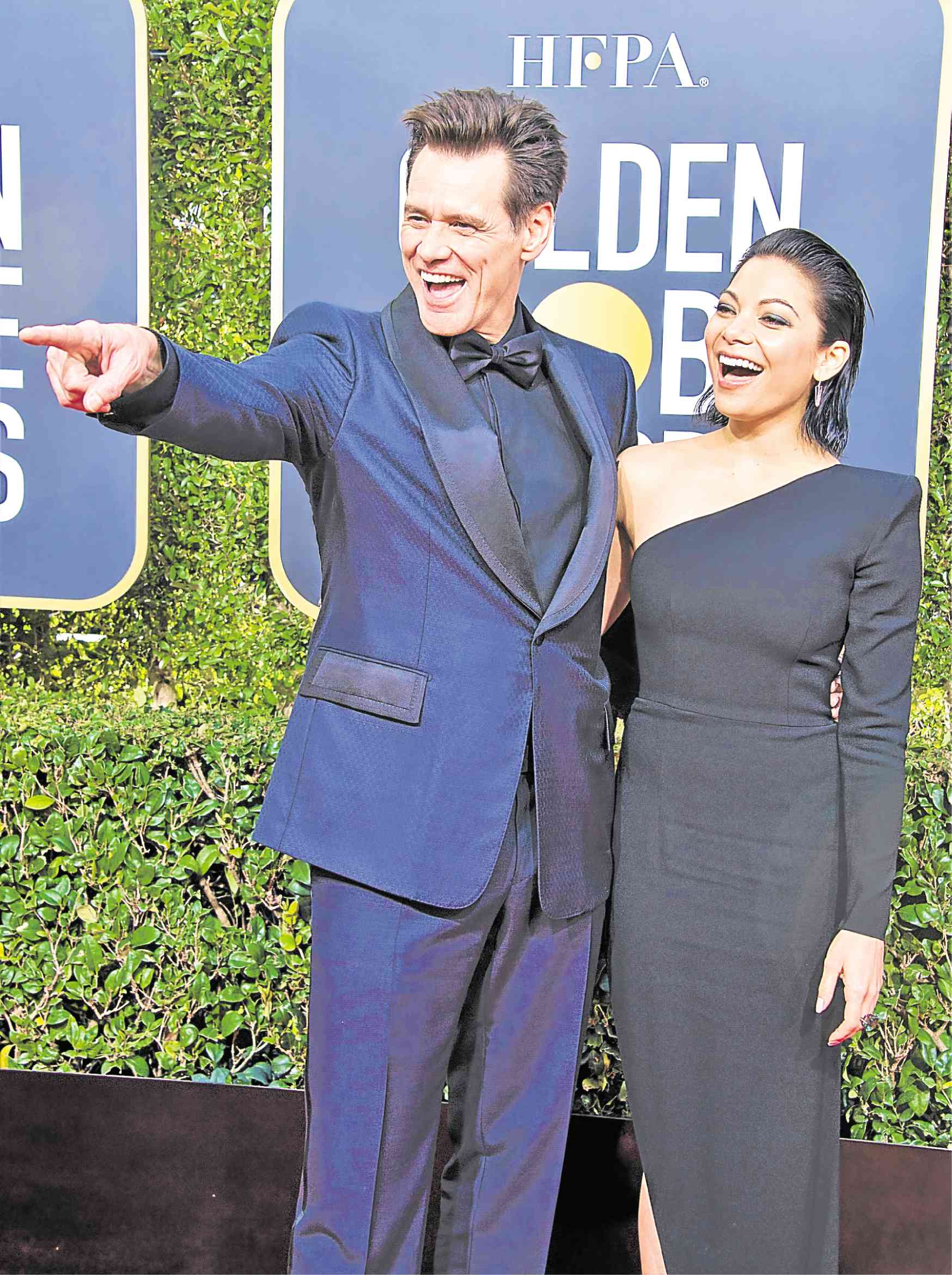 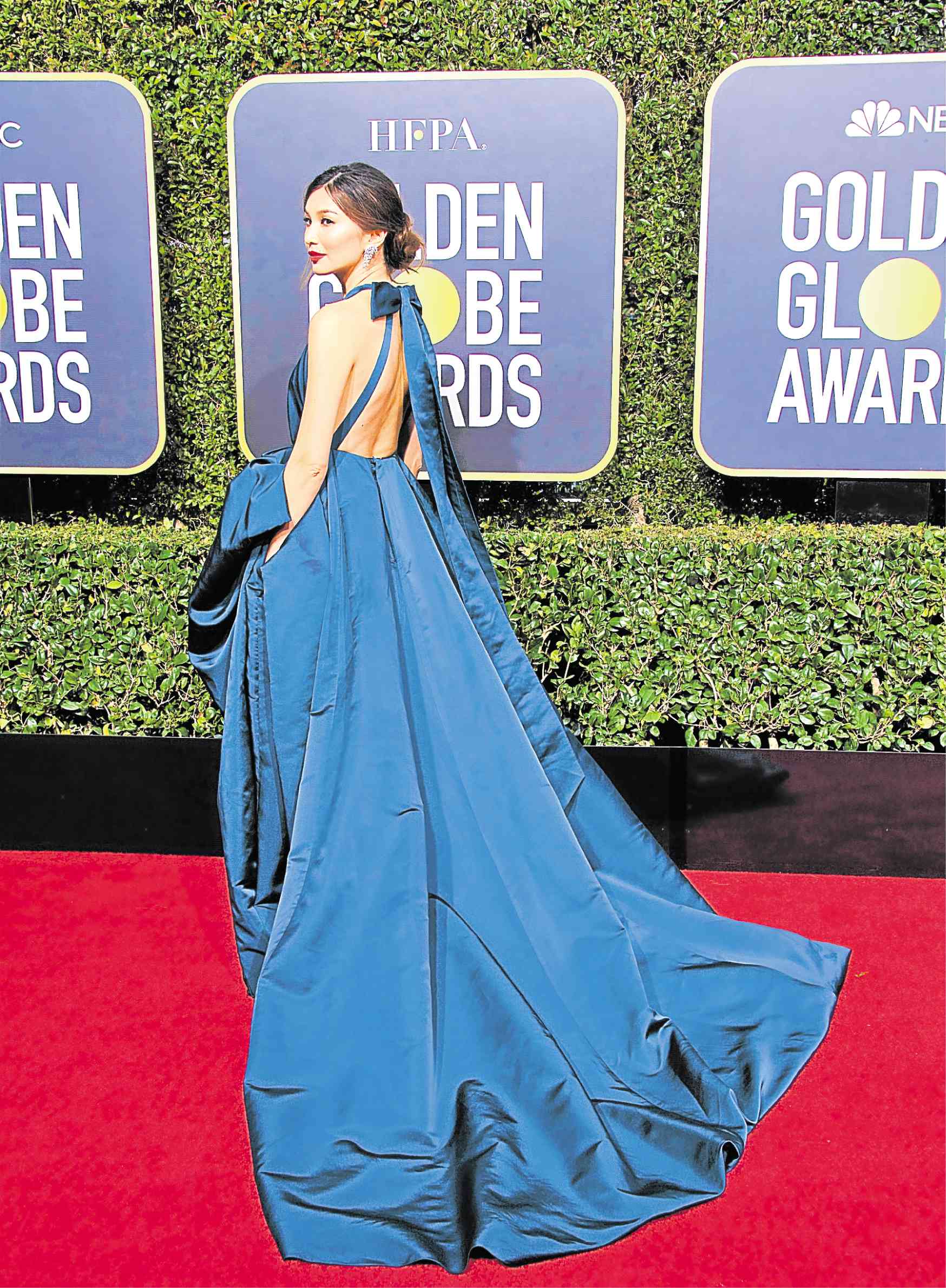 “Crazy Rich Asians” star Gemma Chan, in Valentino, is one of the red carpet stunners 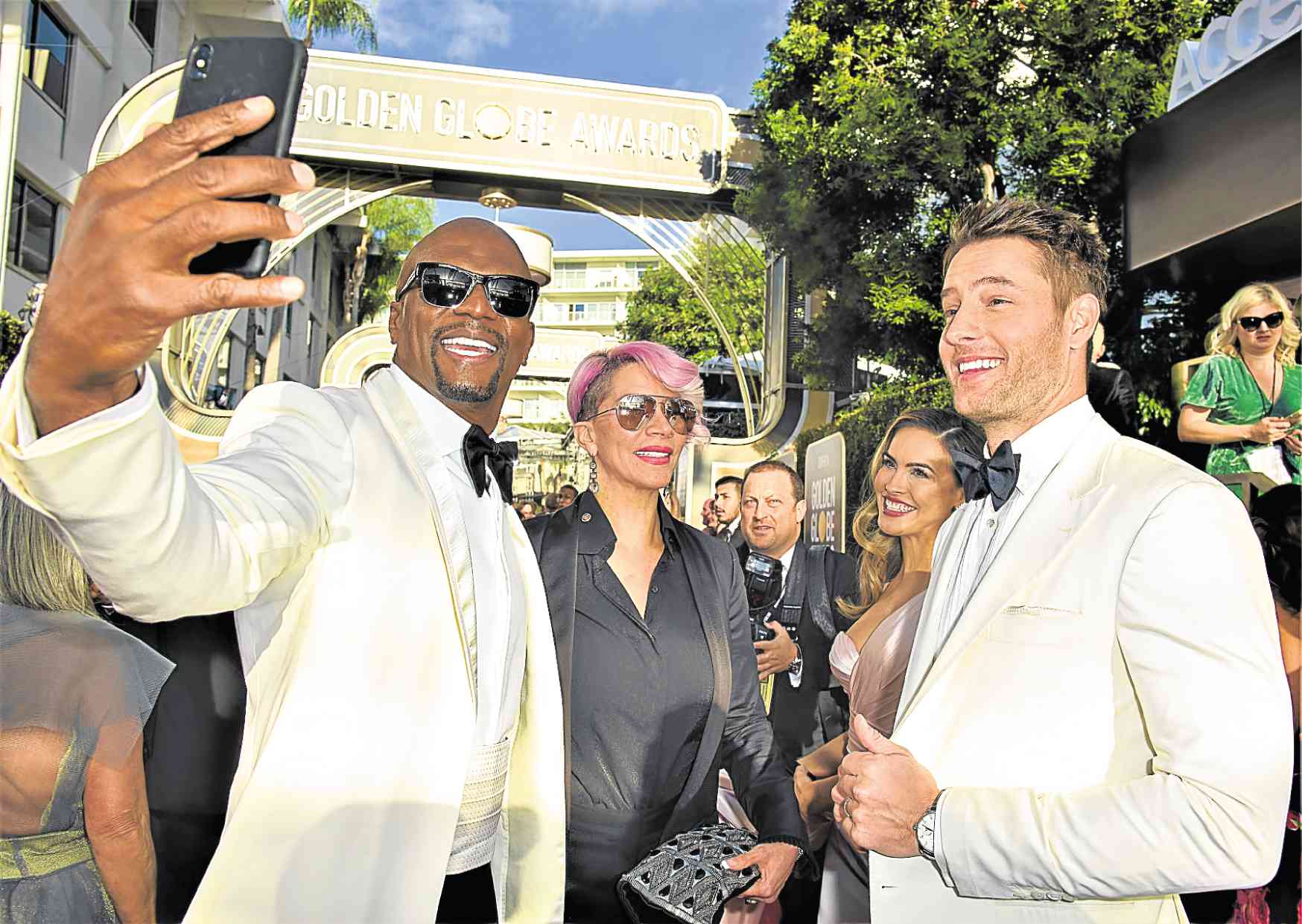 “This Is Us” team, from left: Terry Crews, Rebecca King-Crews, Chrishell Stause and Justin Hartley 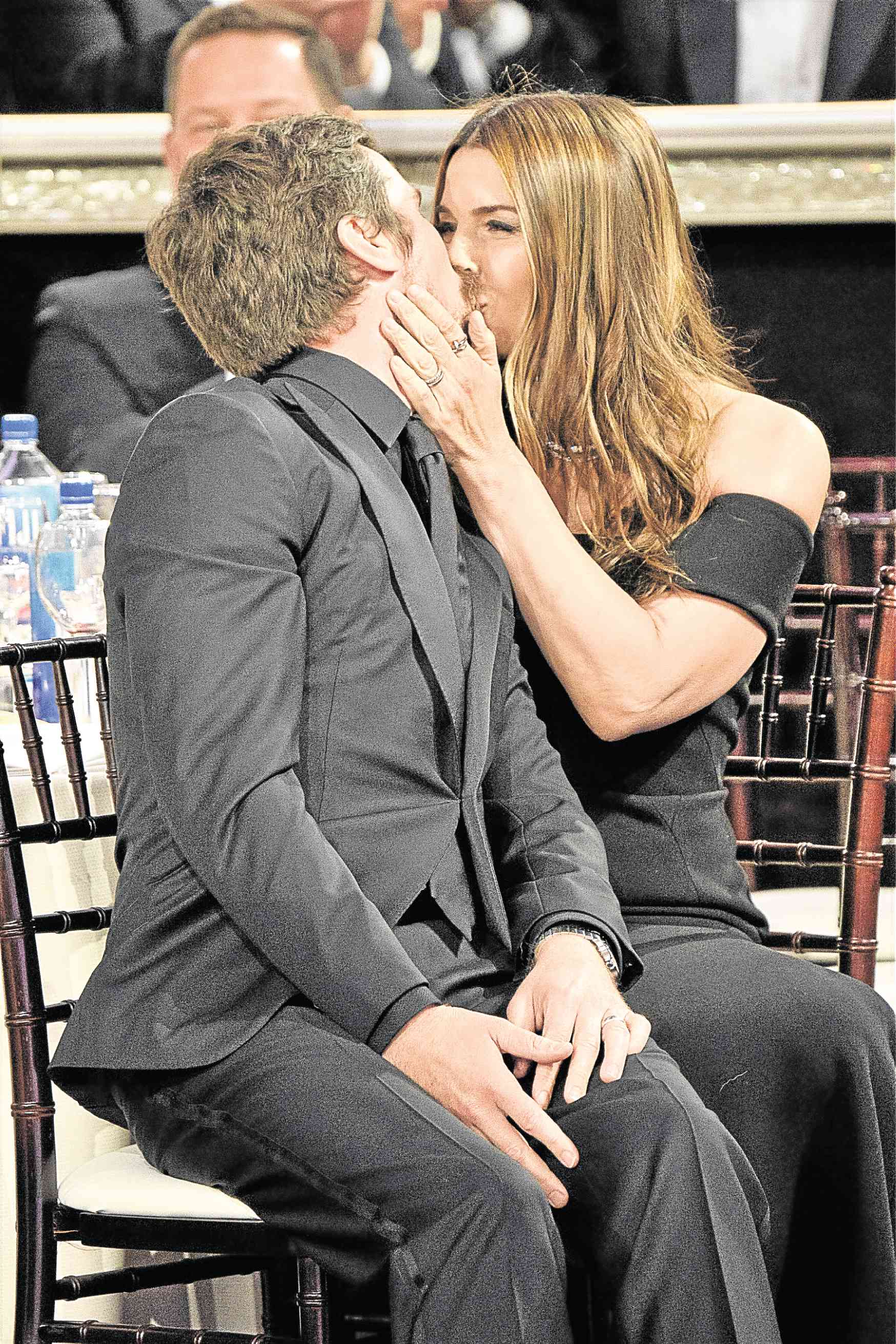 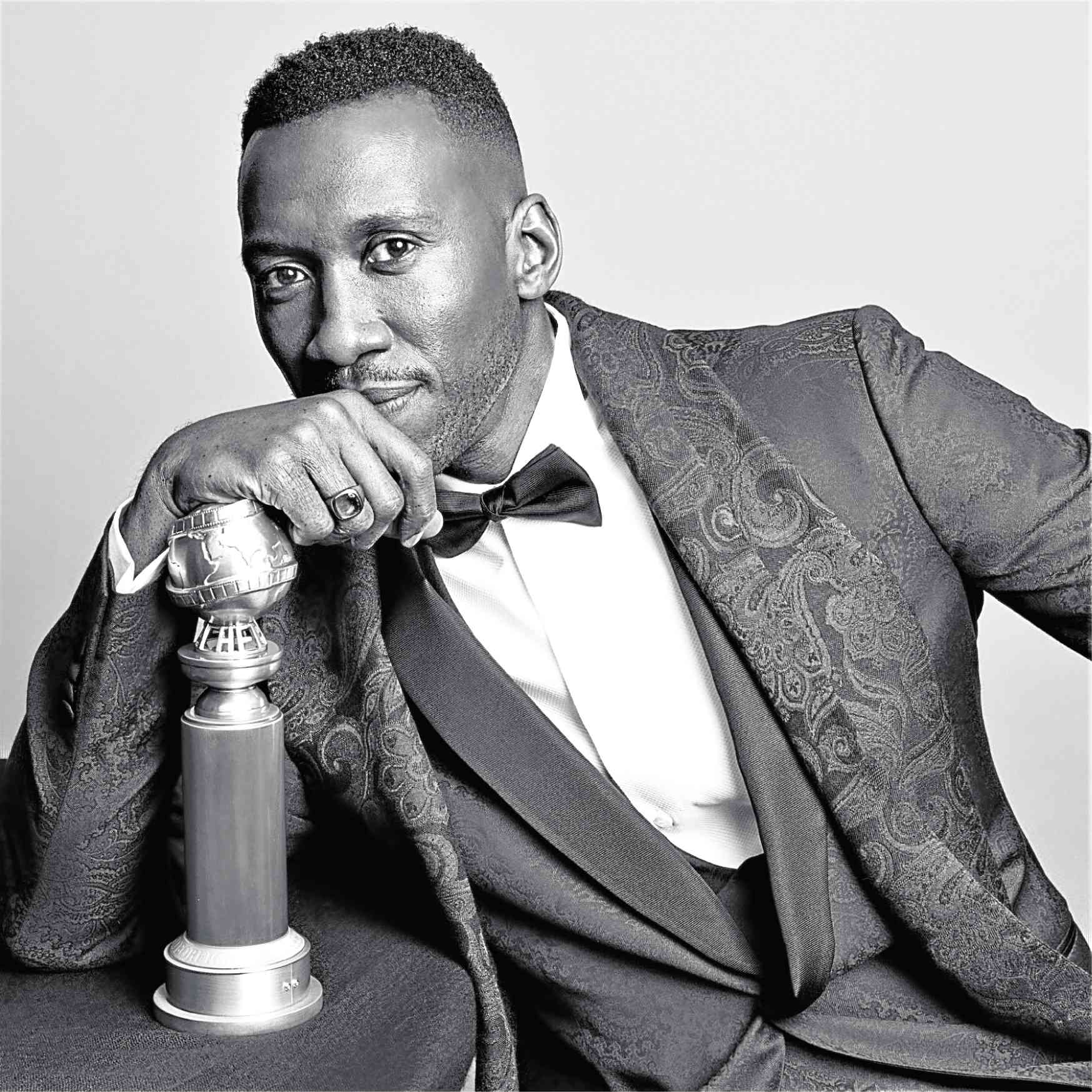 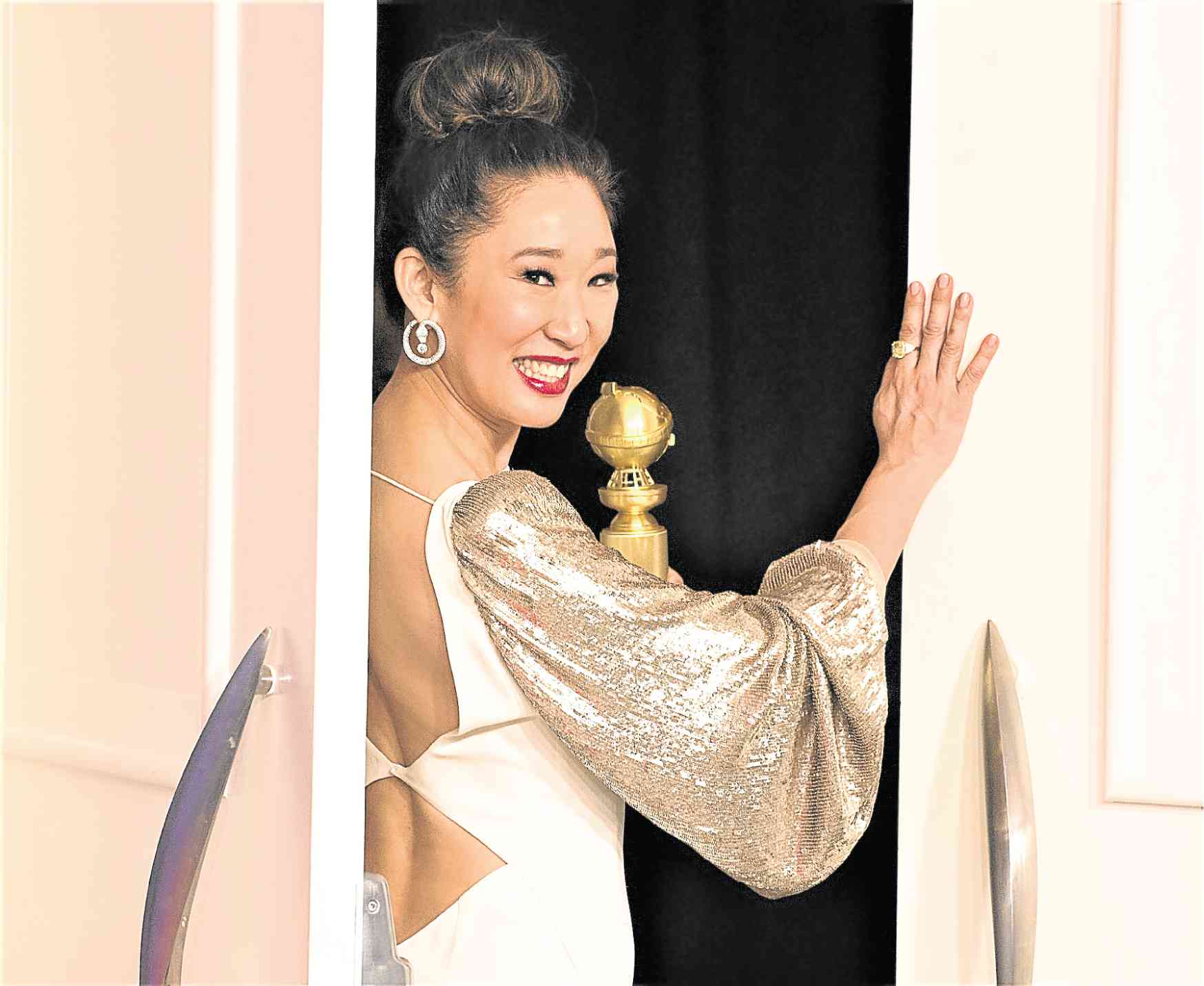 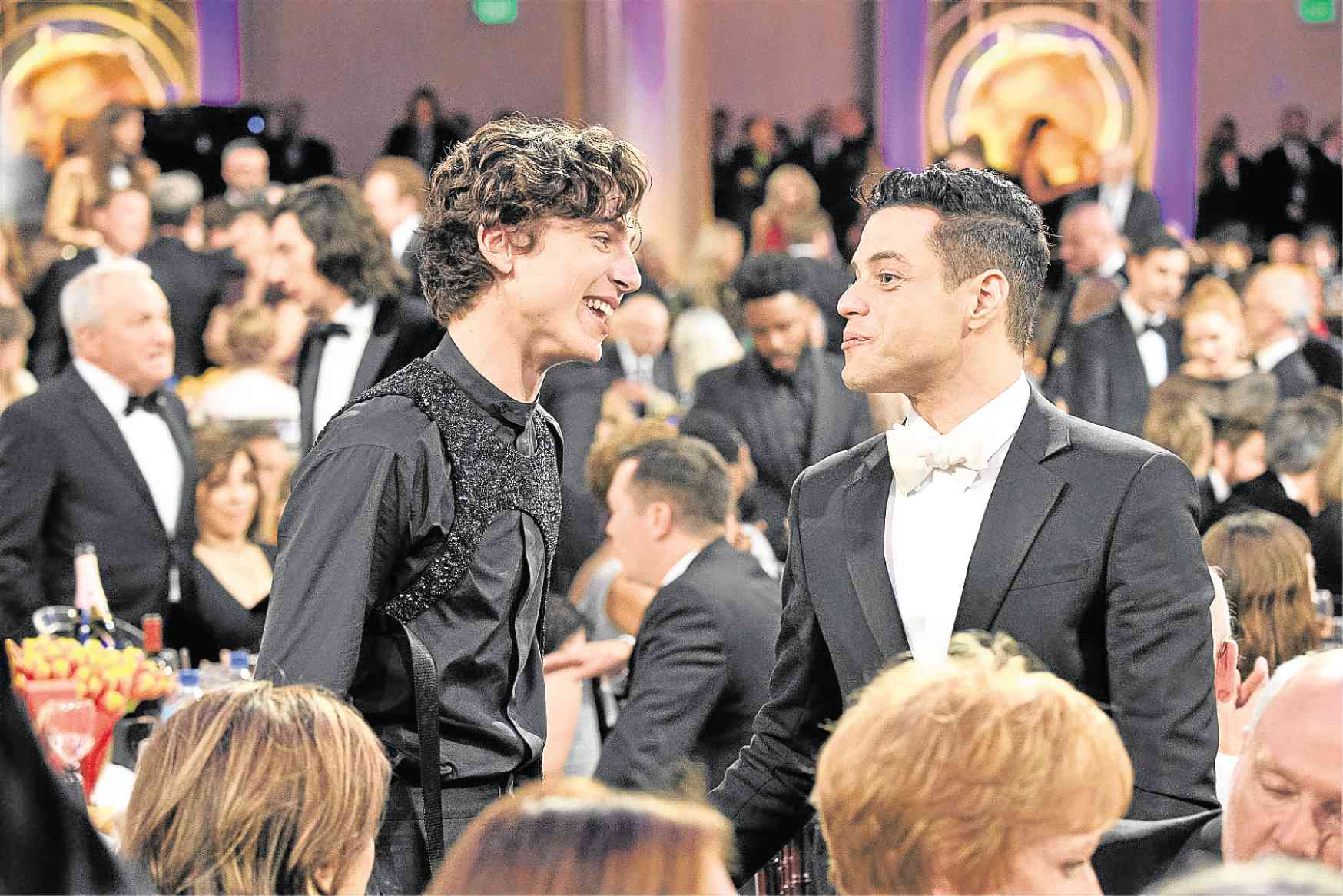 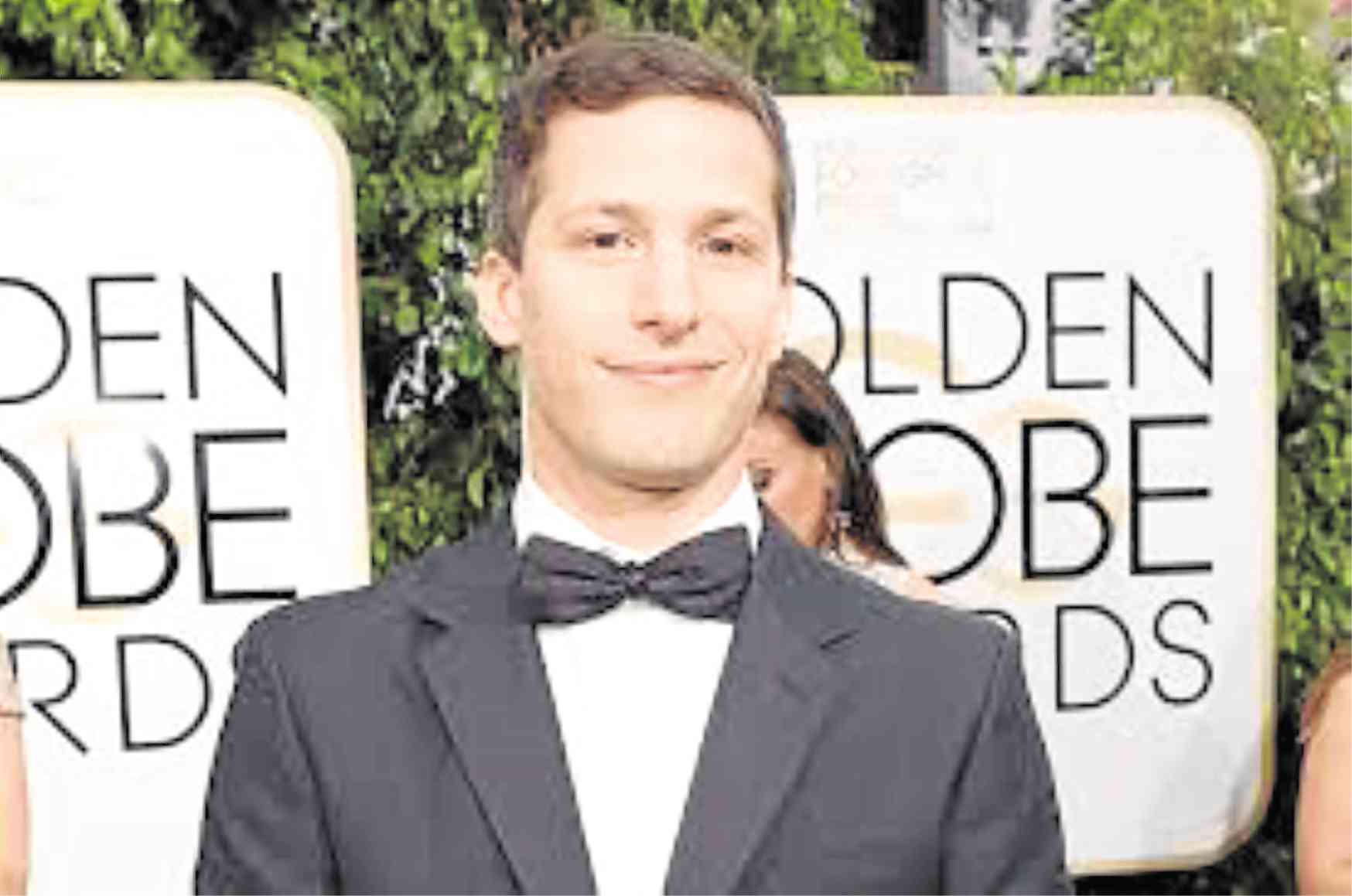 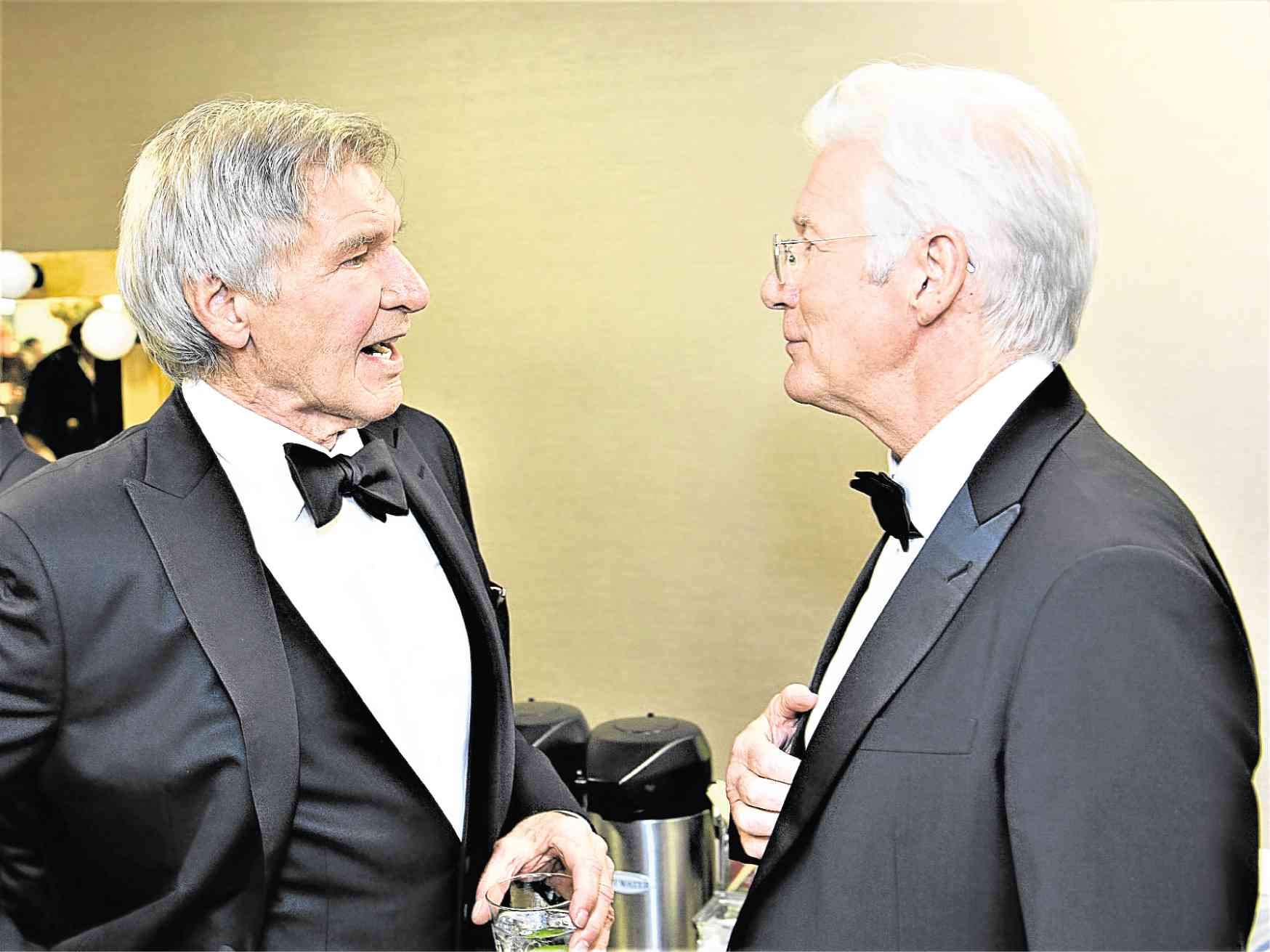 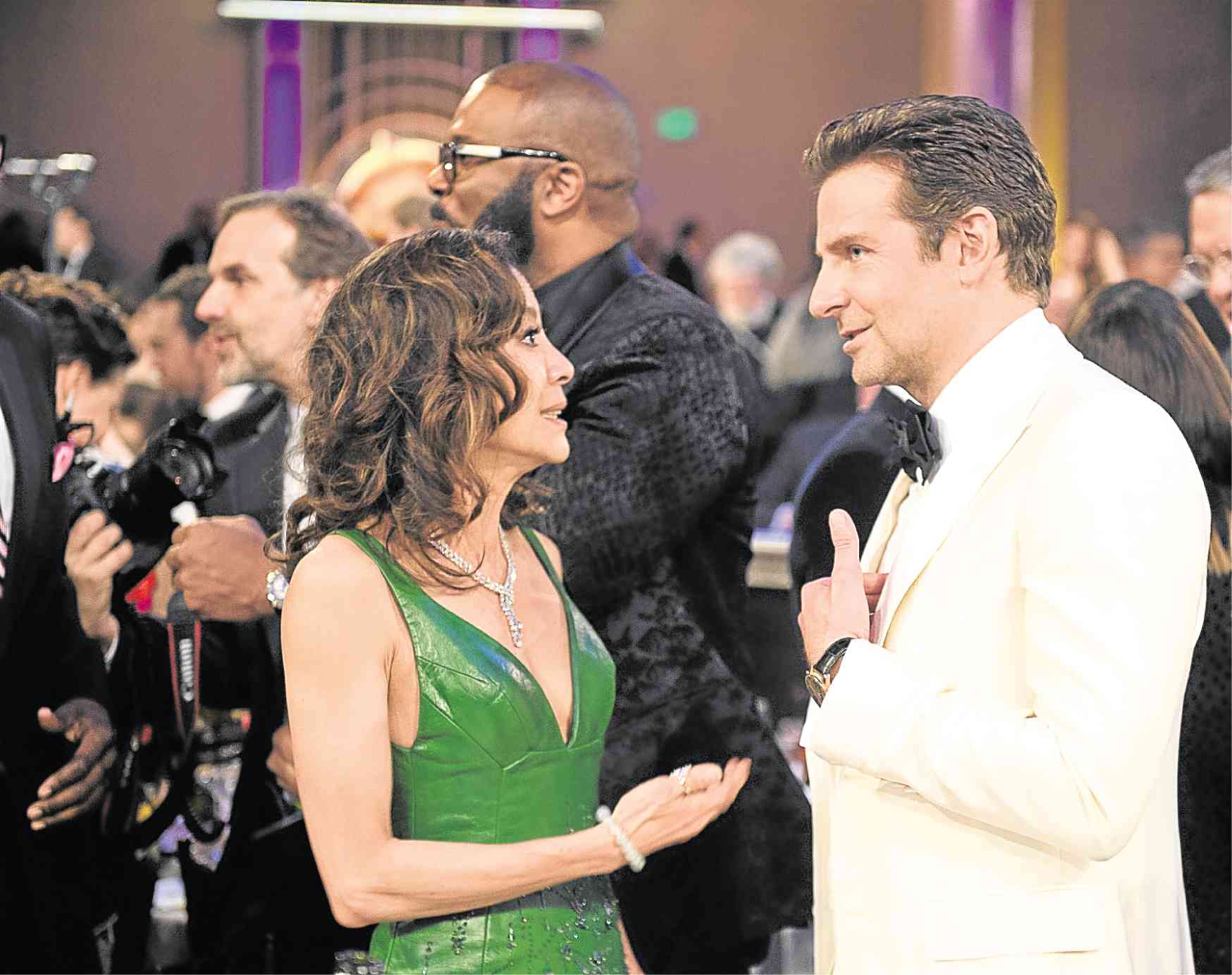 Michelle Yeoh (left) and Bradley Cooper schmooze in the ballroom