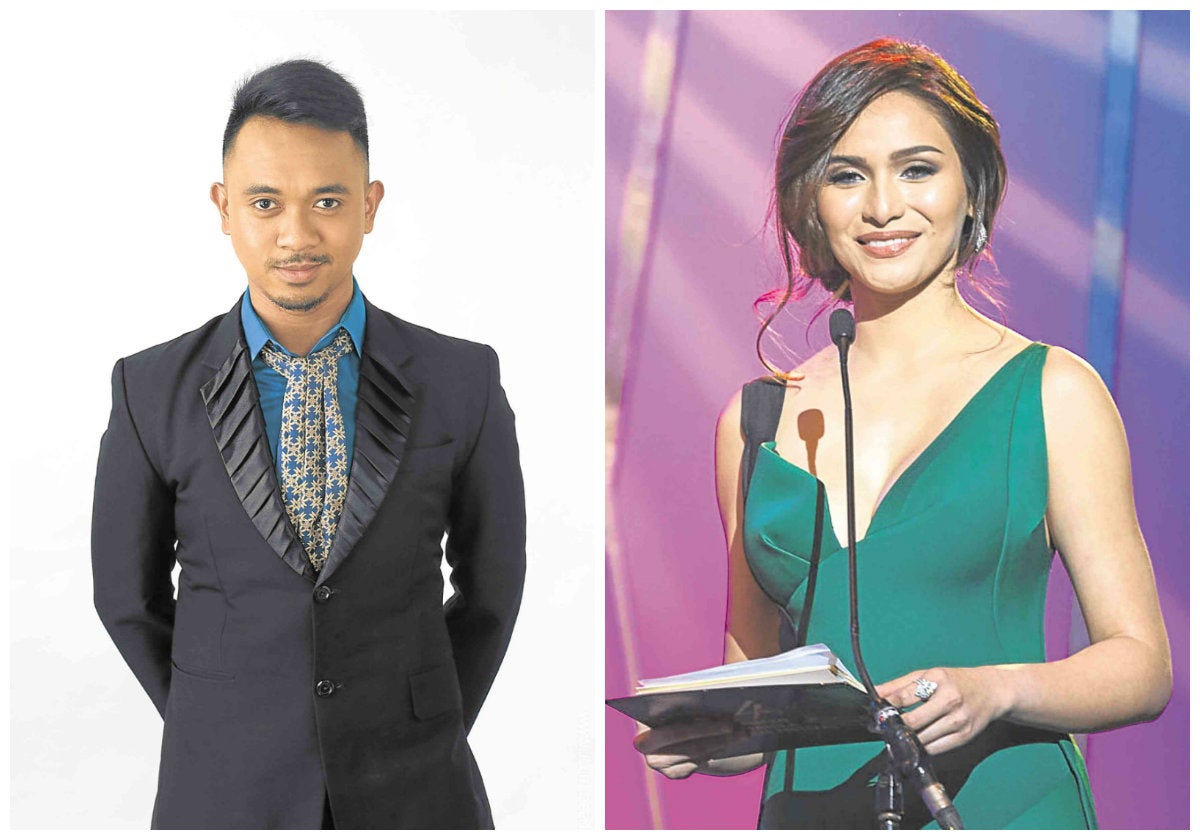 For singer-actor Nar Cabico, winning an award for his original composition “Gaga,” was an affirmation that his decision to start pursuing songwriting more seriously last year wasn’t based on a mere whim.

“Just getting nominated is already nakakakilig… And winning was simply unexpected,” said Nar, who took home the best novelty recording trophy for the said song at last year’s Awit Awards.

But he doesn’t want to take full credit for the song’s success. While he was behind its words and music, “Gaga” wouldn’t have gotten out, he said, if it weren’t for Jennylyn Mercado, who produced the song.

“What Jen did was pivotal for me. Producing a song, of course, costs money—and she volunteered to do it. That’s why in every interview I do, I make sure to thank her,” Nar told the Inquirer in an interview.

And though Nar eventually earned money from the song, Jennylyn refuses to ask for anything in return. “I asked for her bank account number when I got a check—the song was used in the soap ‘The One that Got Away,’” he related. “But she said no. She told me it was all mine. She’s a very generous person.”

Aside from “Gaga,” his heartrending love ballad “Natapos Tayo,” which was used in the romantic drama “All of You,” was hailed best original theme song at last year’s Star Awards. “(LDR) Layong ‘Di Ramdam,” on the other hand, made it to the semifinals of the sixth PhilPop songwriting competition.

Nar was likewise selected as one of the 10 finalists (out of 165 applicants) in the recent Elements Music Camp, where he underwent workshops by international music producers, including six-time Grammy winner Steve Lillywhite, who has worked with the likes of U2 and The Rolling Stones.

On his strongest suit as a composer, he cited being an actor as a crucial part of his creative process. “It helps a lot because it allows me to put myself in the shoes of someone else, even if I have never gone through the same experience.”