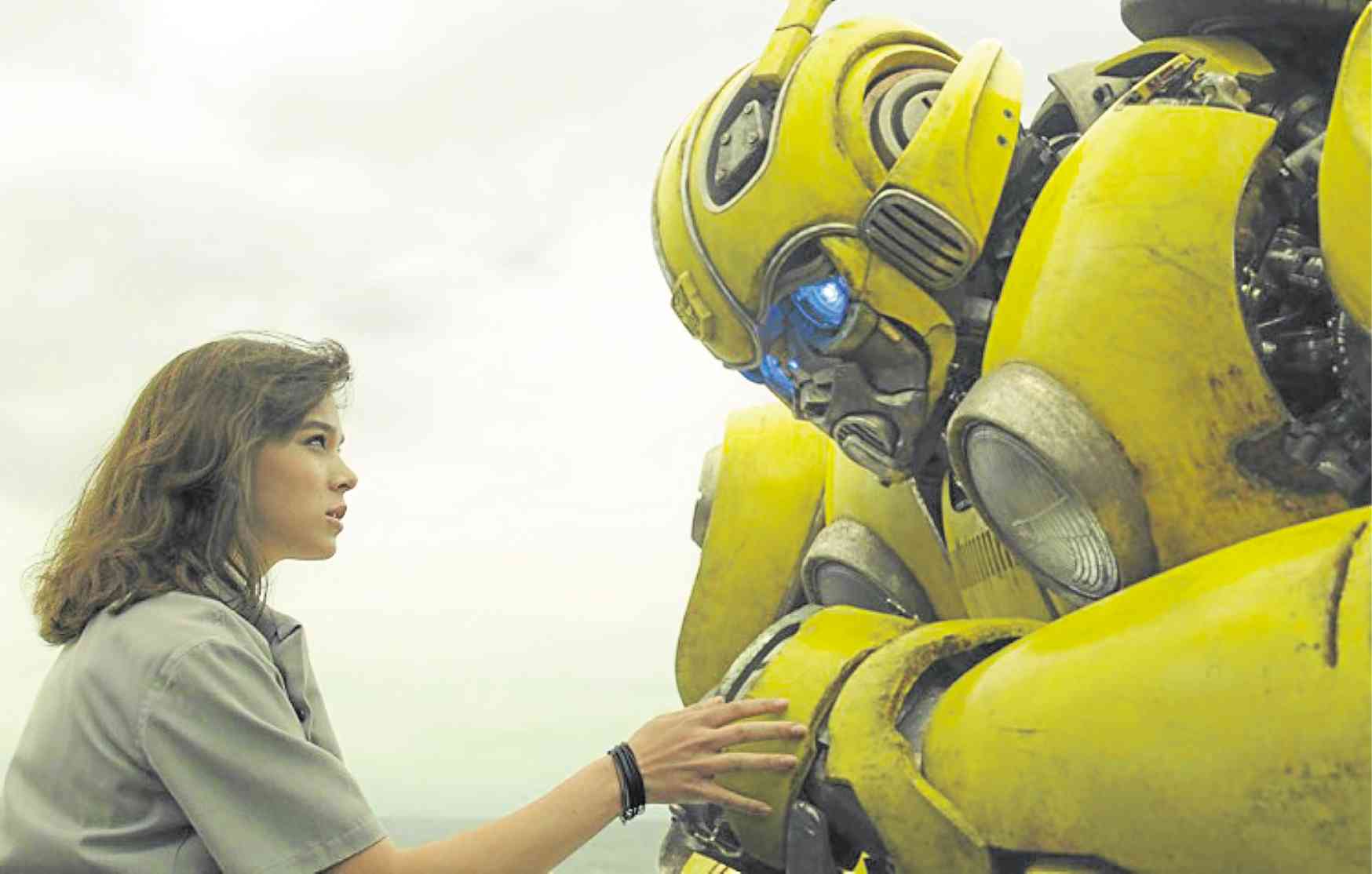 In 1987, the heroic alien robot Bumblebee crash-lands in California, where he meets and befriends a teen girl who recently lost her father.

A bank teller and his sister receive an unexpected surprise when their beloved nanny returns and takes their family on a magical adventure.

In the comedy set a couple of decades ago, Boy Tokwa’s dream to go to the United States takes him to Olongapo, where his wit, charm and skill in card games become essential to his survival. 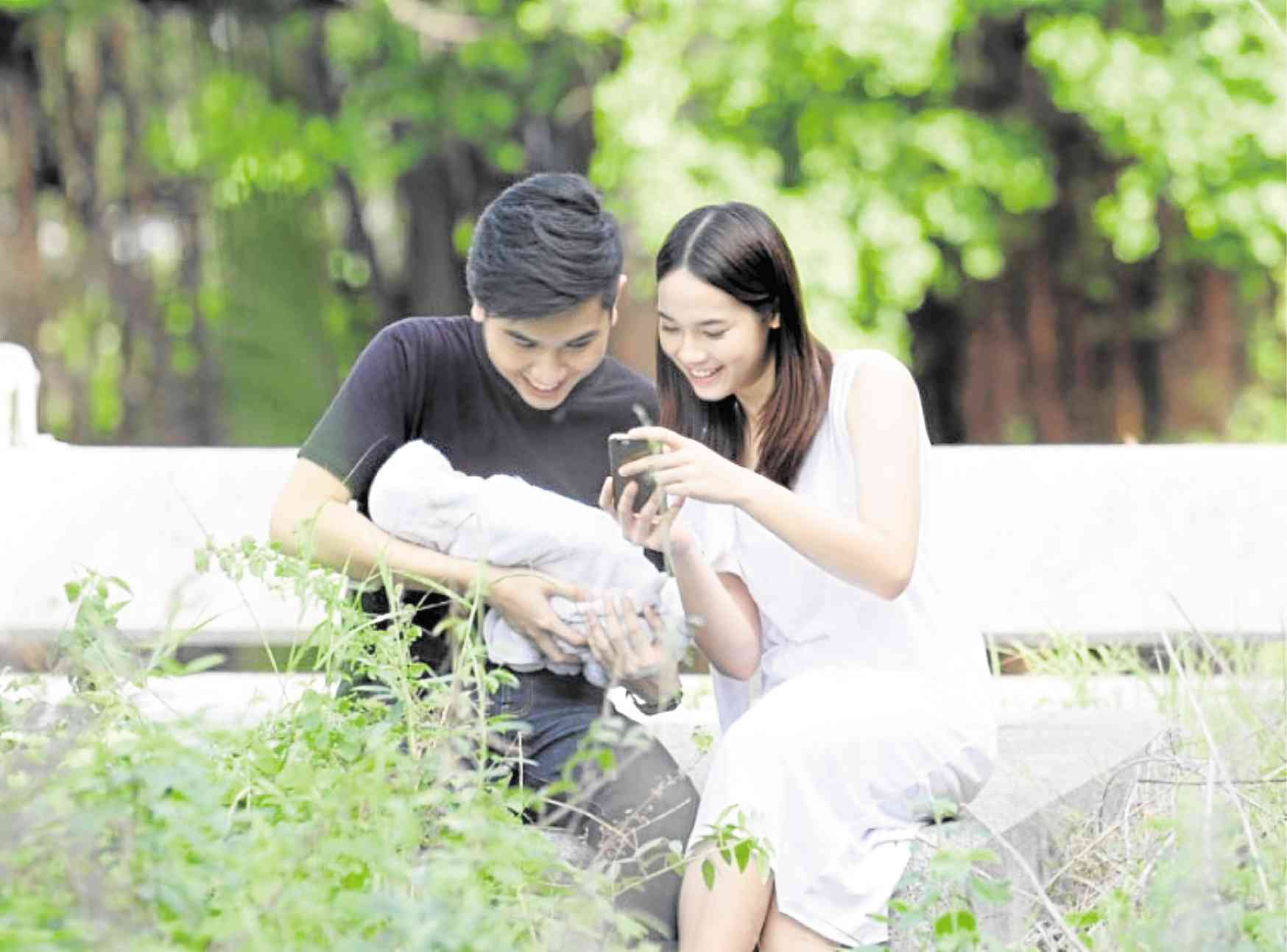 The Thai horror film centers on a high school student who gets pregnant but dies tragically, leading to a series of hauntings. 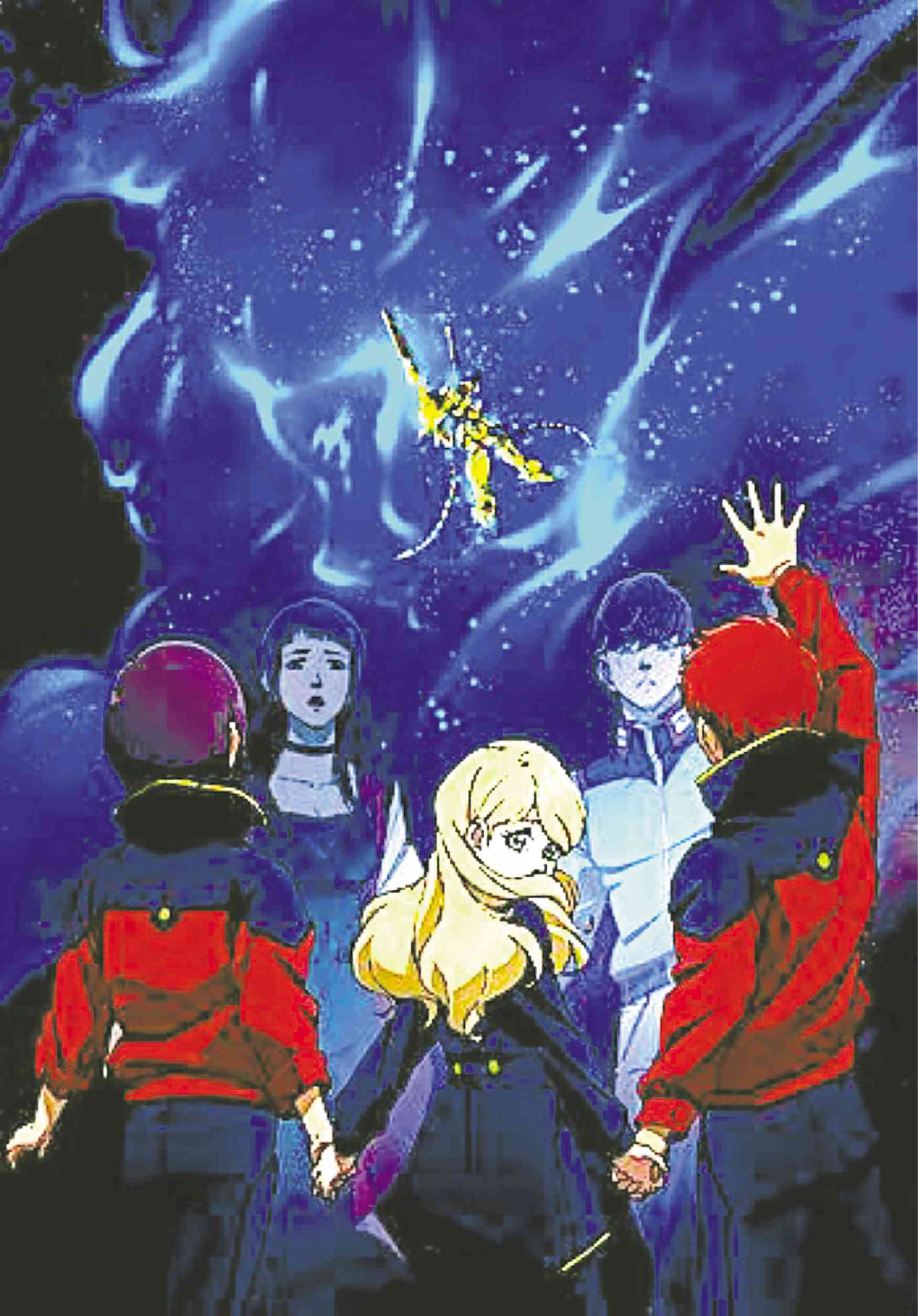 The anime is a loose adaptation of “Phoenix Hunting,” the 11th volume of the original “Gundam Unicorn” novels. The story takes place one year after the events in “Mobile Suit Gundam Unicorn,” when the Laplace Incident conflict resulted in the dissolution of the Neo Zeon remnant group, The Sleeves.