Why rejection not daunting for athlete-turned-actor | Inquirer Entertainment

Why rejection not daunting for athlete-turned-actor 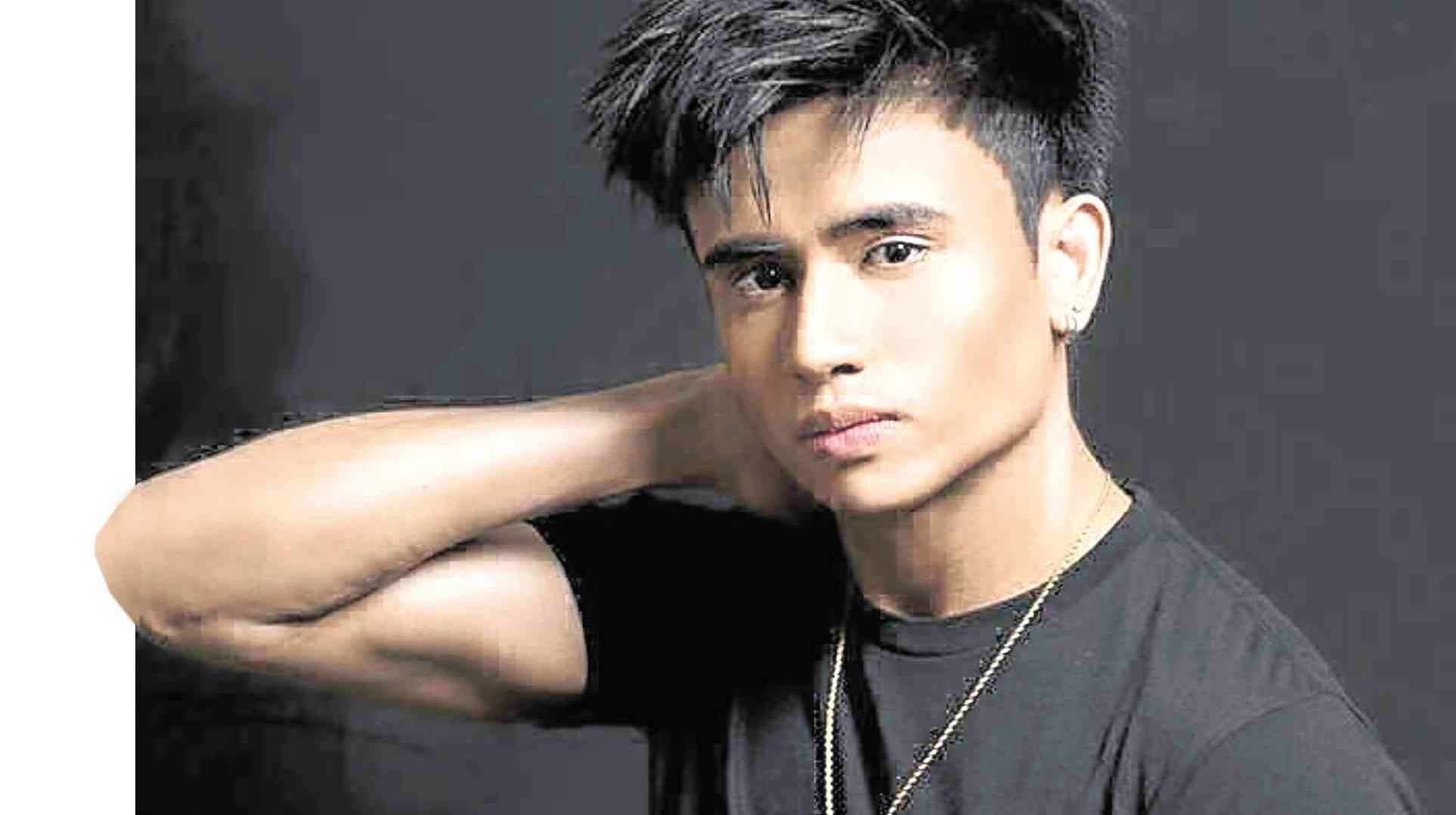 For newbie actor-singer Miguel Villasis, being a former athlete will come in handy in his dream to pursue a career in the grueling world of show biz.

“I’m a disciplined person… If you give me a call time, I will be there an hour earlier. I’m used to hard work, long hours and fatigue. I’m not fussy or picky. I believe these are things I can apply as I enter this industry,” he told the Inquirer in a recent interview.

He took up karate when he was 6 years old and later on became a member of the Philippine team, representing the country in different international competitions in Thailand, Malaysia and Singapore.
At 15, he switched to basketball, played for the Letran Squires at the NCAA juniors, then became a varsity player for Trinity University of Asia.

“In sports, you don’t always win; losing is part of it. And so, rejection doesn’t daunt me,” he said. “I think it’s the same here in show biz. You won’t always get the job you want.”

Though sports has been ingrained in him from such a young age, the 22-year-old aspirant related that he has always been interested in film and music. “I loved watching old comedy films, especially those of Dolphy’s, when I was just a kid,” said Miguel, who idolizes Jericho Rosales.

“He’s (Jericho) my favorite. He was impressive in ‘Siargao’—it was as if he wasn’t acting at all. And he has this natural swag in him. He can sing, too. He’s an all-around artist,” he said. “I also like Daniel Padilla’s style.”

Miguel is set to star in PSR Studio’s indie movie “Two Strings Down,” which features scenes shot in Macau and Hong Kong. “I have been undergoing acting workshops to hone my skills. And just like in sports, I will work hard to improve myself. I was quite shy at first, but I’m getting used to it,” he said.

Aside from the film, Miguel will also digitally release his first single, “Date Tayo”—a hip-hop-inflected song written by FlipTop rapper Rapido. “It’s about a torpe guy trying to muster enough courage to ask a girl out. It’s something many of us can relate to,” said Miguel, who finished first runnerup at this year’s Face of the Year model search, which aired on ABS-CBN.

Some of his musical influences include Shanti Dope, James Reid, Gloc-9, Sam Concepcion and Just Hush. “I love hip-hop music and rapping. And I feel like my voice is better-suited to R&B,” he said. “And hopefully, I can start doing gigs soon.”