Who’s coming to the Golden Globes? And who might win? 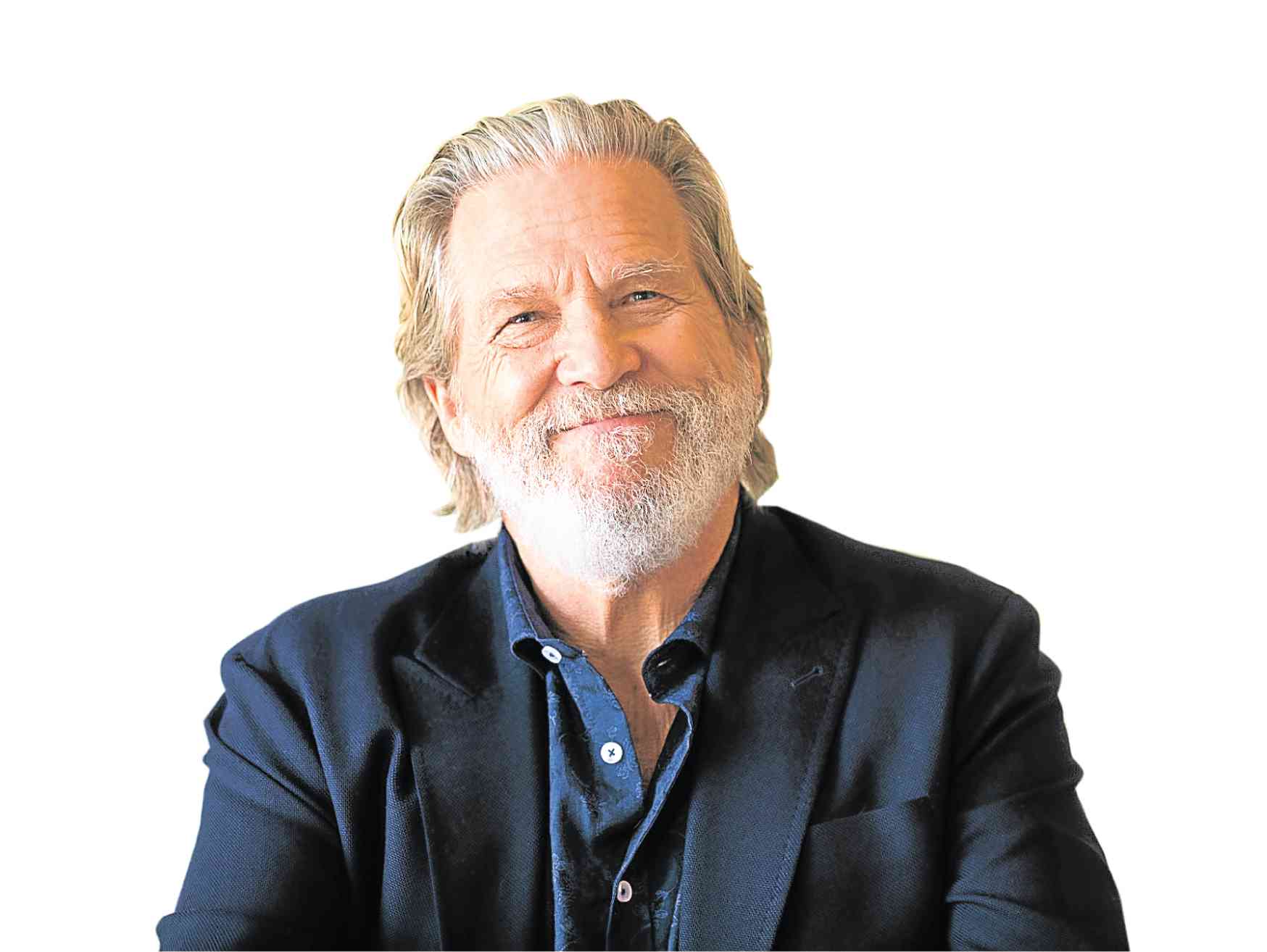 Considered Hollywood’s party of the year, the Globes, held at The Beverly Hilton, is noted for its fun, looser atmosphere.

Sandra Oh and Andy Samberg, who are hosting the show for the first time, are expected to further liven up the star-studded proceedings in the International Ballroom.

Among the interesting questions that will be answered when the star-studded show gets underway:

Will beloved veteran Dick Van Dyke, who starred in the original “Mary Poppins,” attend to support the best picture-comedy or musical contender, “Mary Poppins Returns,” where he made a cameo appearance?

Who will present the Cecil B. DeMille award to Jeff Bridges?

And who will introduce Carol Burnett, the first ever recipient of the brand new television achievement award? Named in her honor, the Carol Burnett Award will be given annually to a recipient who has made significant contributions to television, on or off the screen.

Idris Elba’s fans are expecting him to grace the big night honoring excellence in television and film since his daughter, Isan Elba, is this year’s Golden Globe Ambassador. 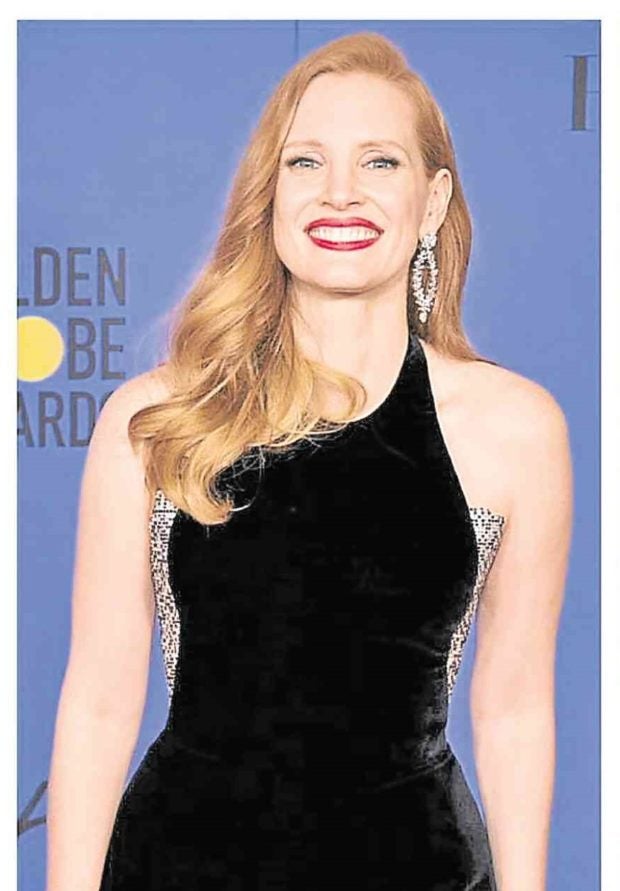 As for who will win, some of the tantalizing questions are:

Will “Spider-Man: Into the Spider-Verse” or “Isle of Dogs” beat “Incredibles 2” and win the best animated film prize, breaking Pixar’s consecutive triumphs in this category?

Will best foreign film frontrunner, Alfonso Cuarón’s “Roma,” prevail or will one of these movies, “Capernaum,” “Girl,” “Never Look Away” and “Shoplifters,” score an upset win?

Will it be an emotional night for “A Star Is Born’s” Lady Gaga, who is vying for the best actress-drama and best original song honors?

The race is wide open in most of the categories, fueling suspense and anticipation as to who will bring home the redesigned Golden Globe trophies. 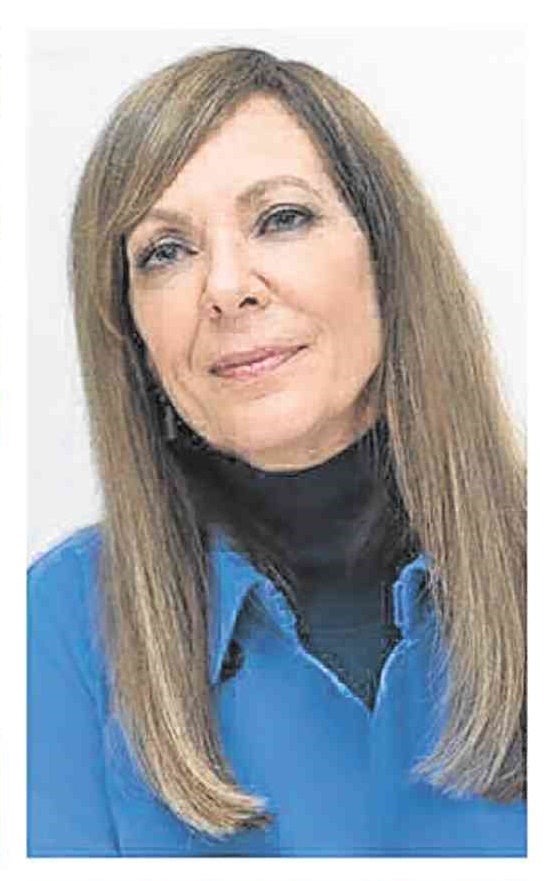 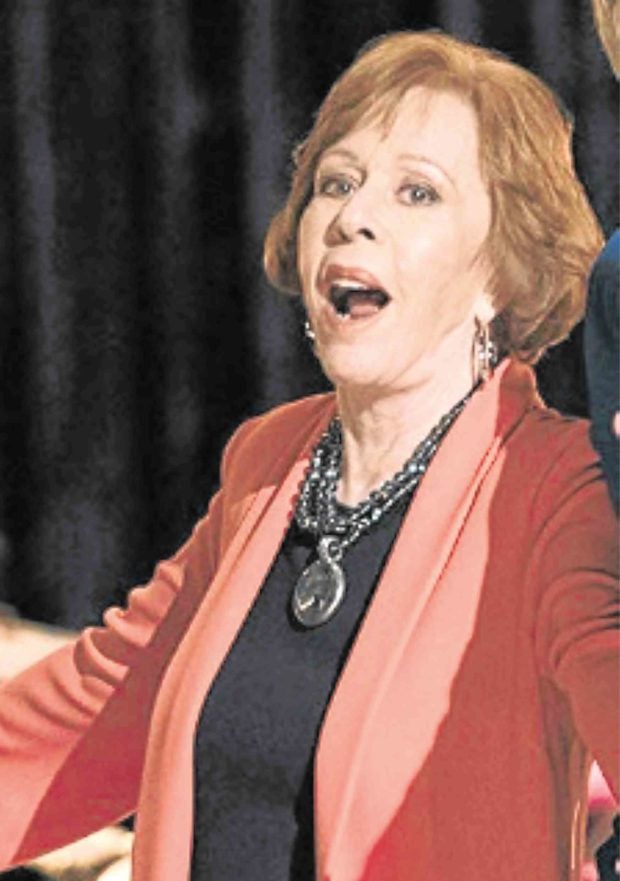 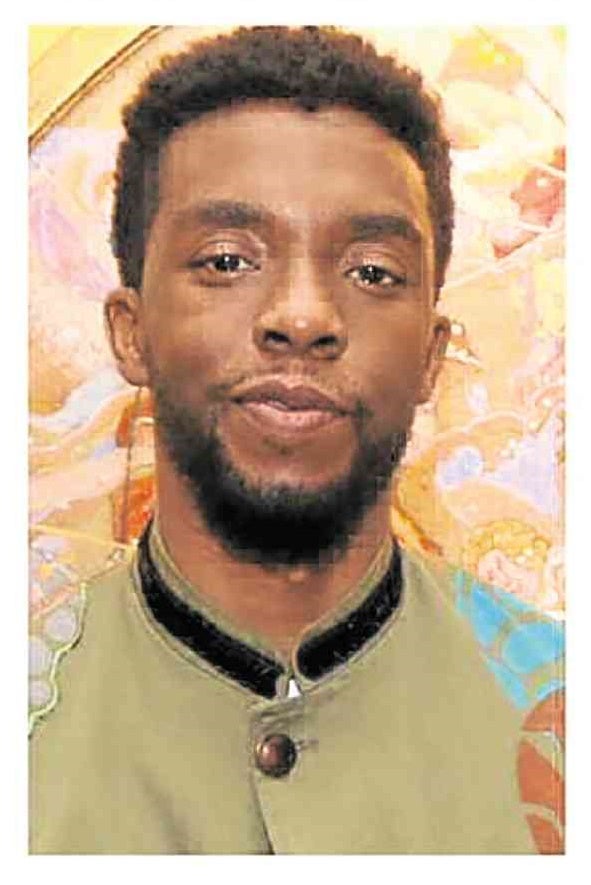 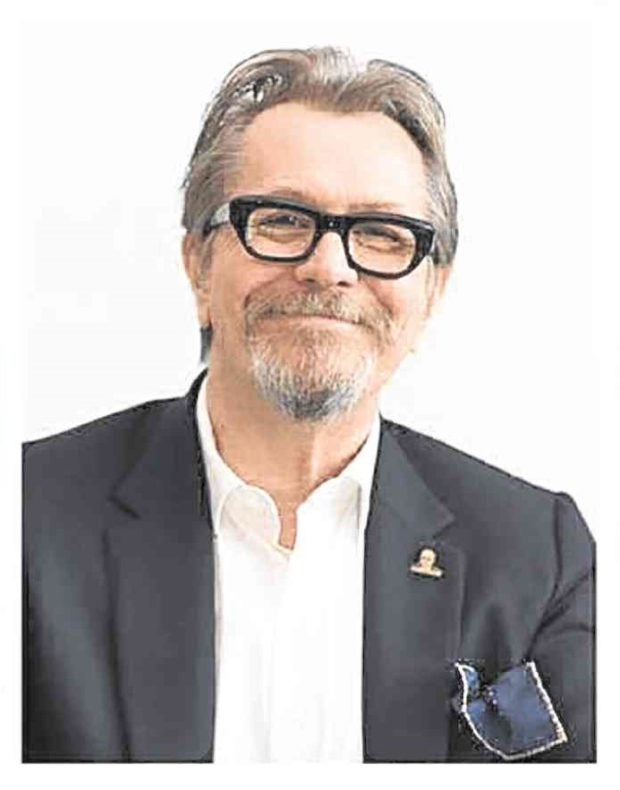 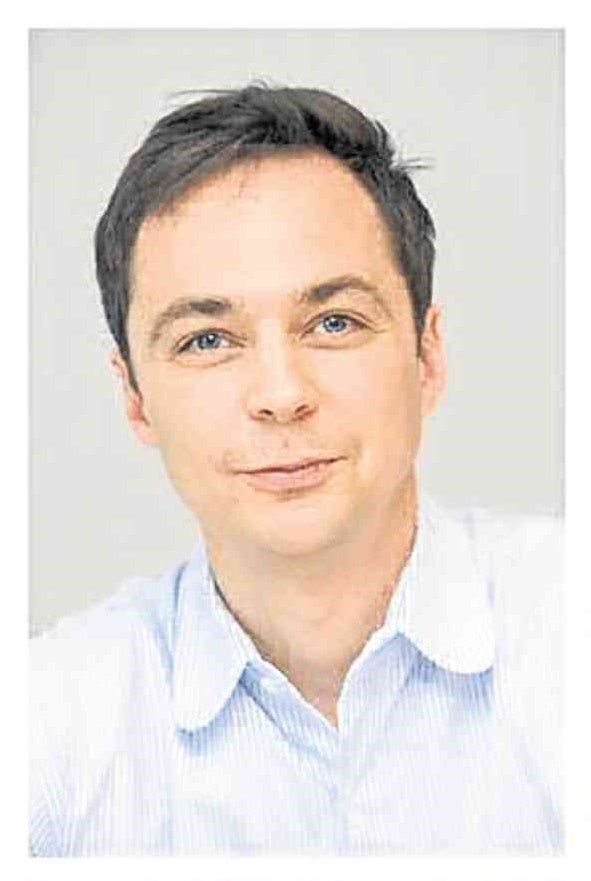 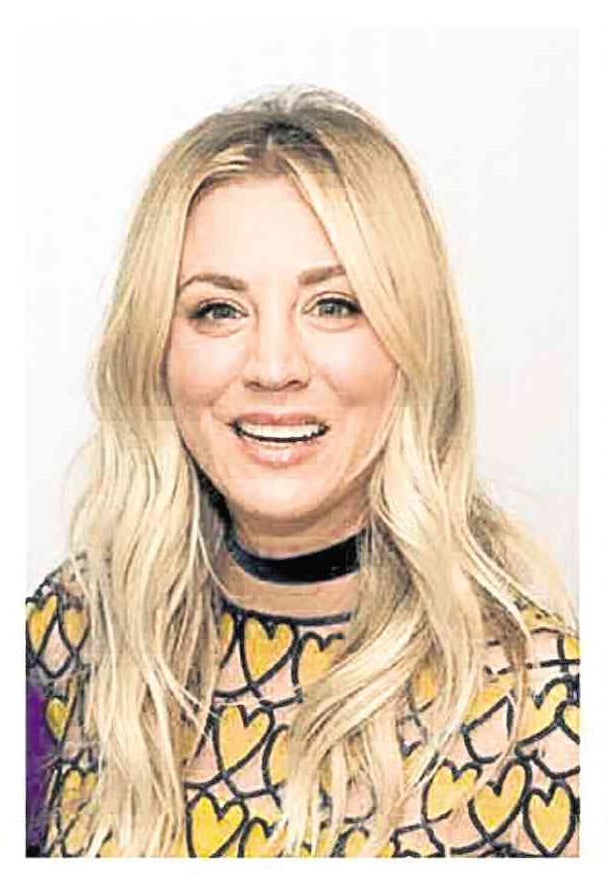 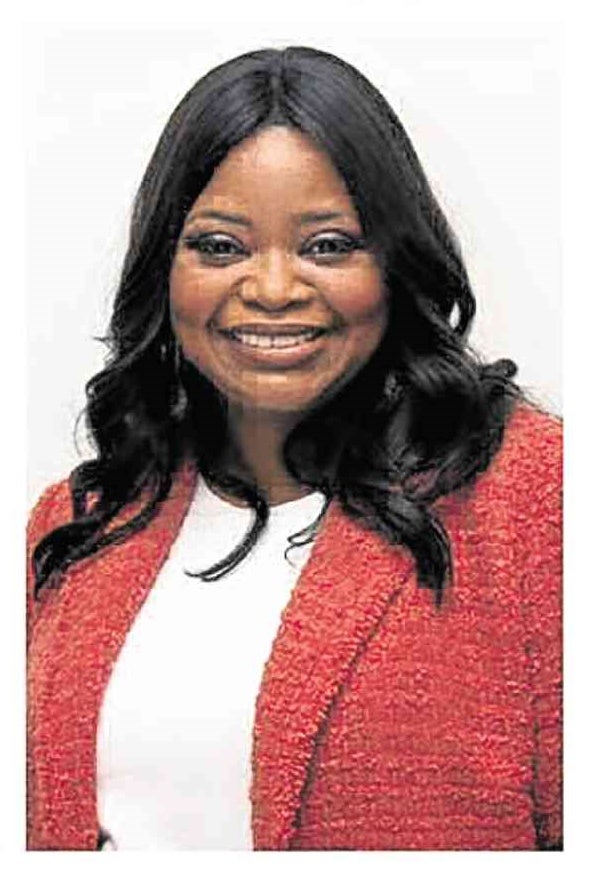 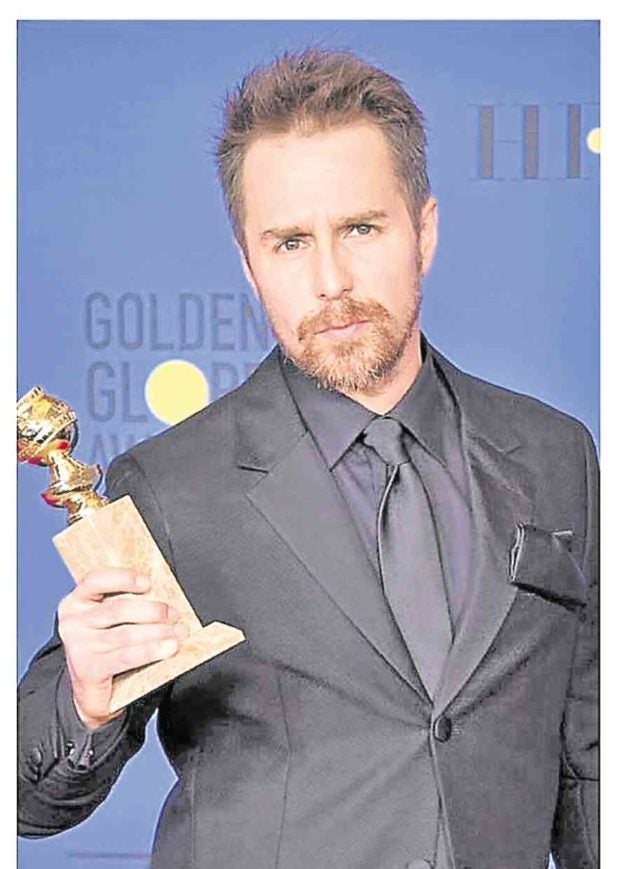 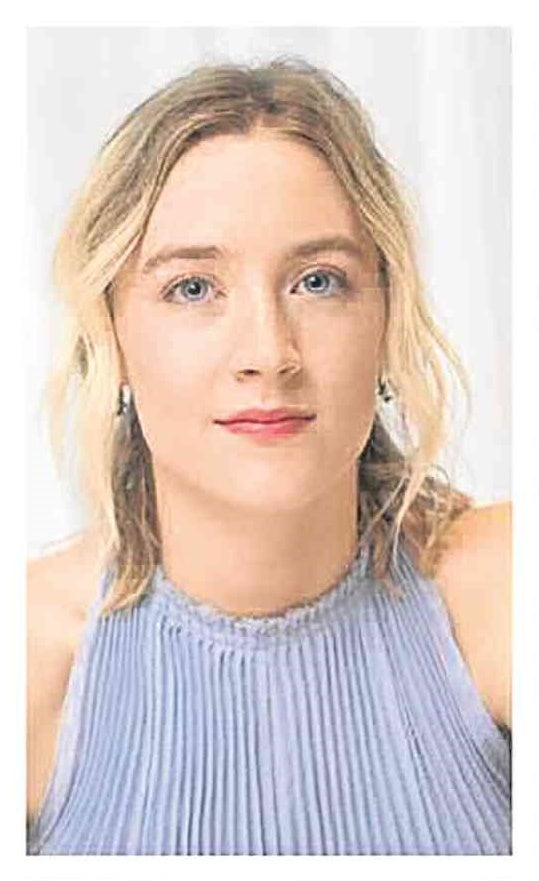 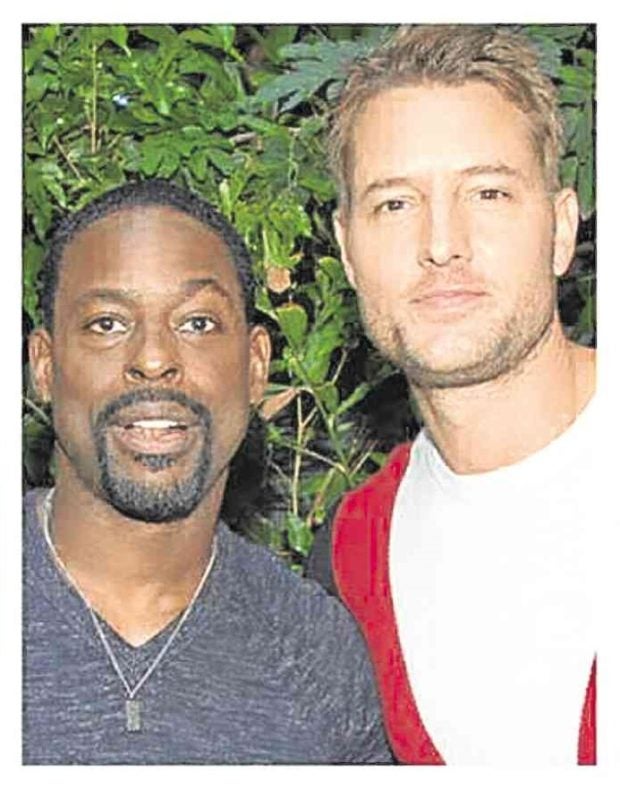 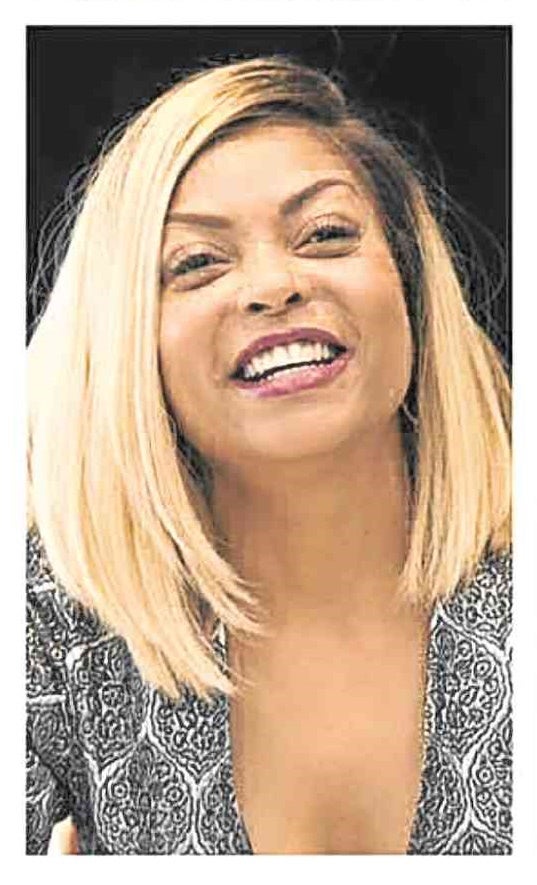 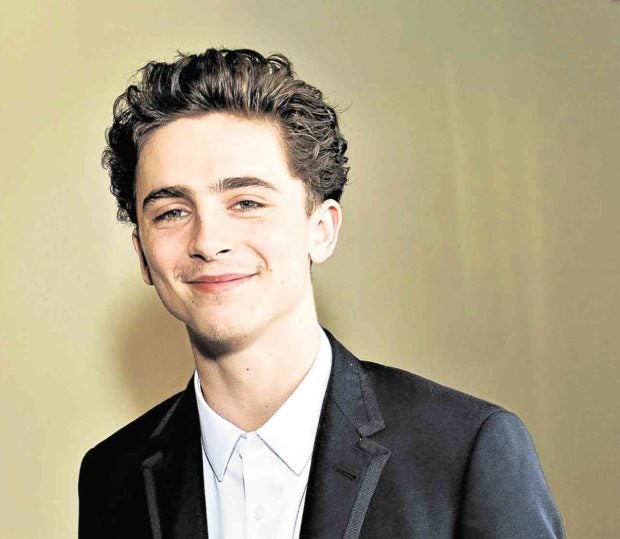 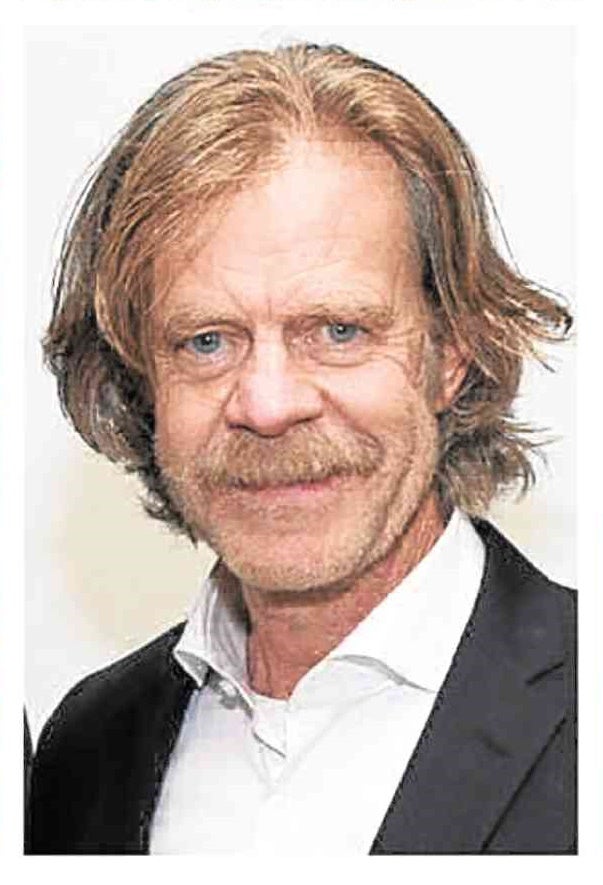