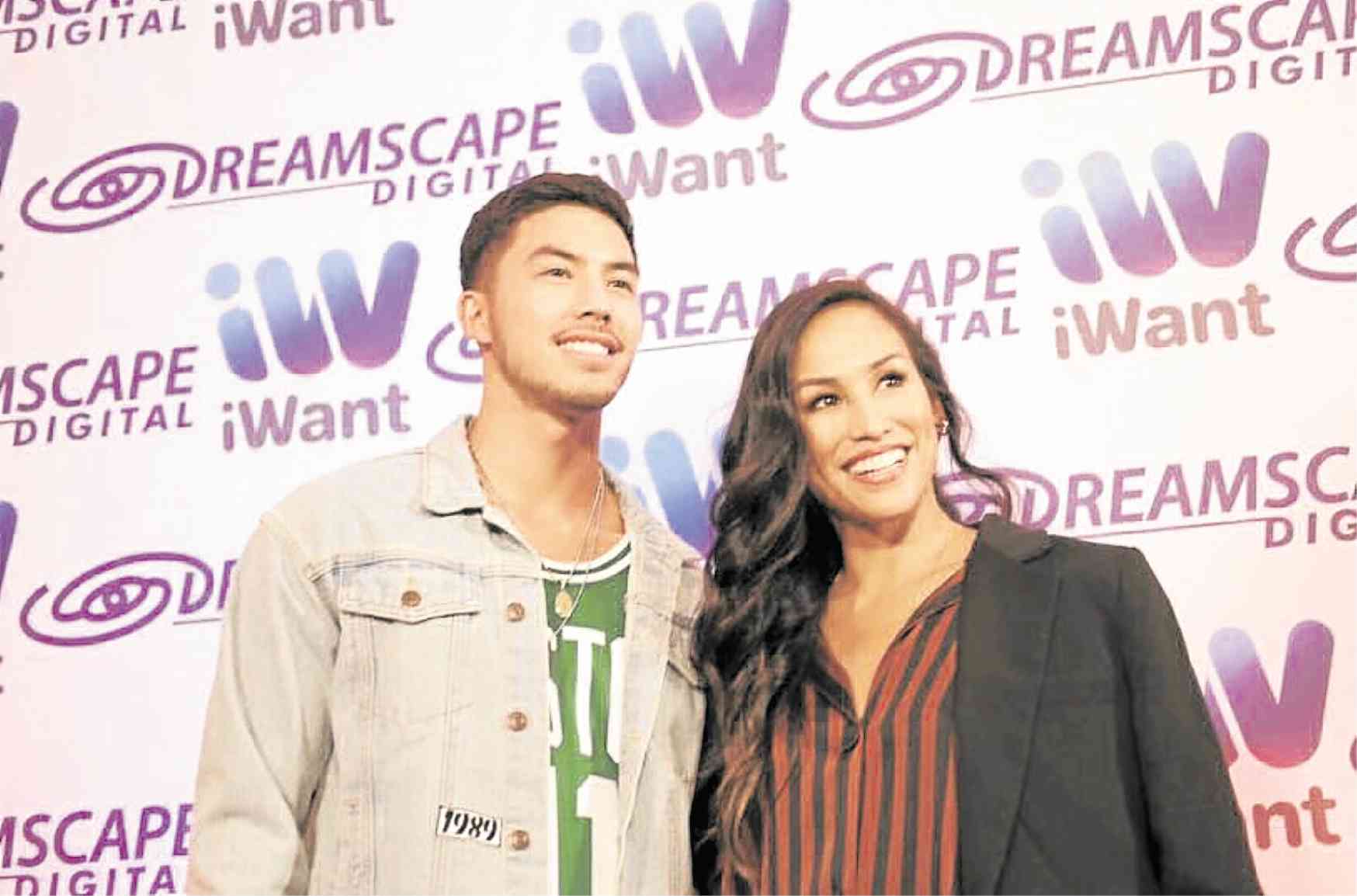 MANILA, Philippines — Actor Tony Labrusca on Friday extended his apology to officials of the Bureau of Immigration after venting out his “frustrations” that offended a lot of people including the netizens.

“I want to extend my sincerest apology to the superior Immigration Officer (I.O.) who was on duty and I had a talk with yesterday morning, 03 Jan 2019,” the actor wrote in a statement on Twitter.

“My biggest mistake perhaps was letting my emotions get the better of me and again I’m sorry,” he added.

Labrusca narrated that he was frustrated on the Immigration official after revealing that he only has 30 days to stay in the Philippines.

“After lining up and crossing the immigration, I went up to the superior and we ended up going inside an enclosed space inside her office to discuss privately. I admit I was a bit frustrated and that I asked why I was only given 30 days to stay in the country this time,” he said.

He also confessed that he was unaware of the Immigration policy on the Balikbayan Privilege.

“I was unaware of the policy that because I was not with my mother, I did not qualify for a Balikbayan stamp,” Labrusca said.

To recall, the Bureau of Immigration reminded foreign nationals that the one-year Balikbayan Privilege was “exclusively given to former Filipinos naturalized abroad and their spouse and children who are traveling with them.”

After admitting his fault, Labrusca then denied that he called the Immigration officer “stupid” and bragged about his celebrity status.

“It was very upsetting for me. And I’m sorry that I somehow took my frustrations out on the Officer. But never did I ever call anyone stupid, nor an idiot much less brag about being a celebrity. I know for a fact that the officer is merely doing her job,” he said.

Labrusca further apologized and said his “long flight from Canada is not a perfect excuse.”

The actor also said he wanted to start this year “fresh” both in his life and the “people we encountered with.” /jpv