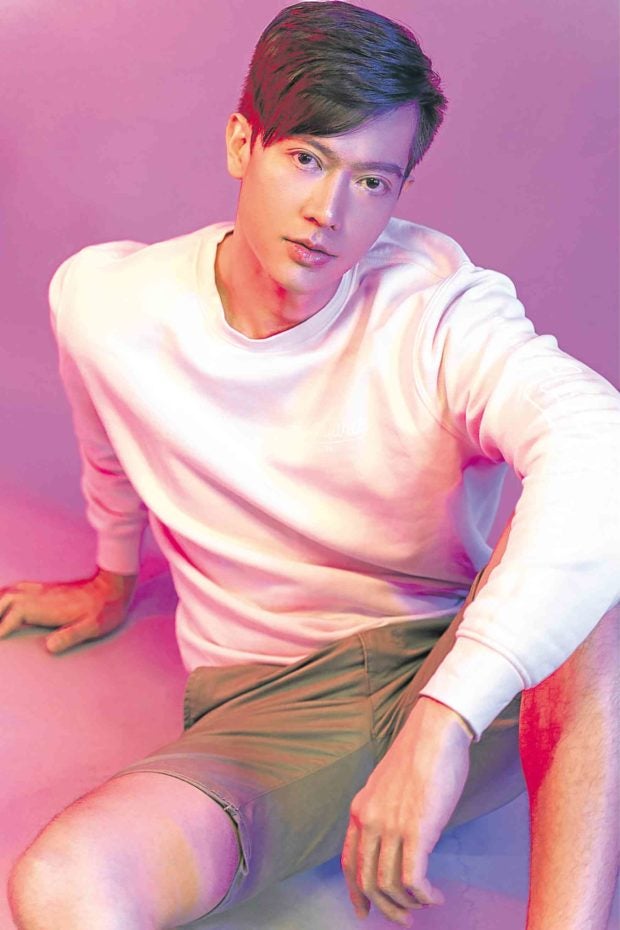 “My version is different, but I know it has the same feel; the vibe is there,” singer-actor Ronnie Liang said of his latest single, a cover of the Eraserheads hit “Ligaya.” “I love the Eraserheads. And I’m thankful to the group for letting me do the song.”

His take on the pop-rock classic is included in his new record, “12,” which is available on different online music services such as Spotify and iTunes. Its music video, on the other hand, will premiere soon on music channel Myx.

The balladeer is expected to perform “Ligaya” in the New Year’s Eve gig “The Grand Countdown to 2019” tonight at the Marriott Grand Ballroom at Resorts World Manila (call 8919999).

Also in the show is pop star Sarah Geronimo, who will likely join Ronnie in his upcoming major solo concert in May 2019 at the New Frontier Theater.—ALLAN POLICARPIO