‘Best thing that ever happened’ to Travis Scott, Kelly Clarkson 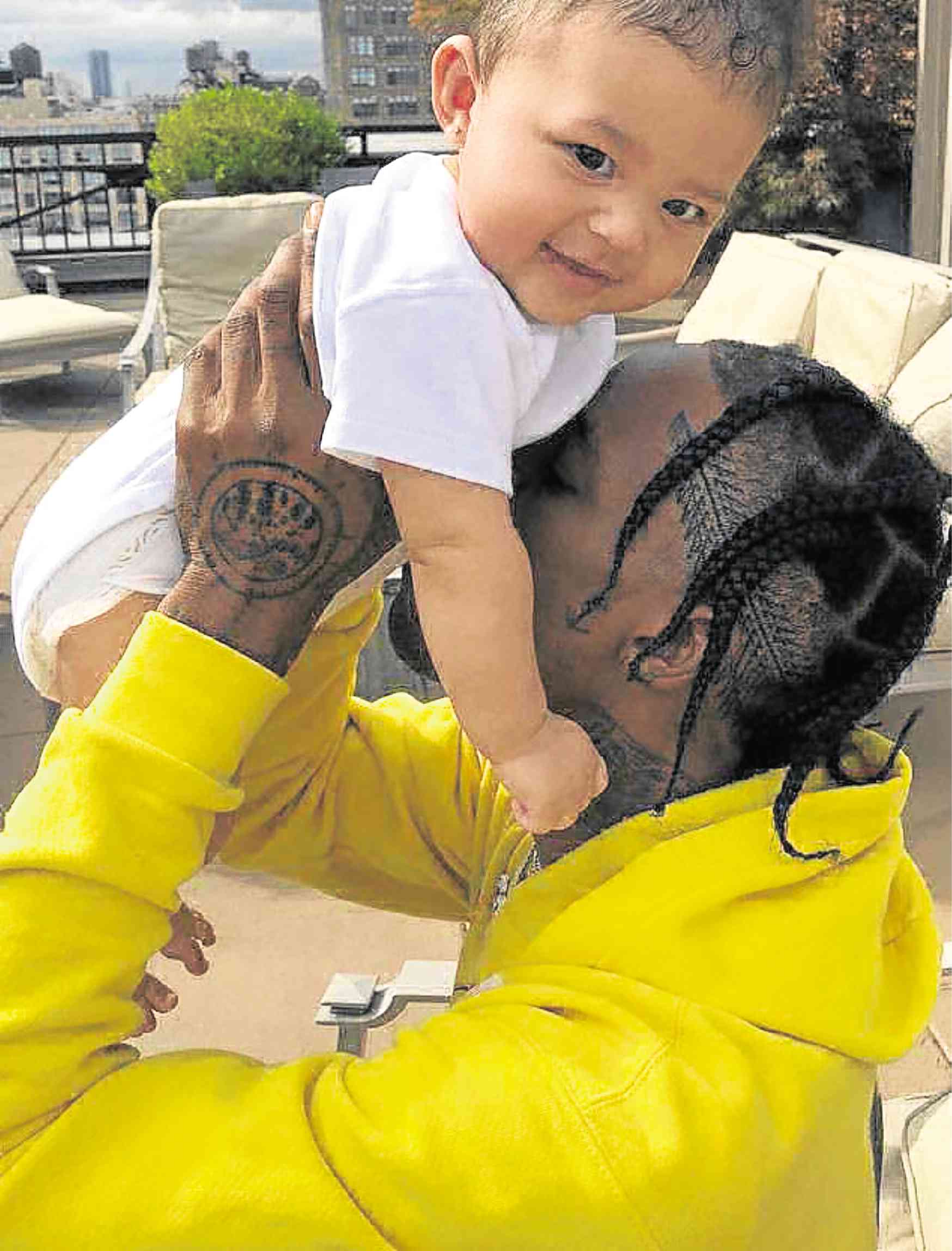 Travis Scott (right) and his kid

No television for Baby Stormi.

In an interview with Rolling Stone, hip-hop star Travis Scott lamented that technology being at the fingertips of kids had prevented them from experiencing what it’s like to go outside and play.

“That TV s**t is out” for Baby Stormi—his baby girl with Kylie Jenner who, ironically, rose to fame for appearing in the reality show, “Keeping Up with the Kardashians.”

“Today, kids are on iPads. There’s just so much technology, they don’t play outside anymore,” he said.

The rapper admitted that he initially wanted a son.

Meanwhile, Travis revealed that he’s planning on proposing to Kylie “very soon.” “I just got to sturdy up and propose in a ‘fire’ way!” he said. 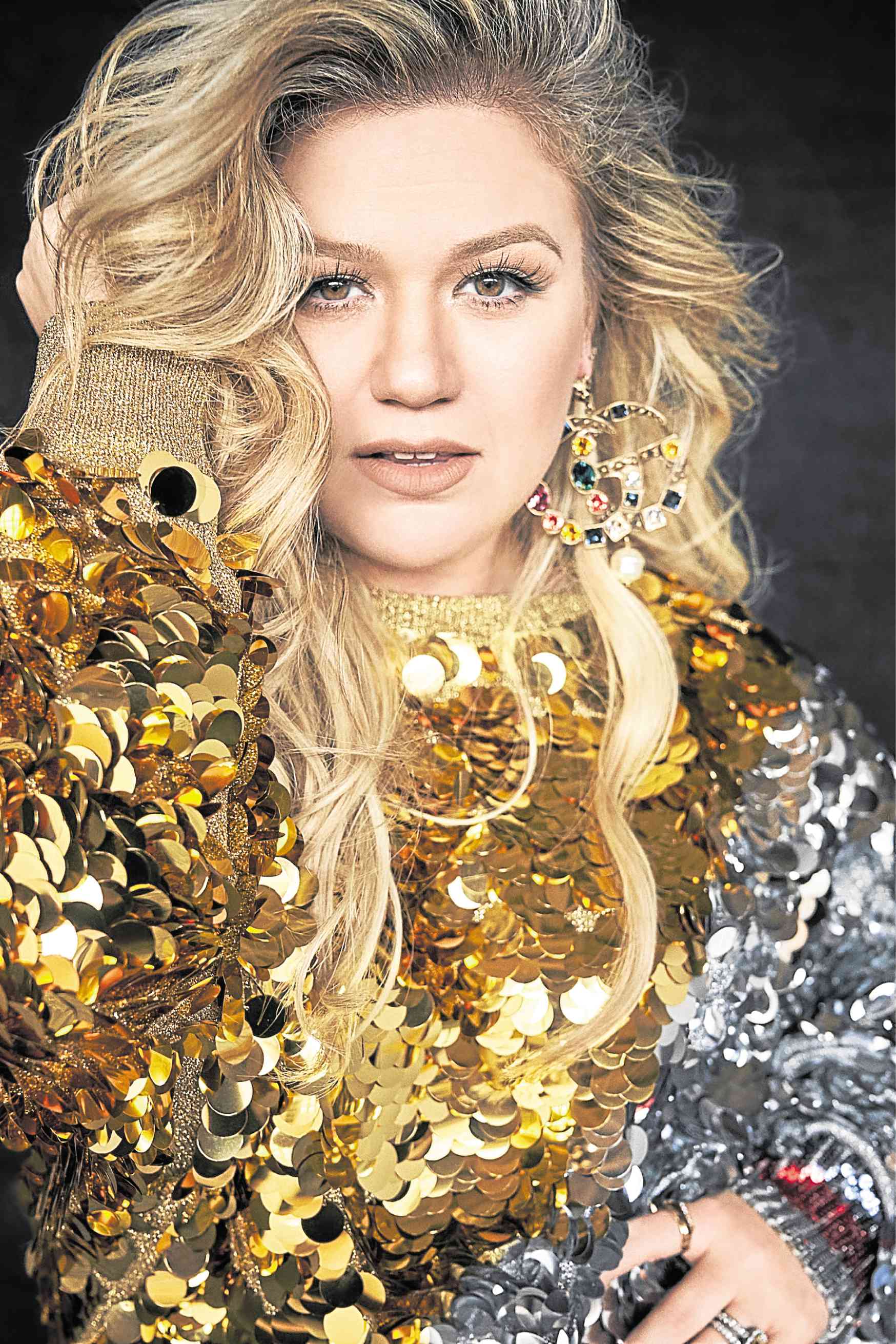 Kelly Clarkson was painfully shy as a child. But one of the things that helped her get out of her shell and cast her insecurities away was listening to the music of the late Queen of Soul Aretha Franklin.

“When I was little, I just had such a hard time communicating, which was actually why I started to write before I could even sing,” the singer said in the television special, “2018: In Memoriam.”

Performing used to worry her; the chance of embarrassing herself was always at the back of her head. Not anymore, though.

“Now, I’m the complete opposite,” she said. “Music gave me confidence, and it did stir something inside me that broke down barriers that I had built up as a child.”

Kelly’s fear and inability to “let her walls down,” she added, was the result of the “many crappy things” that happened in her life.

“Aretha was the one singer who reached real down in me,” she related.