MANILA, Philippines — It was a joyous Christmas eve at the Poes as actress Lovi Poe spent Noche Buena with them for the first time. 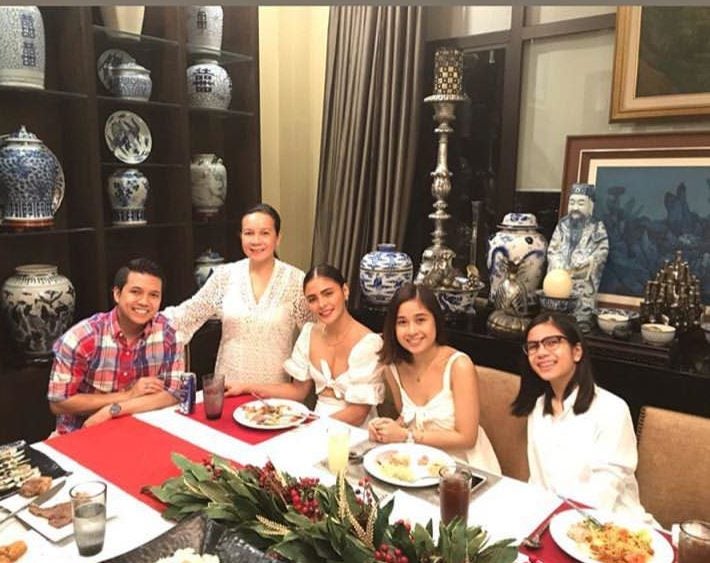 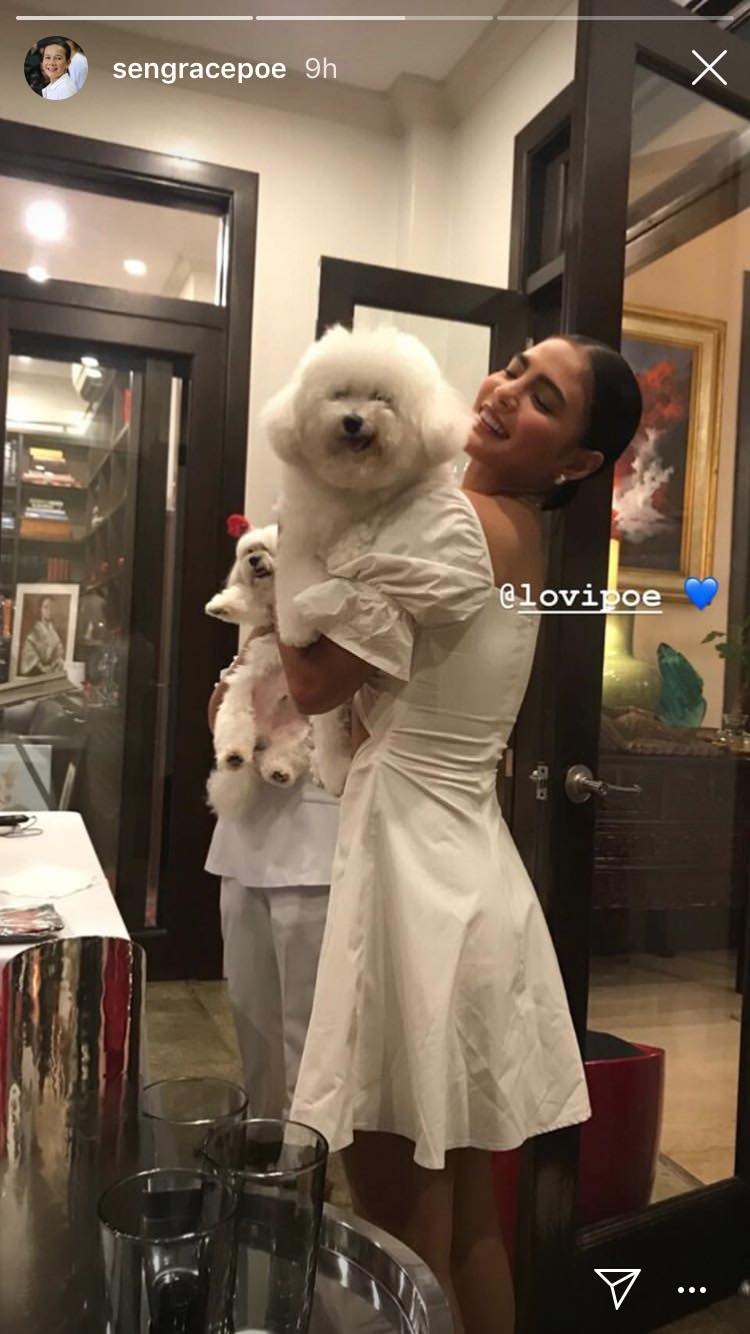 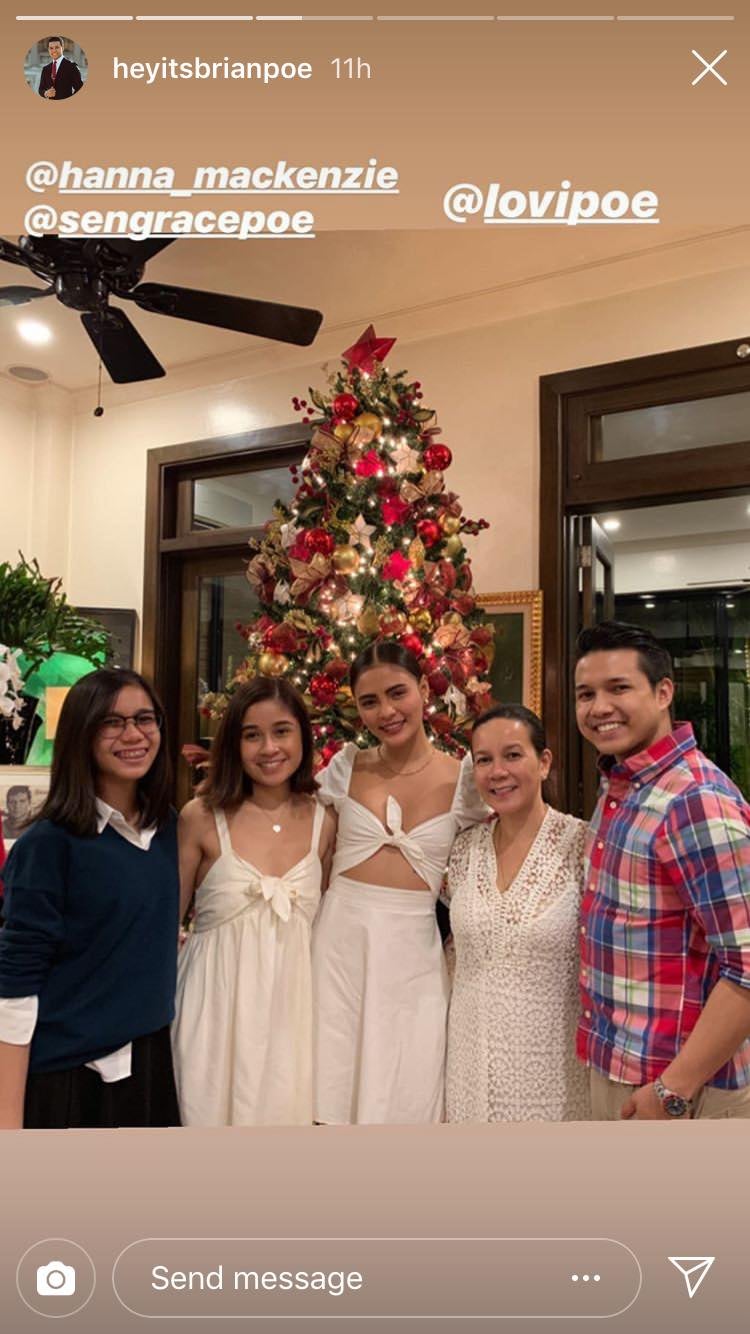 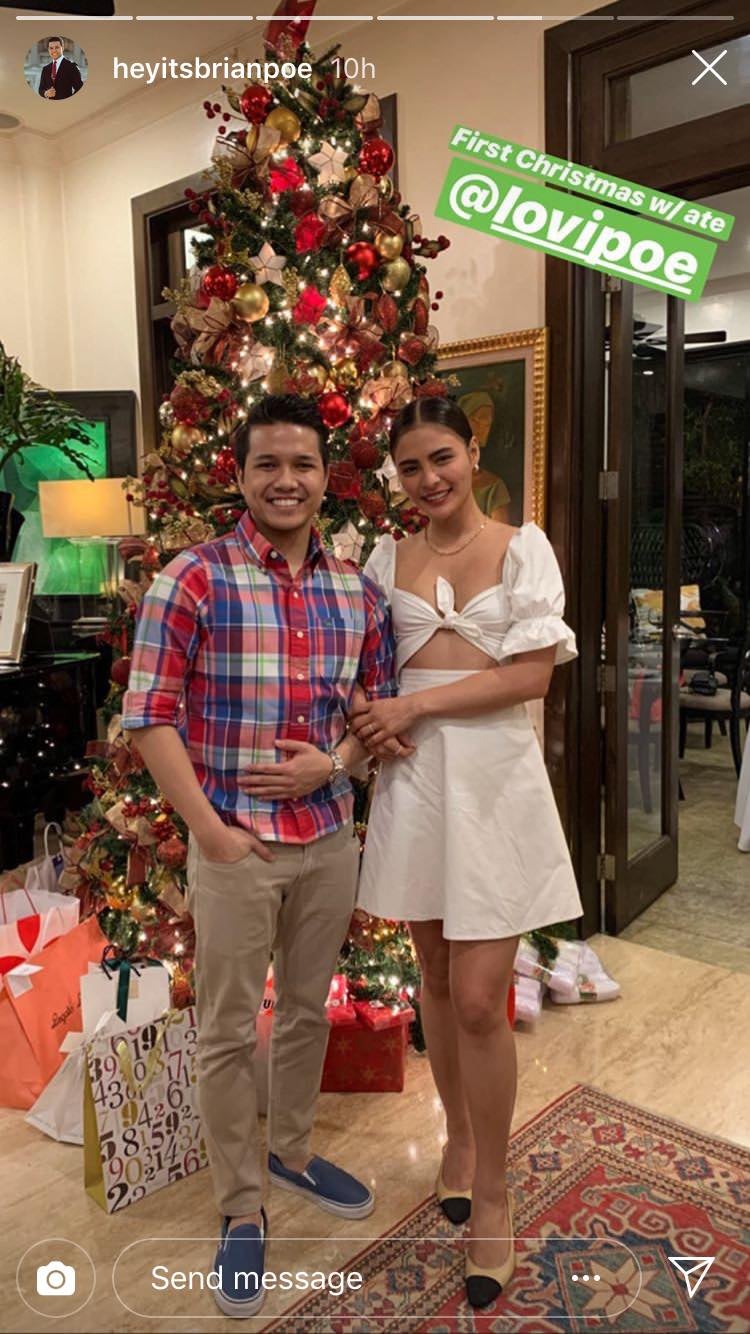 Lovi is the daughter of the late “King of Philippine Movies” Fernando Poe, Jr. with former actress Rowena Moran.